"It feels pretty good 'cause I think we're showing God that we care about the people who died and who served," she told News 3's Aleah Hordges.

Team Bear, a local group part of the national organization Wreaths Across America, said they have raised $170,000 to lay a wreath on every grave at Arlington National Cemetery.

In just one week, Kirkpatrick has brought in at least $4,500 to lay 300 wreaths on each grave. 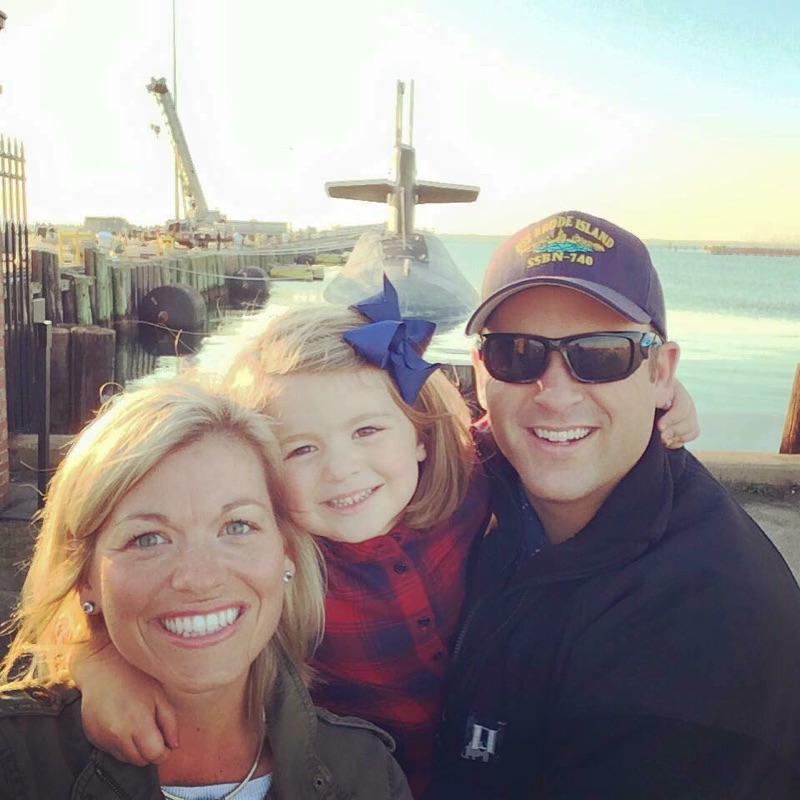 She will be with her parents to help on Saturday.

The 7-year-old said, "I'm really excited to go with my family, but it's supposed to be raining, but a little rain does not stop me!"

Kirkpatrick read a poem in one video to get people to donate at least $15 for a wreath.

Then she's seen painting a "thank you" card, which she will send to each and every sponsor.

"We went to Michaels and we got a blank card and we turned this blank card to a pretty card like this," Kirkpatrick showed us. "This is my first one that I did; it's just an example."

Kirkpatrick said the reason for fundraising is to show gratitude to those to those who served for our country, including her father Justin Kirkpatrick, Lieutenant Commander for the Navy.

Morgan Belle mentioned, "He's sweet, he's kind, he goes on deployment a lot and because of him I want to go to the Naval Academy when I grow up."

She thanked everyone for their monetary donation to help Arlington National Cemetery look festive for Christmas.