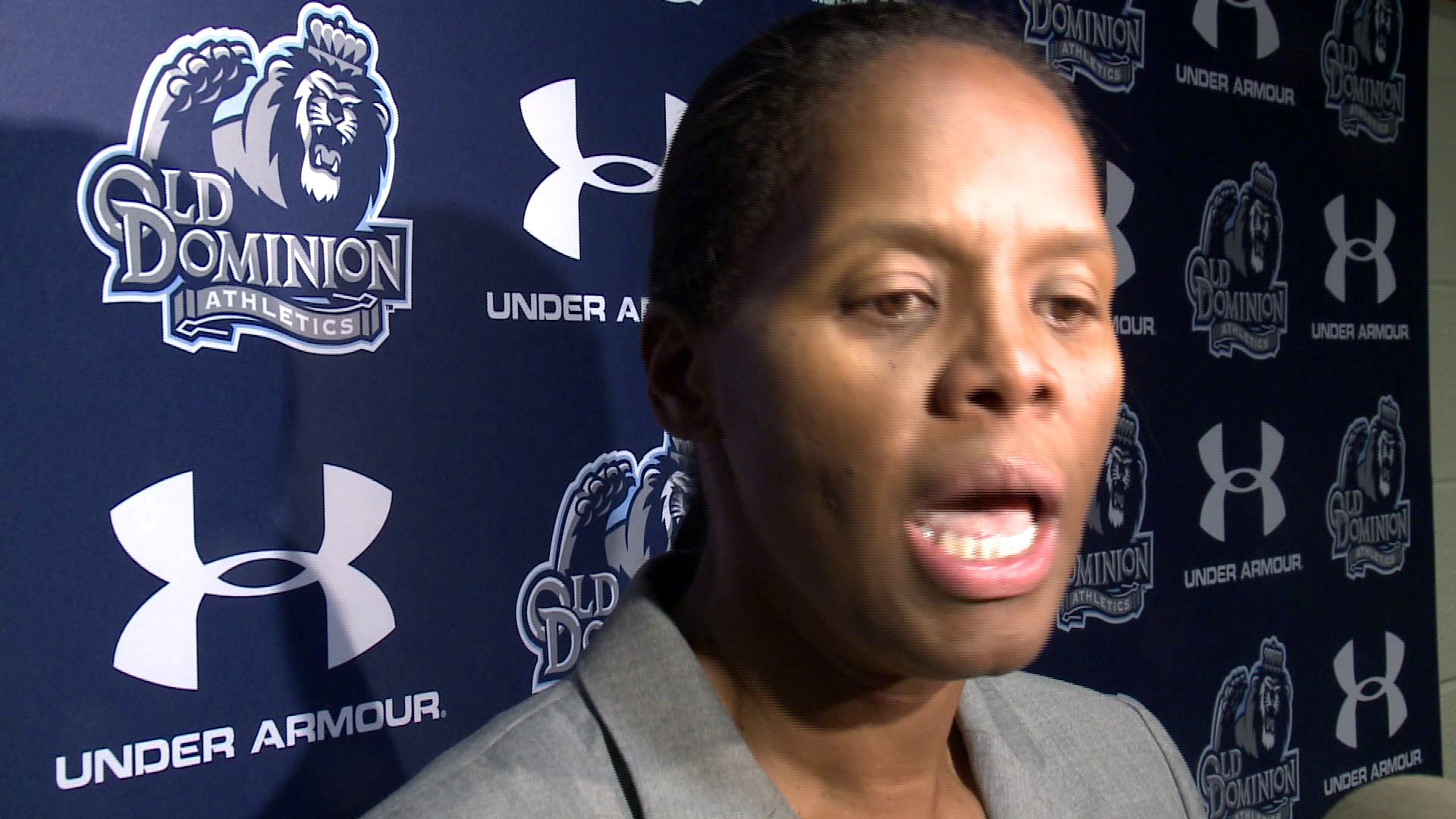 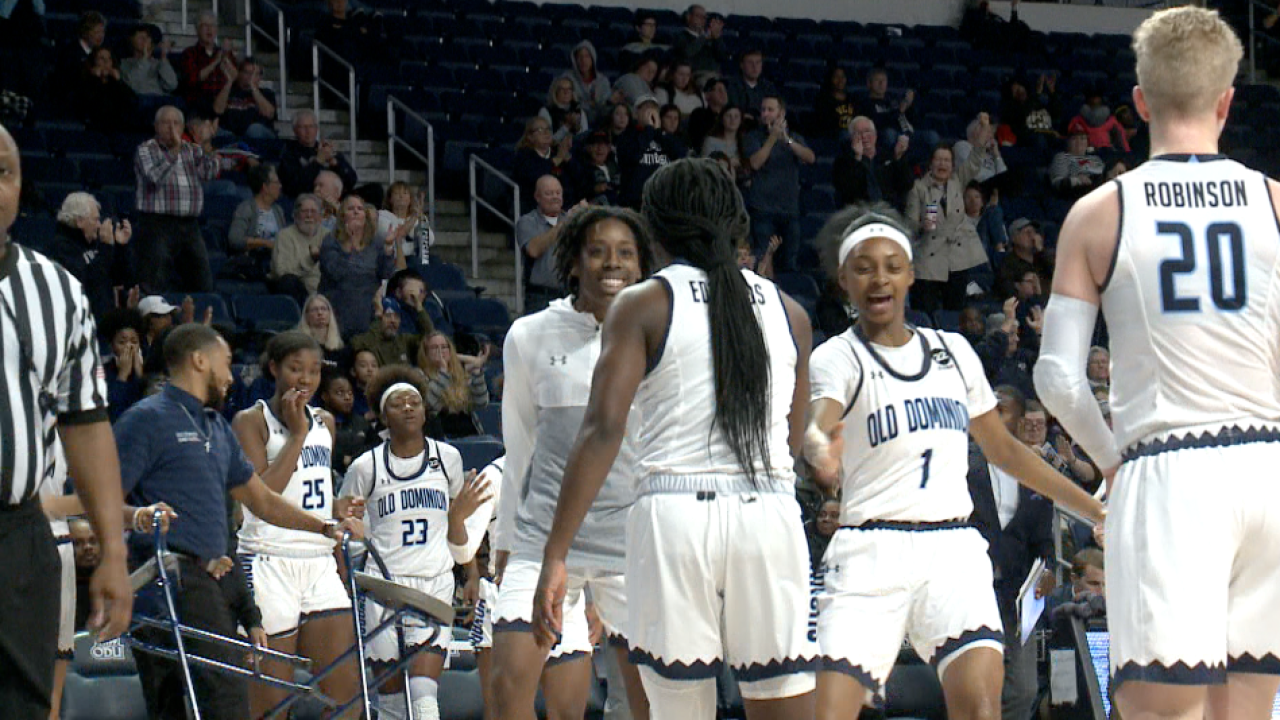 Old Dominion (7-2) overcame a 33-28 halftime deficit with a strong defensive performance in the second half and a big third quarter in which ODU outscored the Rams, 20-9.

For the game, ODU forced 17 Ram turnovers, which led to 25 points for the Monarchs.

"Forcing turnovers was the key. They're long, they have size, they are bigger than us. So, we knew we had to turn them over. That was our advantage, in transition," head coach Nikki McCray said.

ODU is now 3-1 against schools from the Commonwealth of Virginia this season.

Up next, the Monarchs head to New Orleans for the Tulane Classic Dec. 21-22. ODU opens the tournament against host Tulane on Friday at 4 p.m. ET.