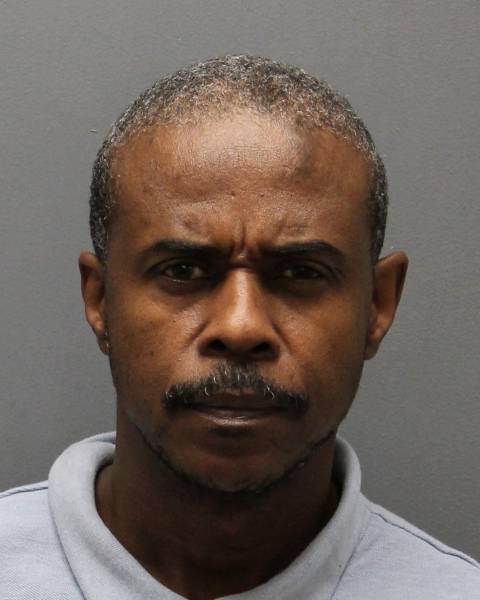 YONKERS, N.Y. – Two people have been charged with dumping the body of a Portsmouth man who was found in a duffle bag in New York last month.

48-year-old Christopher Myrie and 29-year-old Jonisha Graham, both residents of the Bronx, were charged with one count each of Concealment of a Human Corpse, a Class E Felony in the NYS Penal Law.

At approximately 12:04 p.m. on November 19, officers with the Yonkers Police Department responded to a Wells Fargo Bank branch for a report of a suspicious duffle bag. 24-year-old Deshawn Cortez-Seaborne’s intact body, was found inside the bag. He was fatally stabbed multiple times.

Detectives from the Major Case Unit and Crime Scene Unit responded to the scene, interviewing subjects and witnesses, reviewing surveillance video and processing forensic evidence. Yonkers investigators determined that Cortez-Seaborne was murdered somewhere in the Bronx and his body was dumped in Yonkers in a failed attempt to cover up the homicide.

Myrie and Graham are due back in court on December 21.

As of Tuesday, no one has been charged in Cortez-Seaborne’s death.

The New York City Police Department has primary jurisdiction and is the lead agency in the homicide investigation. Yonkers Police will continue to assist and support the NYPD.