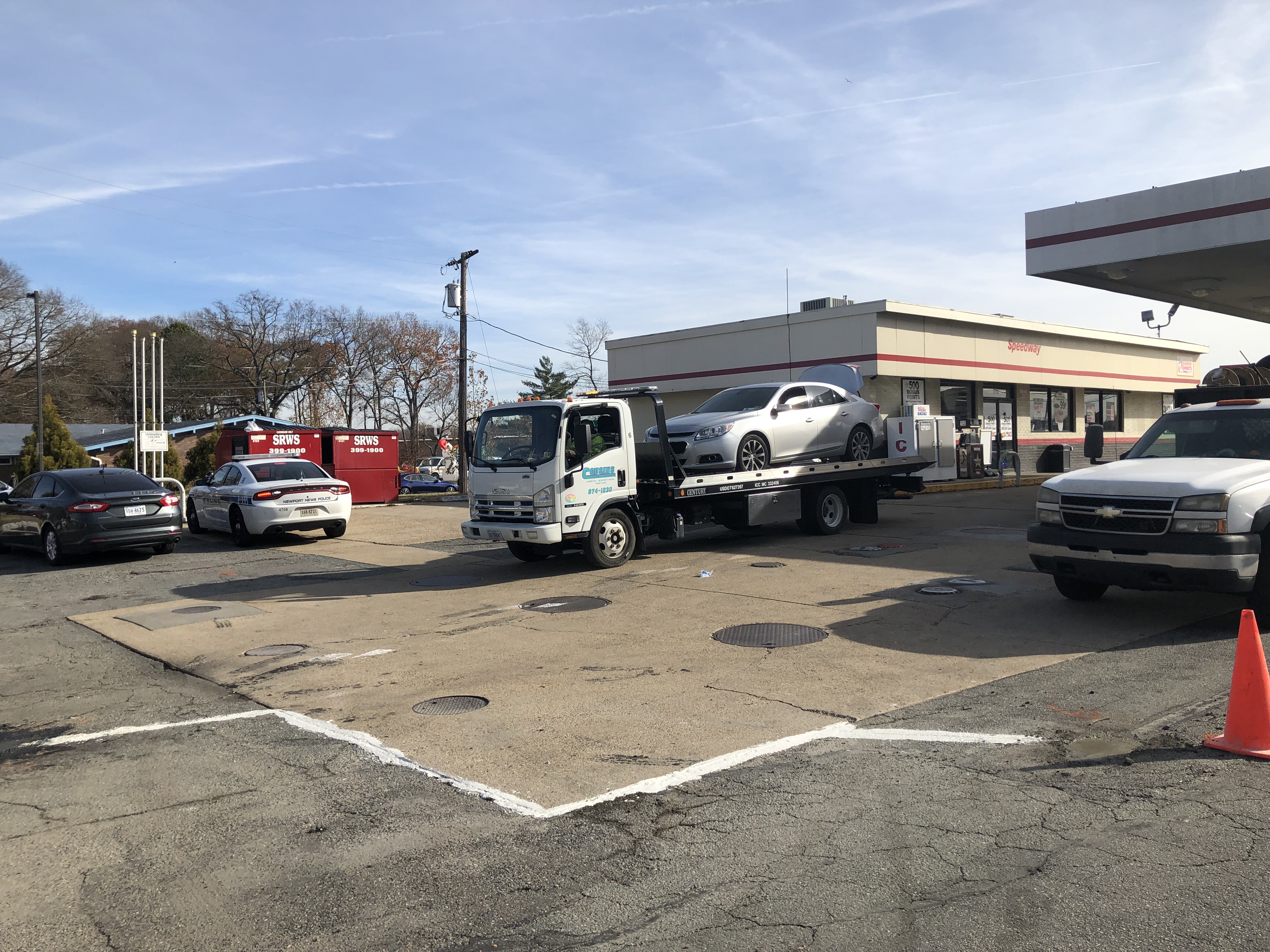 NEWPORT NEWS, Va. – The Newport News Police Department is investigating after one woman was shot in the no hundred block of Riverlands Drive.

Dispatchers received a call at approximately 11:19 a.m. for a shooting victim at the Speedway in the 6100 block of Jefferson Avenue. When officers arrived, they found a 23-year-old woman suffering from gunshot wounds.

Officers learned that the victim was leaving the Riverlands Apartments in her vehicle when she was shot. She immediately drove to the Speedway, where police and medics were called.

She was taken to a local hospital with non-life threatening injuries.

The investigation is still ongoing. If you have any information, take action and call the Crime Line at 1-888-LOCK-U-UP.