The Ricky Johnson and Friends Foundation, Men for Hope and the Norfolk Police Department partnered for a Christmas toy parade.

Friday night, dozens of volunteers spent the evening wrapping hundreds of presents to hand out Saturday.

Organizers said making Christmas memorable for kids in need is worth all the hard work.

The presents were given out in several Norfolk neighborhoods. Kids received bicycles, games and stuffed animals.

This is the third year Norfolk Police officers have partnered with the foundation for holiday outreach. 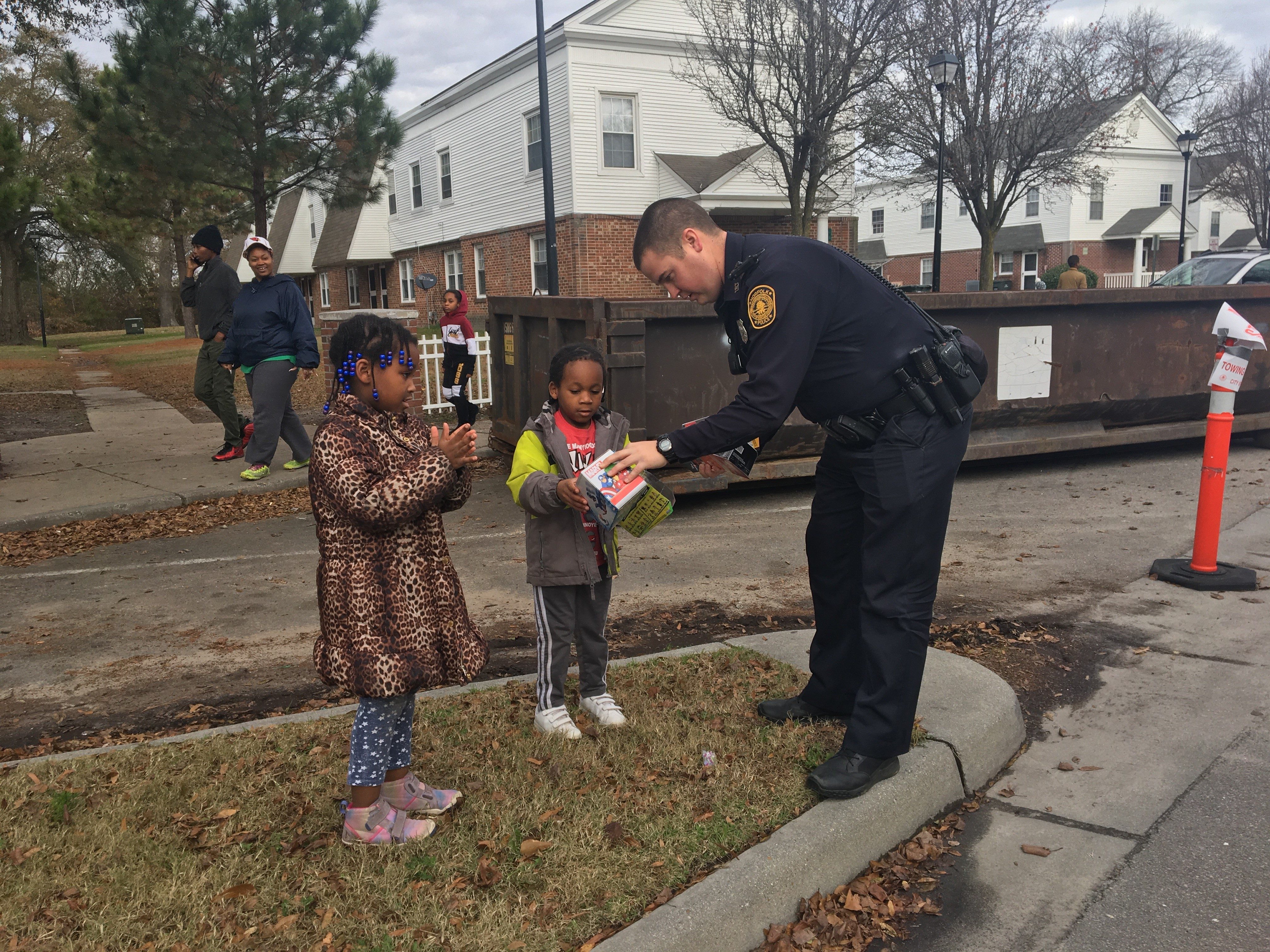