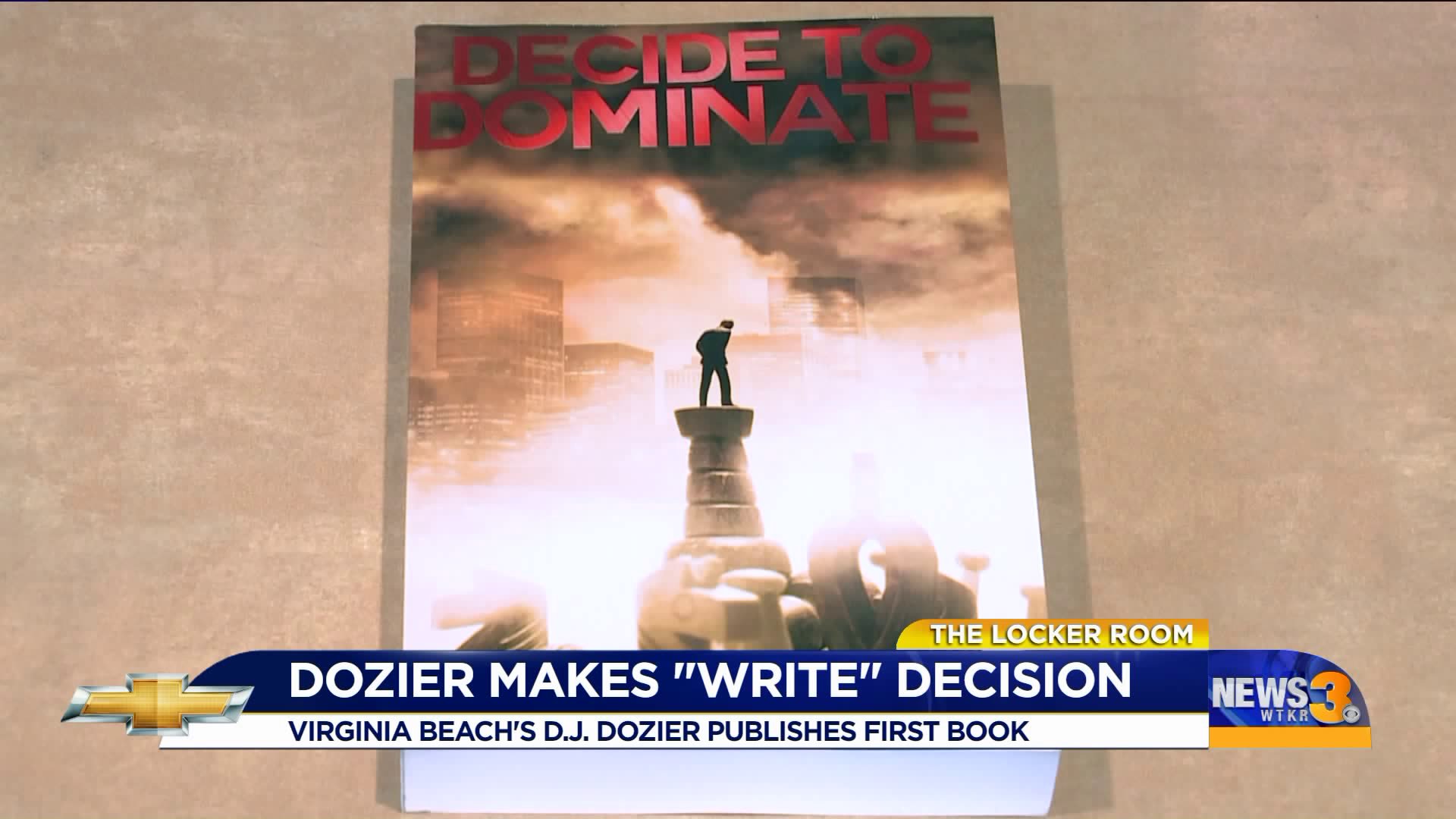 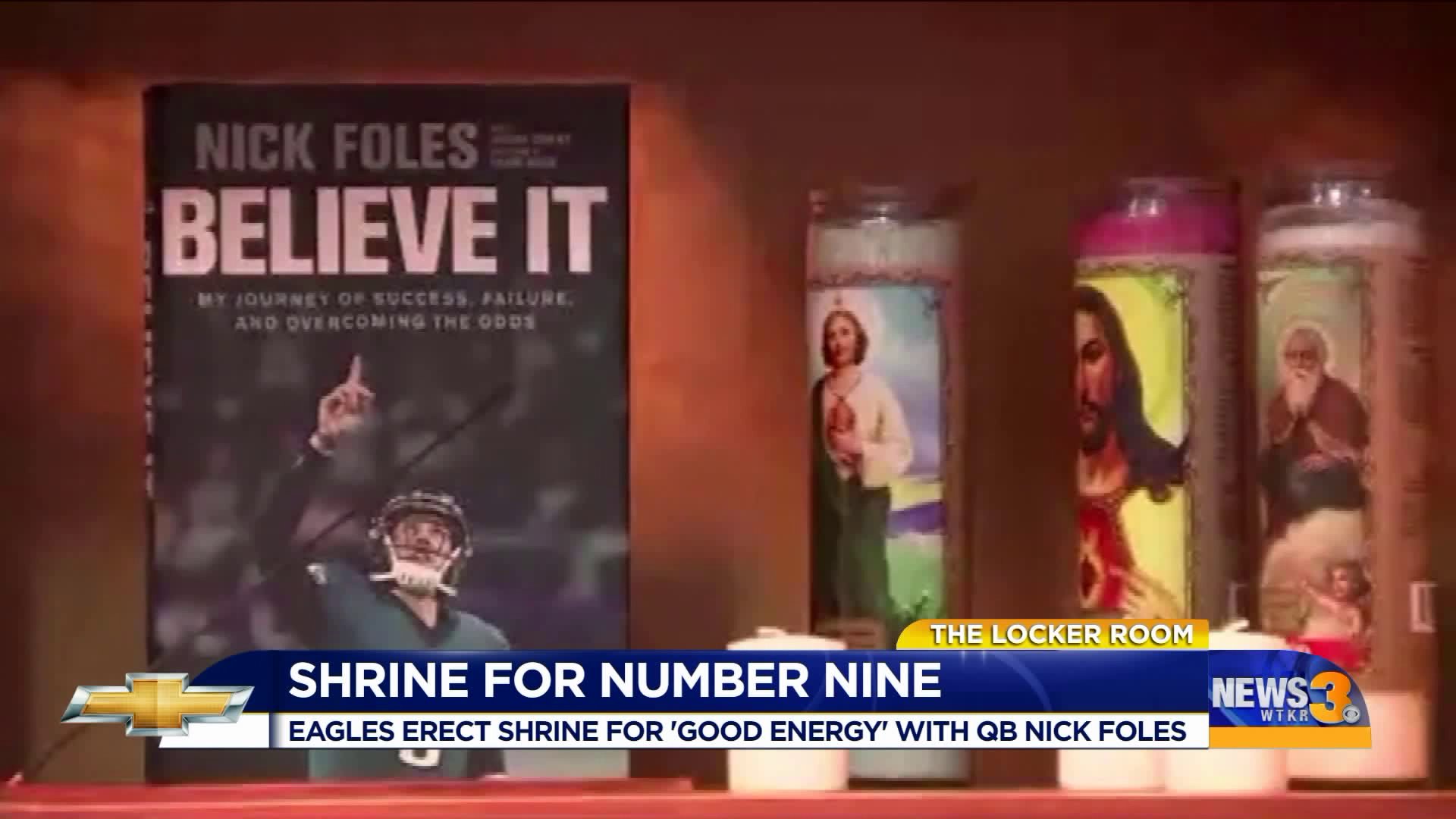 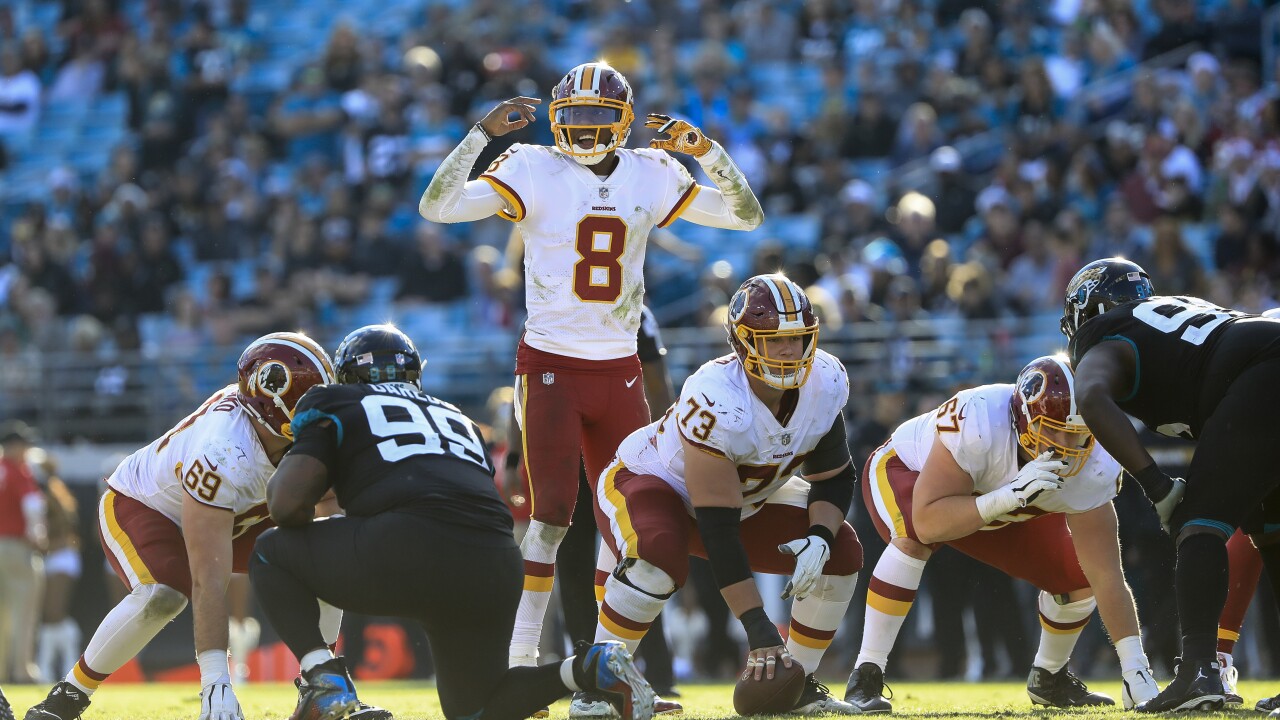 NORFOLK, Va. - In this week's edition of the award-winning Locker Room show, Wink gets you set for Saturday's pivotal pigskin matchup in Nashville between the Redskins (7-and-7) and Titans (8-and-6) - two teams trying to play their way into the NFL playoffs.

Plus, prior to playing LIVE on News 3 Sunday - why the defending Super Bowl champion Philadelphia Eagles are lighting candles for their quarterback.

And in a feature story on Virginia Beach's D.J. Dozier, how the 1987 World Series spawned a transcendent choice for the former Penn State All-American and the way you and I can get inside the incredible decision.