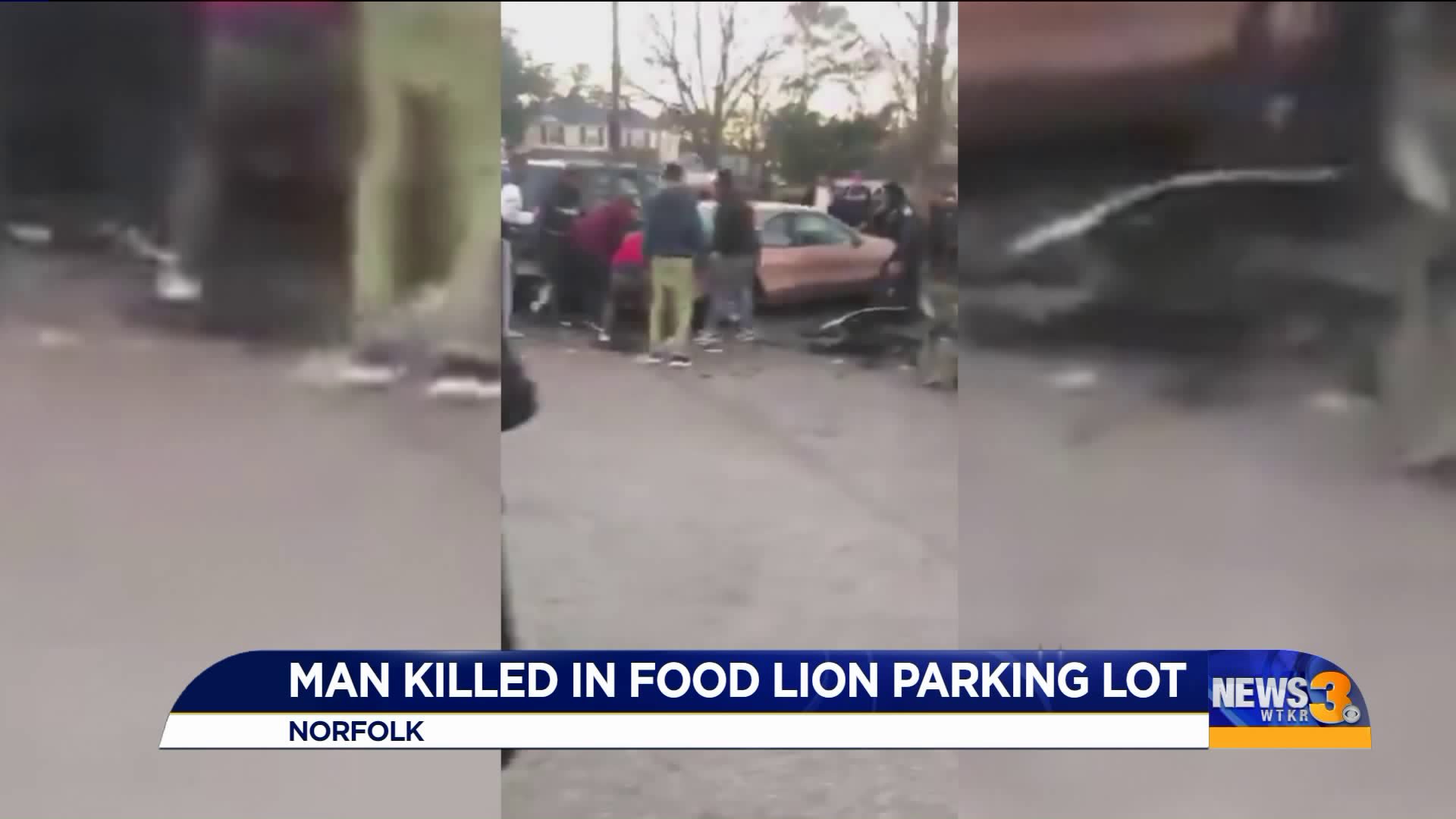 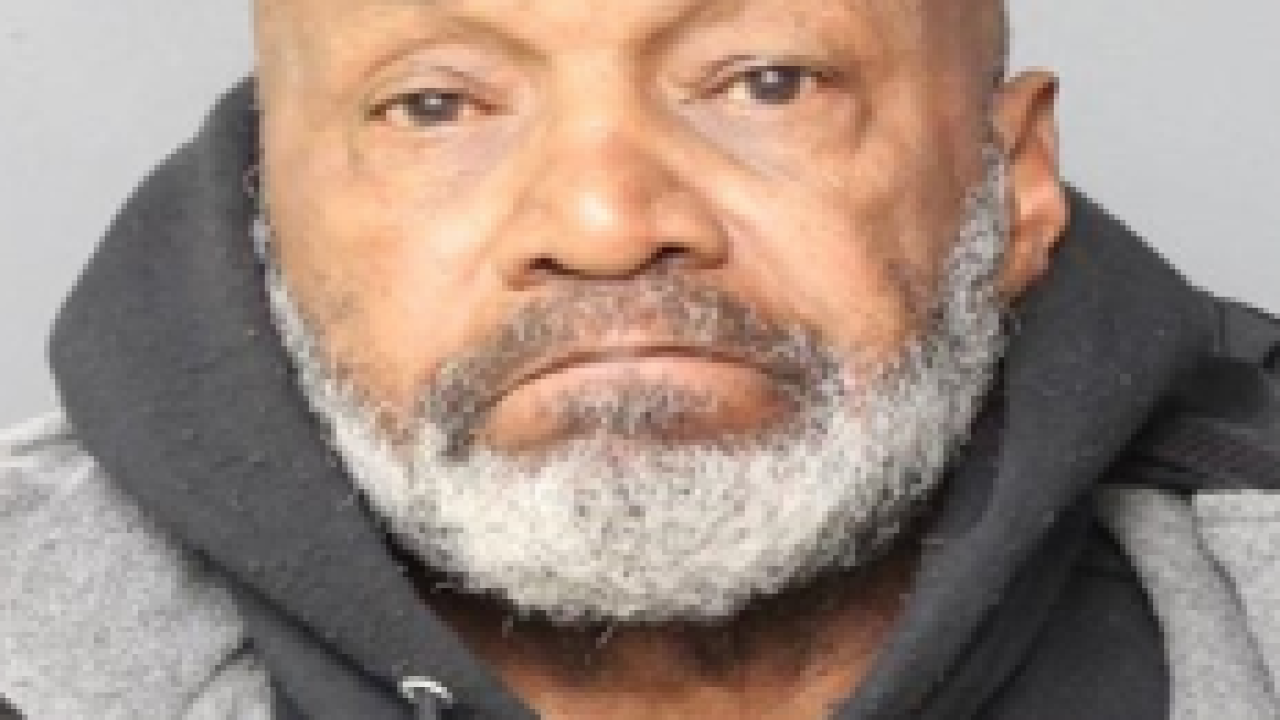 NORFOLK, Va. – Police arrested a man for a deadly pedestrian accident at a Food Lion in Norfolk on Christmas Eve.

74-year-old Charles Revele Junior was charged with driving under the influence of alcohol and remains held without bond in the Norfolk Jail.

Benson Adetimehin died in the accident, according to the Norfolk Police Department. The victim was 69 years old.

Police were called to the crash involving a pedestrian in the 3500 block of Tidewater Drive Monday evening.

Norfolk Police and Norfolk-Fire Rescue responded to the crash shortly before 5 p.m.

The victim was taken to the hospital, where he was later pronounced dead.

Revele was taken into custody and police said once the traffic fatality team completed their investigation, the findings were turned over to the Commonwealth Attorney’s Office for review and determination of additional charges.

In June of 2019 Revele pleaded guilty to Aggravated Involuntary Manslaughter and one count of DUI.

His sentencing hearing is scheduled for October.