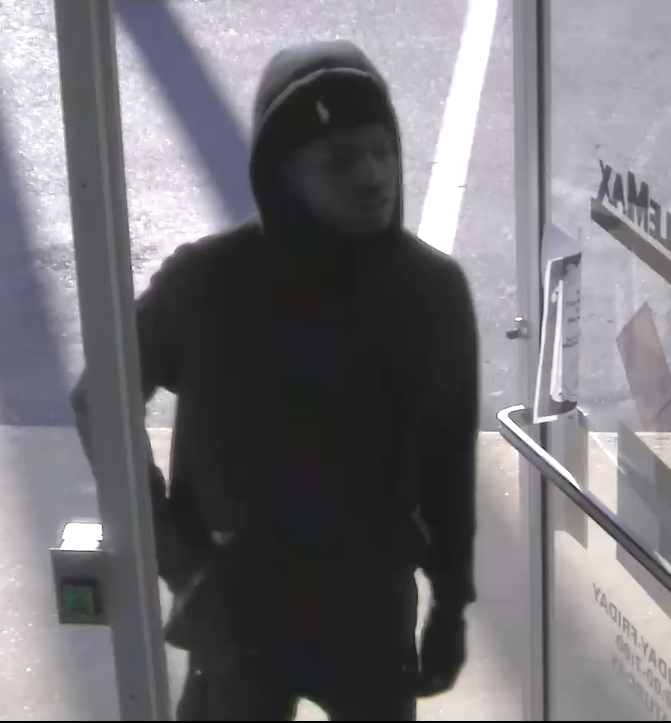 PORTSMOUTH, Va. – The Portsmouth Police Department is investigating after an attempted robbery at the TitleMax in the 2500 block of Airline Boulevard.

According to police, the call came in at 9:08 a.m. A black male suspect, 5 feet 6 inches to 5 feet 10 inches and 130 pounds, entered the business with a firearm and demanded money. He left before getting anything and fled on foot towards Victory Boulevard.

No injuries were reported, and the investigation is ongoing.

Police said the suspect was between 18 and 22 years old, wearing a black hat, black jacket, black gloves, black pants and gray shoes. If you have any information on this attempted robbery, call the Crime Line at 1-888-LOCK-U-UP.