NEWPORT NEWS, Va. - The Newport News/Williamsburg International Airport will be closed for 1-2 hours Friday afternoon after an incident with a military aircraft.

Officials said a United States Air Force T-38 Talon from Langley Air Force Base was performing a training exercise when the aircraft slid off the runway around 11 a.m.

The cause of the incident is under investigation. 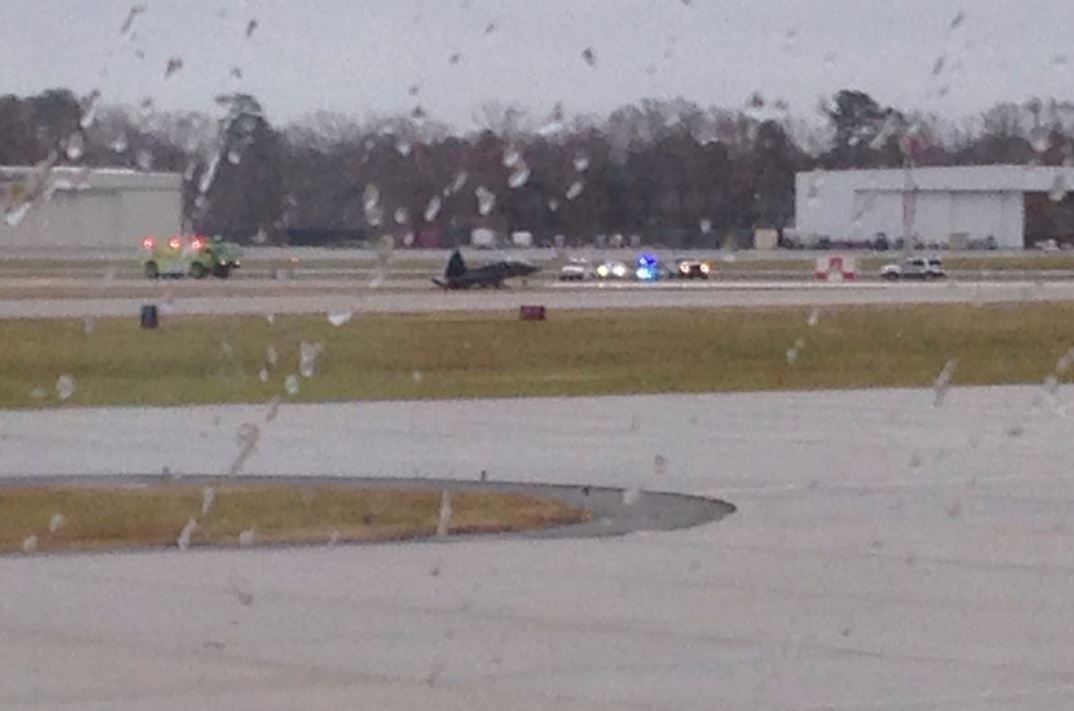 The pilot is said to be uninjured and no other injuries were reported, the official said.

Langley is responding to remove the aircraft.

Flights are affected as the airport is closed. Click here to check your flight/arrival times.