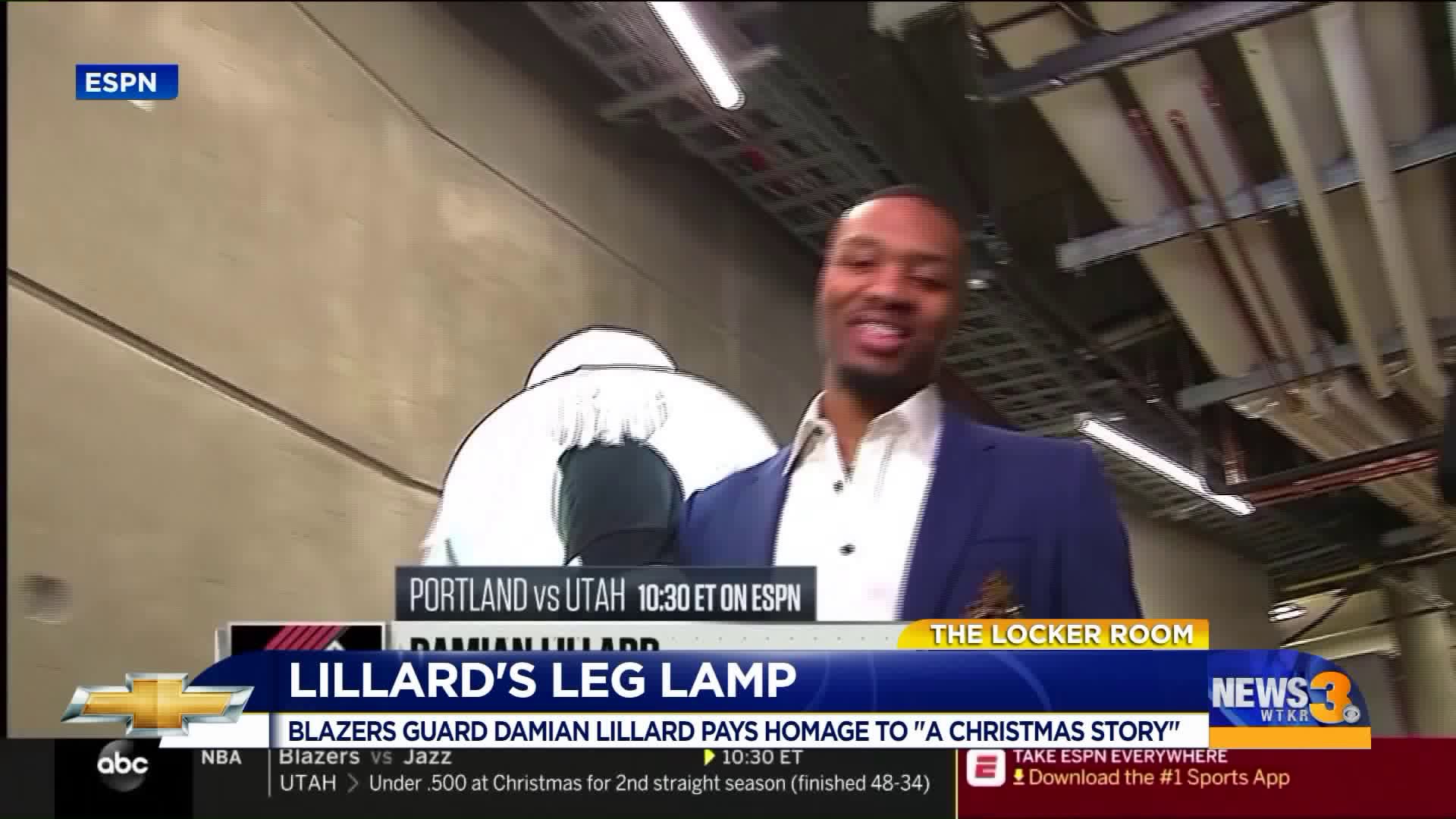 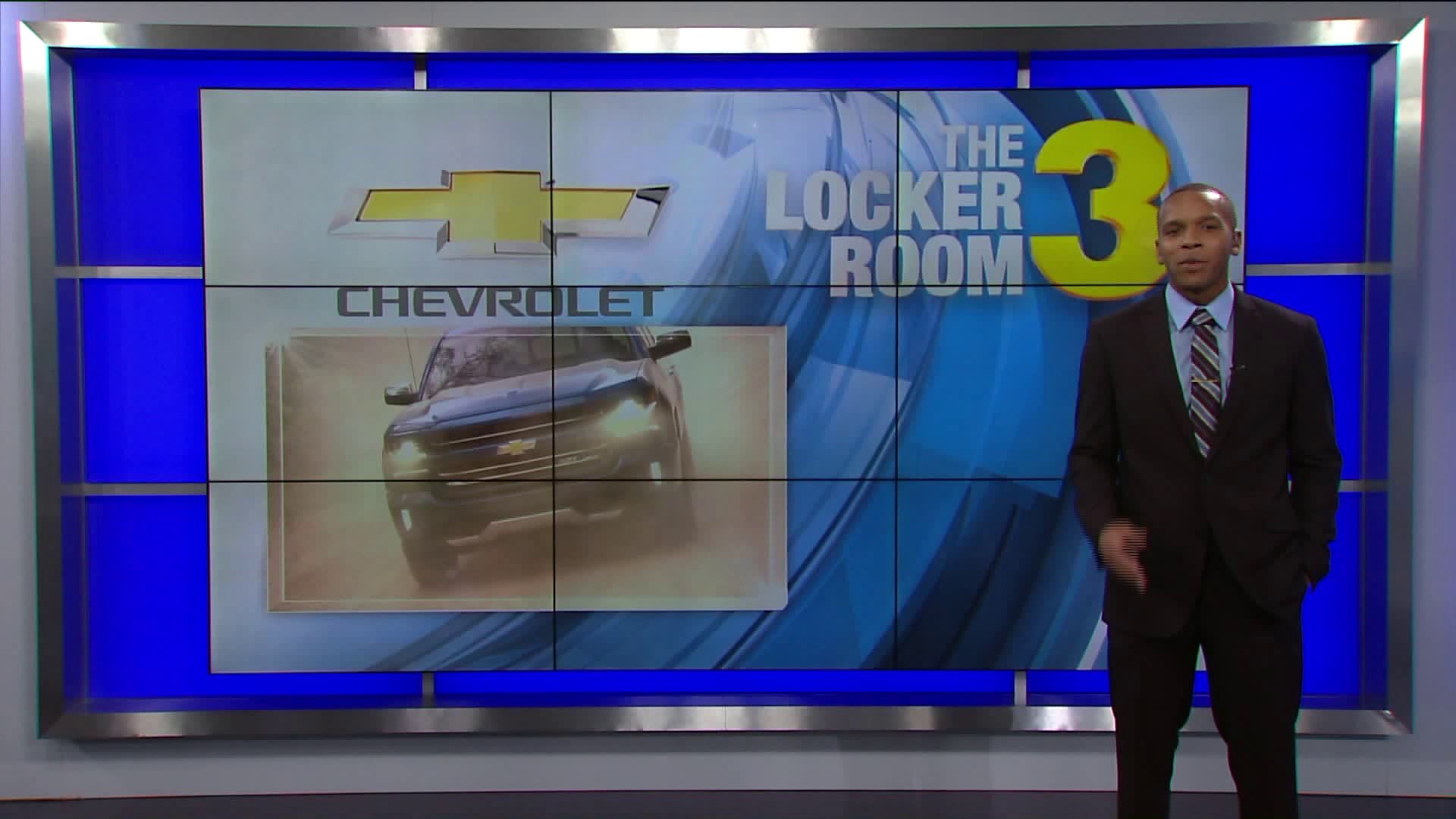 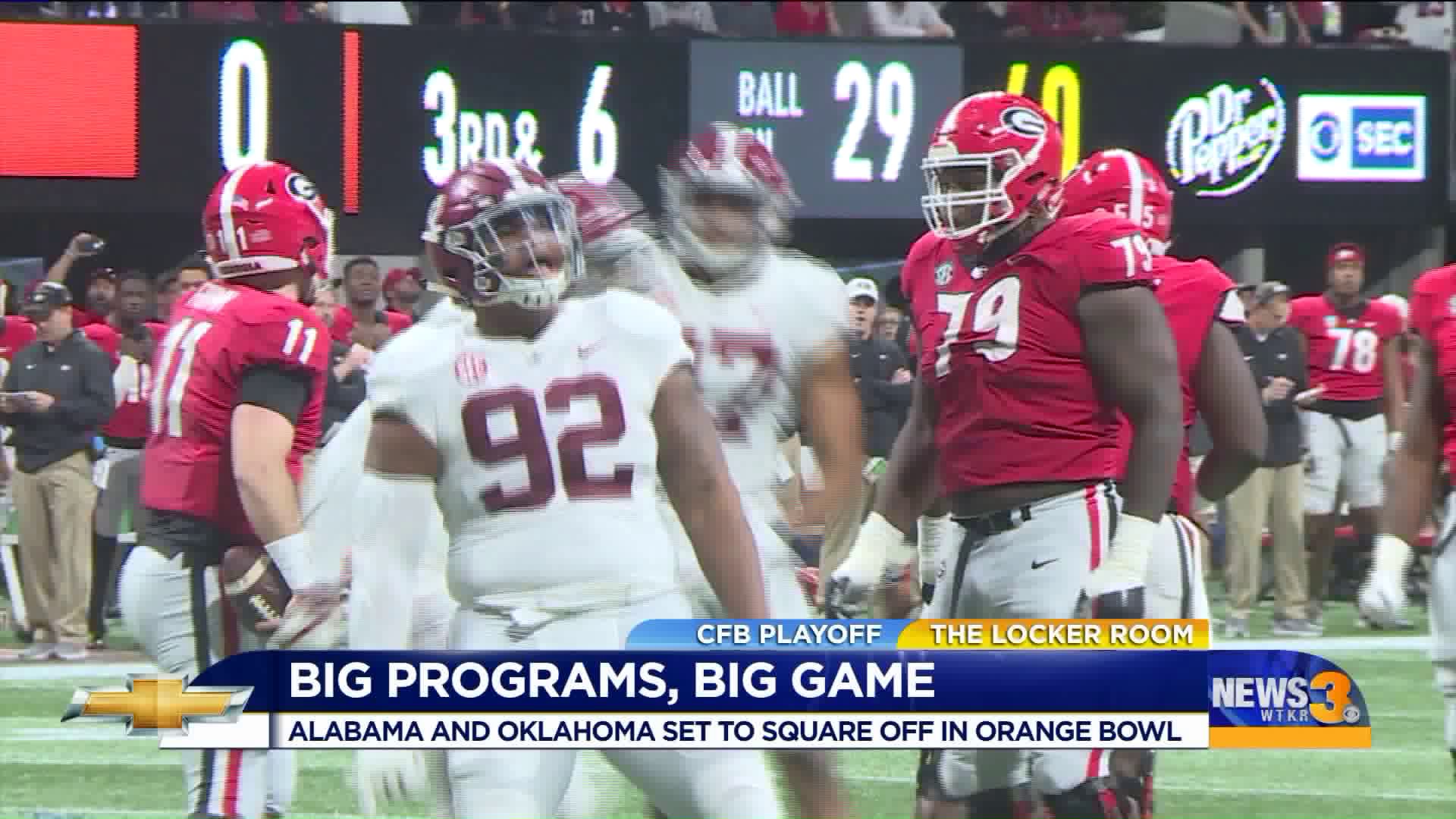 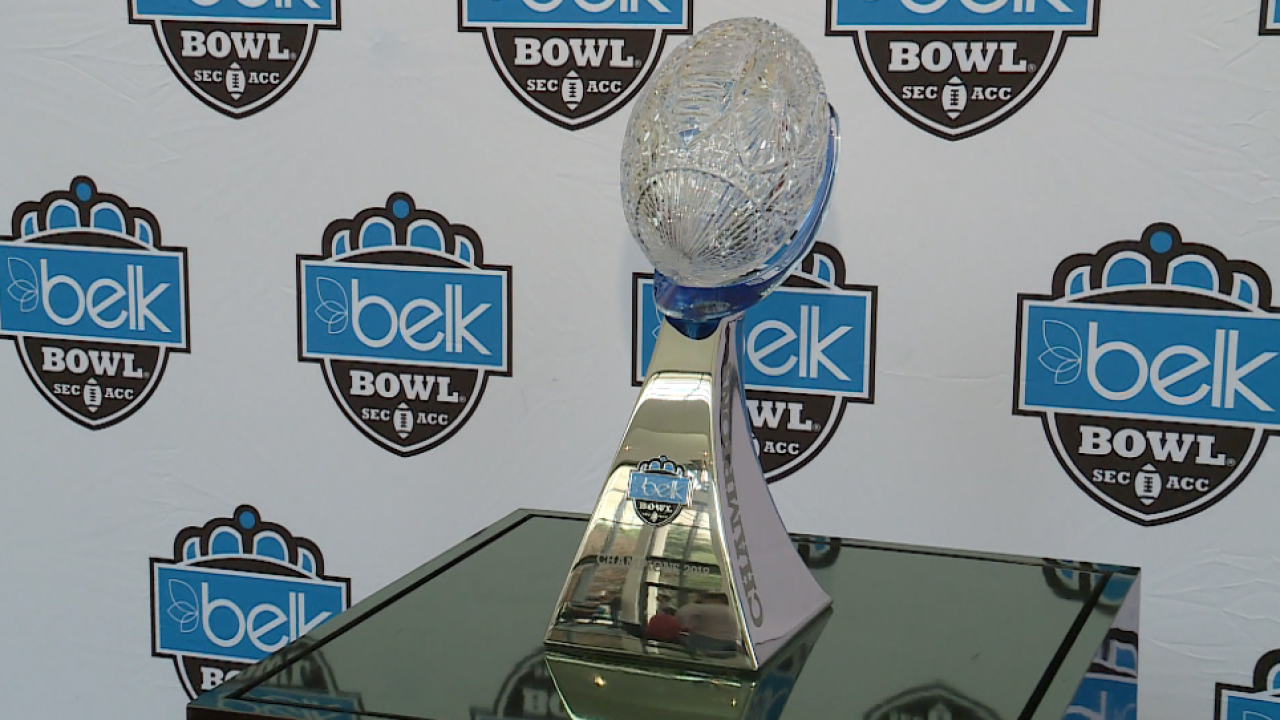 NORFOLK, Va. - In the final Locker Room Show of 2018, Mitch previews the upcoming bowl weekend slate, including Virginia squaring off against South Carolina in the Belk Bowl.

The first portion of the show also touches on Virginia Tech in the Military Bowl against Cincinnati and the College Football Playoff semifinal.

In the second half of the show, Mitch touches on the Redskins season finale and what they plan to play for, plus, the Steelers have their backs against the wall, and Mike Tomlin has one message for his team.

In the third portion, Mitch wraps the year off with the best thing he saw during the week.