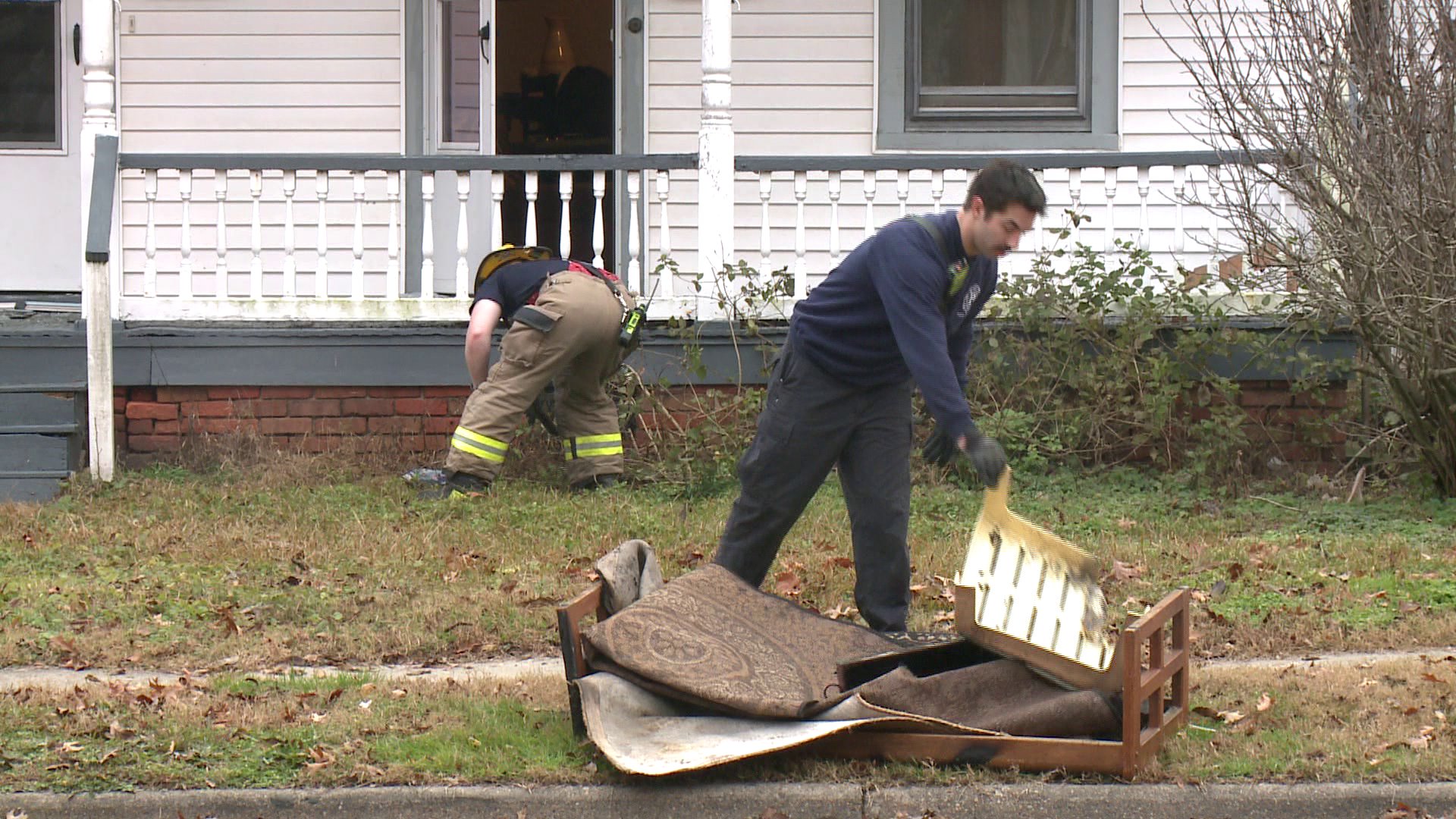 Firefighters said they responded to a residential structure fire in the 600 block of Mt. Vernon Avenue around 7:15 a.m.

Smoke and flames were visible from the front door when crews arrived.

Firefighters quickly extinguished the fire. The fire was out around 7:30 a.m.

Officials said there was minimal damage to the home and no injuries were reported.

The cause of the fire appeared to officials to be an electric space heater operating in close to a rug.

No one will be displaced because of the fire.