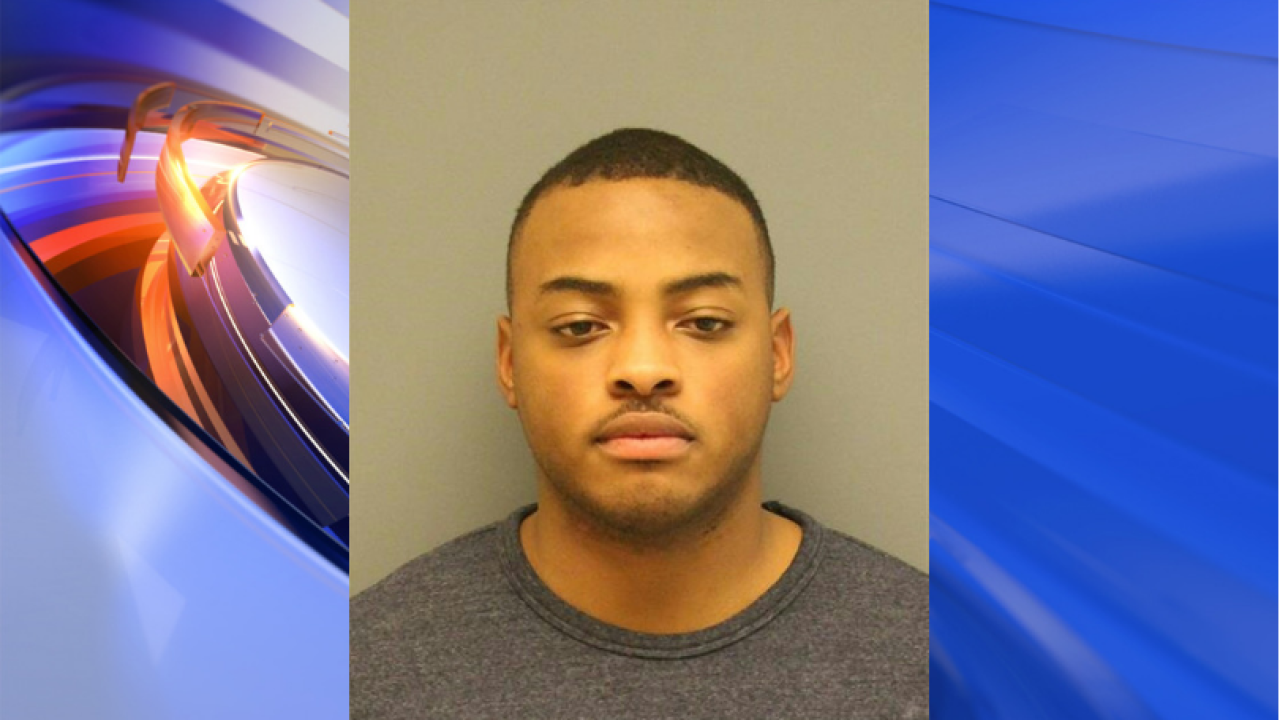 CHESAPEAKE, Va. – Both the Chesapeake Sheriff’s Office and the Chesapeake Police Department are investiagting after an inmate died Wednesday morning.

Chesapeake officials say that 38-year-old Christopher Ambrose died on January 2, 2019, at Chesapeake Regional Medical Center after being arrested for public intoxication on December 28.

No further information has been released at this time.

Download the News 3 app for updates in this investigation.