CHESAPEAKE, Va. - One firefighter was injured while fighting a fire at Extra Space storage Saturday night.

Firefighters say they were called to the facility, in the 3200 block of South Military Highway, at 9:48 p.m. When they arrived, they found heavy smoke coming from multiple storage units.

Because the fire involved multiple units and was deep-seated in the structure, firefighters had to enter the corridors of the storage facility to fight it, and were forced out due to rapidly changing conditions.

At 3 a.m. Sunday, crews were still actively fighting the fire to bring it under control.

As of 3:30 p.m Sunday, the fire was called under-control and completely out by 5 p.m.

The fire's cause is unknown and is still under investigation.

Captain Steve Bradley said that many storage units are packed full of belongings, and investigators are sifting through the units. Many "hot spots" are still being extinguished.

Approximately 100 units were affected by the fire. 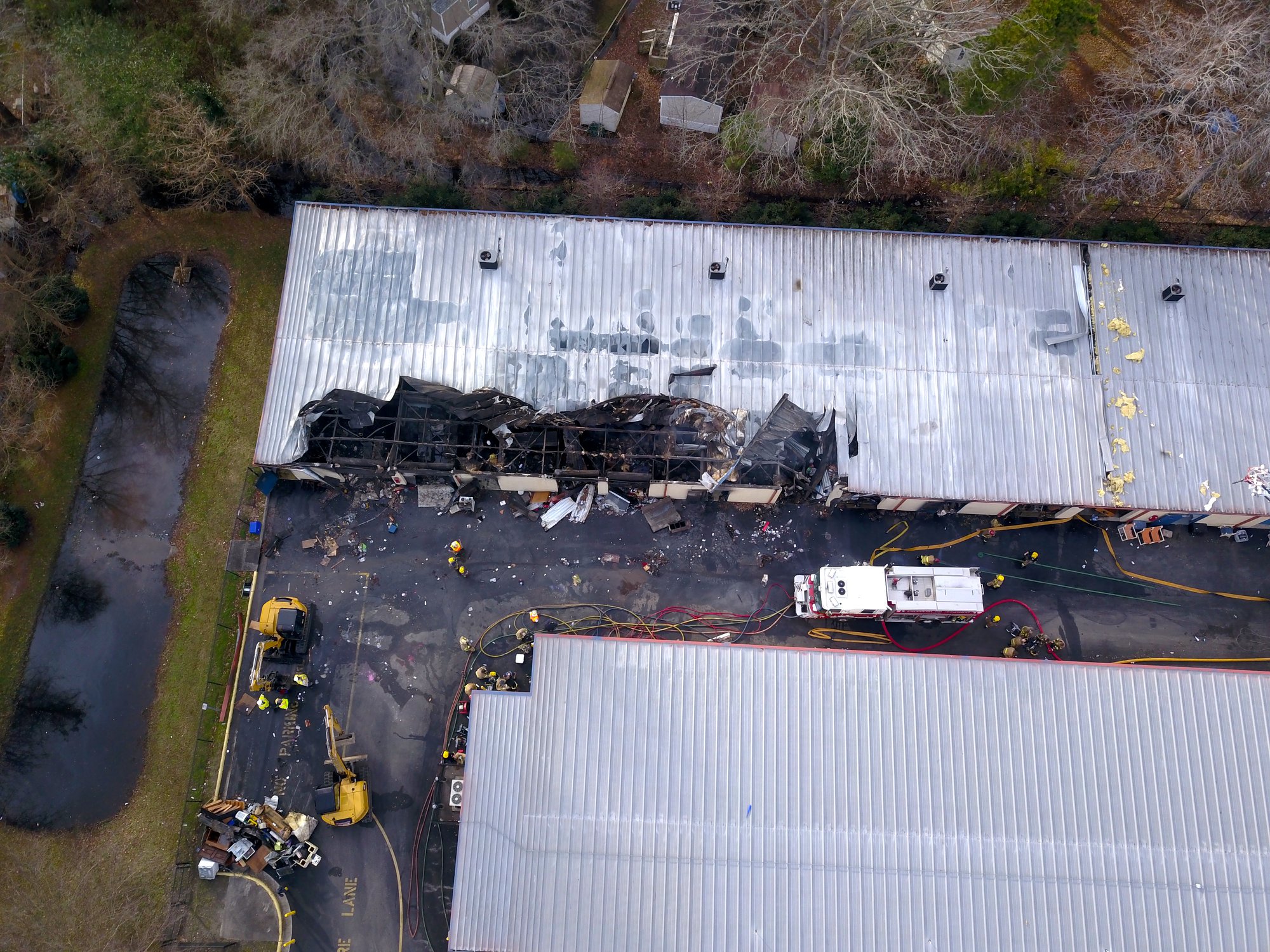