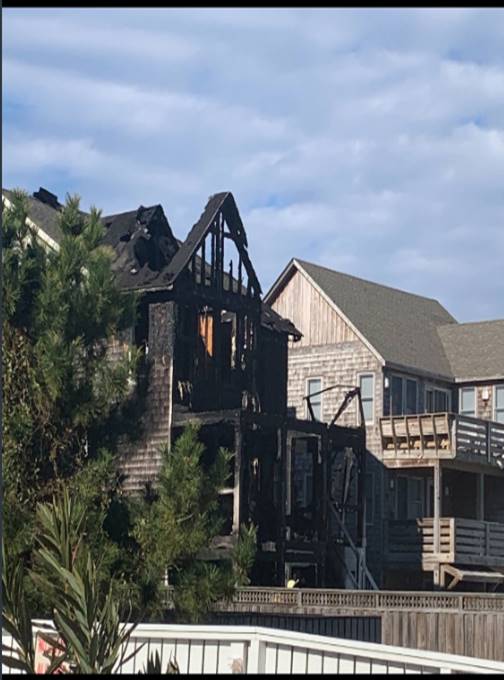 Dispatch received the call at approximately 6:31 a.m. According to the department, several other local public safety departments assisted with responding.

The house was occupied at the time, but all residents escaped without injury.

The fire was brought under control, and the cause is under investigation.