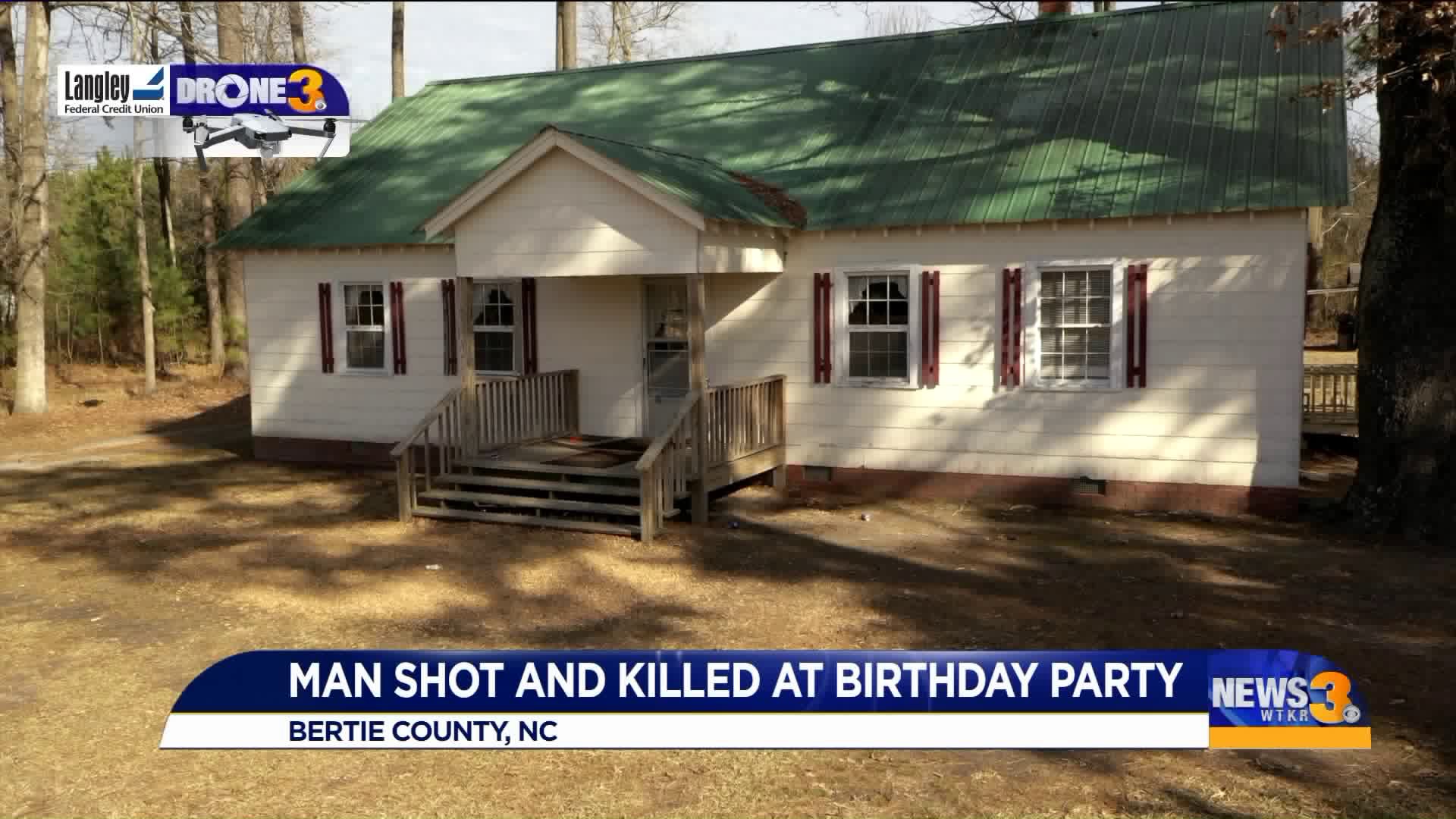 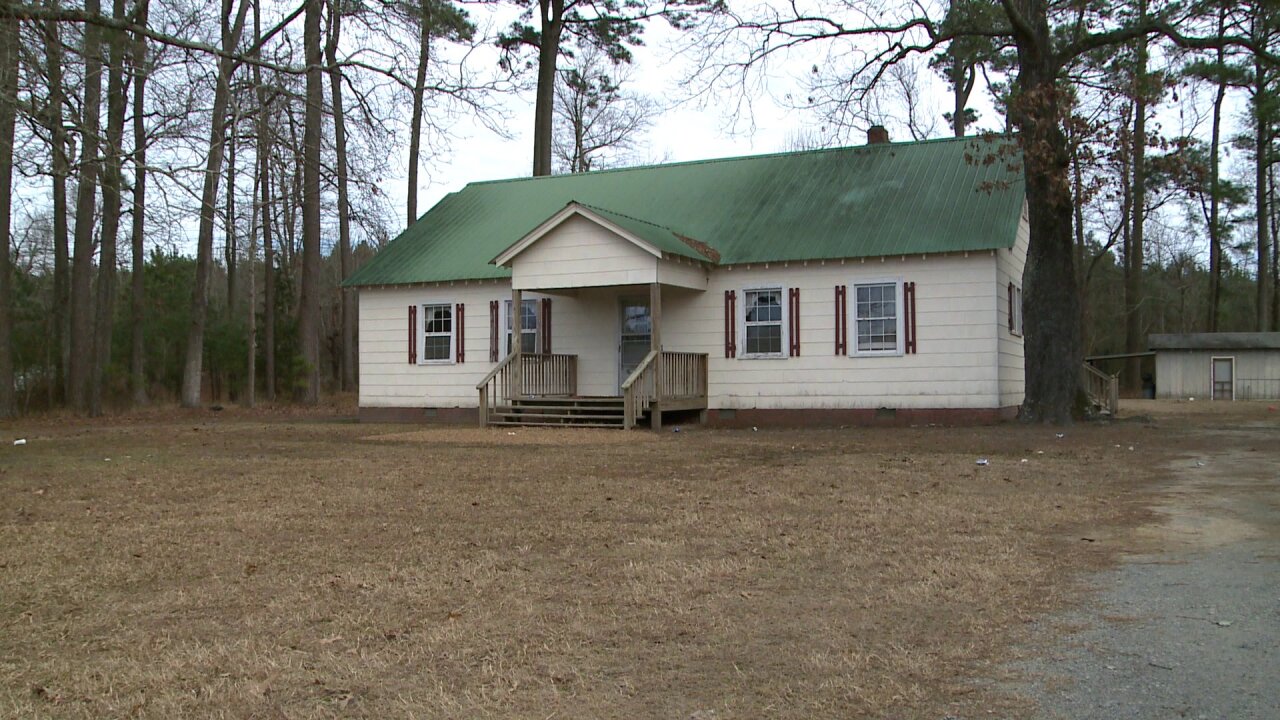 According to the Bertie County Sheriff's Office, dispatchers received a 911 call about shots fired at the community building in Merry, North Carolina, across from the Midway Fire Department, where a birthday party was being held. When deputies arrived, a victim was found with multiple gunshot wounds.

An air ambulance took the victim to Greenville, North Carolina, for treatment, where they later died.

The Bertie County Sheriff's Office and the North Carolina State Bureau of Investigation are investigating this incident as a homicide.

Anyone with information about the incident is encouraged to call the Bertie County Sheriff's Office at 252-794-5330.