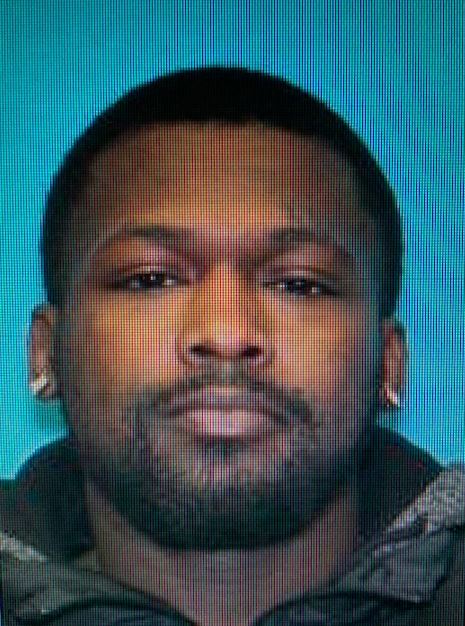 BERTIE Co., N.C. – Officials with the Bertie County Sheriff’s Office have identified two suspects who were said to be involved in the murder of a man at a birthday party Sunday.

29-year-old Jashawn De’Andre Brown, AKA “Southside,” is wanted for Murder after a shooting at the community building in Merry Hill, North Carolina, left Rayshawn Carter dead. The Bertie County Sheriff’s Office Investigations Division has obtained a warrant for Brown, a Bloods gang member who has prior convictions for violent crimes.

Brown also has outstanding warrants for failure to appear on the charges of PWISD Marijuana and Assault by Pointing a Gun.

Brown, who is described as a black man who is 5’6″ tall and weighs 170 pounds, is considered to be armed and dangerous at all times and is to be approached with extreme caution.

Authorities are also searching for 28-year-old Tywan Jonshea Outlaw, AKA “Too-da-loo,” for Accessory After-the-Fact. The investigations division has also obtained a warrant for Outlaw, who also has prior convictions for violent crimes.

Outlaw is described as a black man who is 6’3″ tall and weighs 290 pounds. He is also considered to be armed and dangerous and should be approached with extreme caution.

The Bertie County Sheriff’s Office, along with the North Carolina State Bureau of Investigation, is continuing to investigate Carter’s murder.