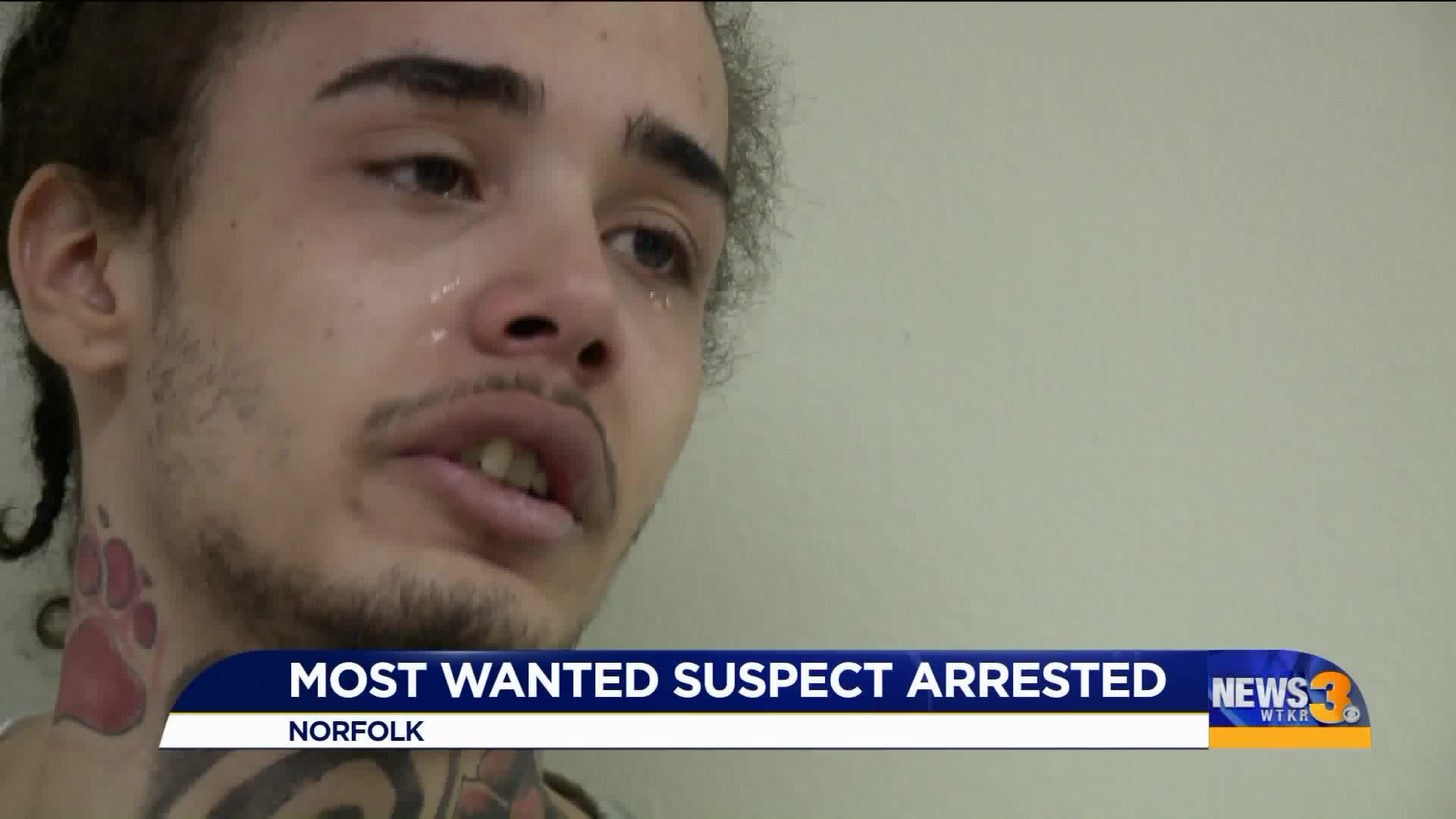 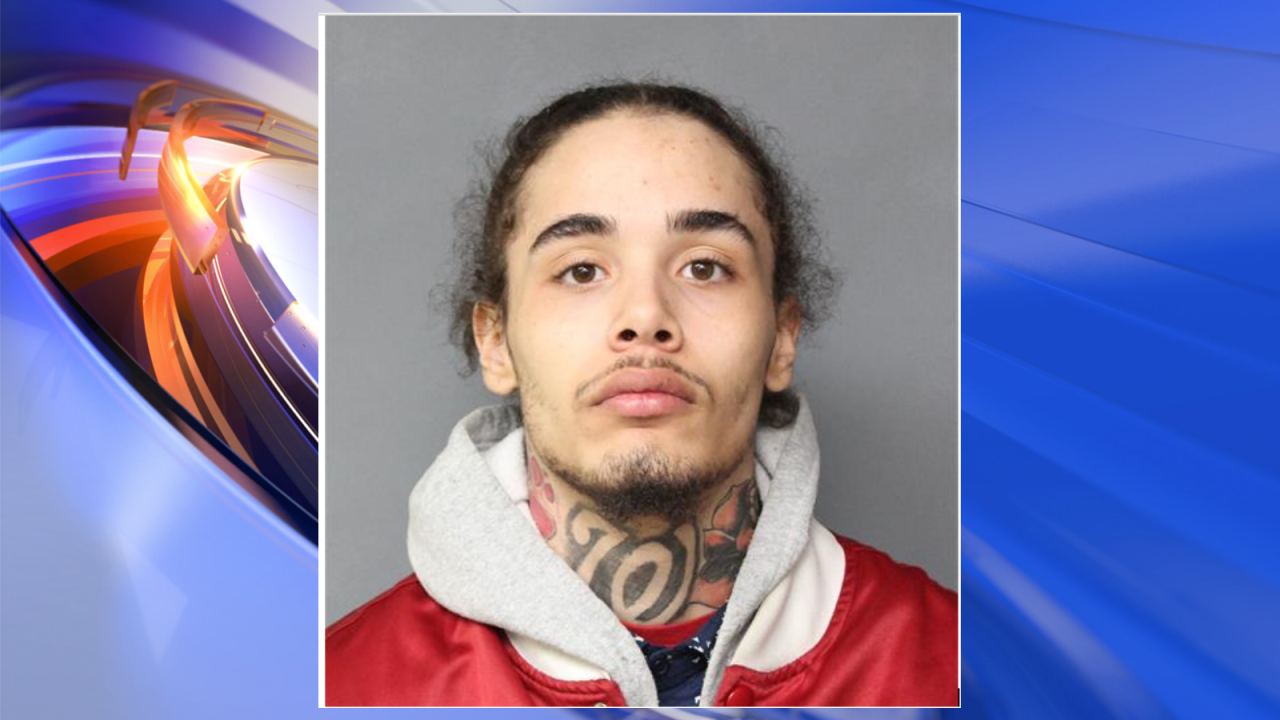 NORFOLK, Va. - The man who has earned the title of "Hampton Roads' Most Wanted" was arrested.

Authorities say 20-year-old Yasir Malik Smith was taken into custody at a Norfolk home in the 7700 block of Doris Drive around 1 p.m., in January.

The Bloods gang member was wanted for a variety of narcotics- and firearm-related offenses and escaped from police after a vehicle chase in Norfolk Monday.

Smith was identified as the driver of a black Mercedes with Virginia license plate UZT-8346 near the intersection of E. Princess Anne Road and Ballentine Boulevard in Norfolk. Authorities saw Smith’s girlfriend as a passenger in the vehicle.

In May he was convicted of two misdemeanors, Hit & Run and Driving While License Suspended. The felony charge of Eluding Police was certified to the next Grand Jury/Norfolk Circuit Court, according to court officials and other cases are still pending.