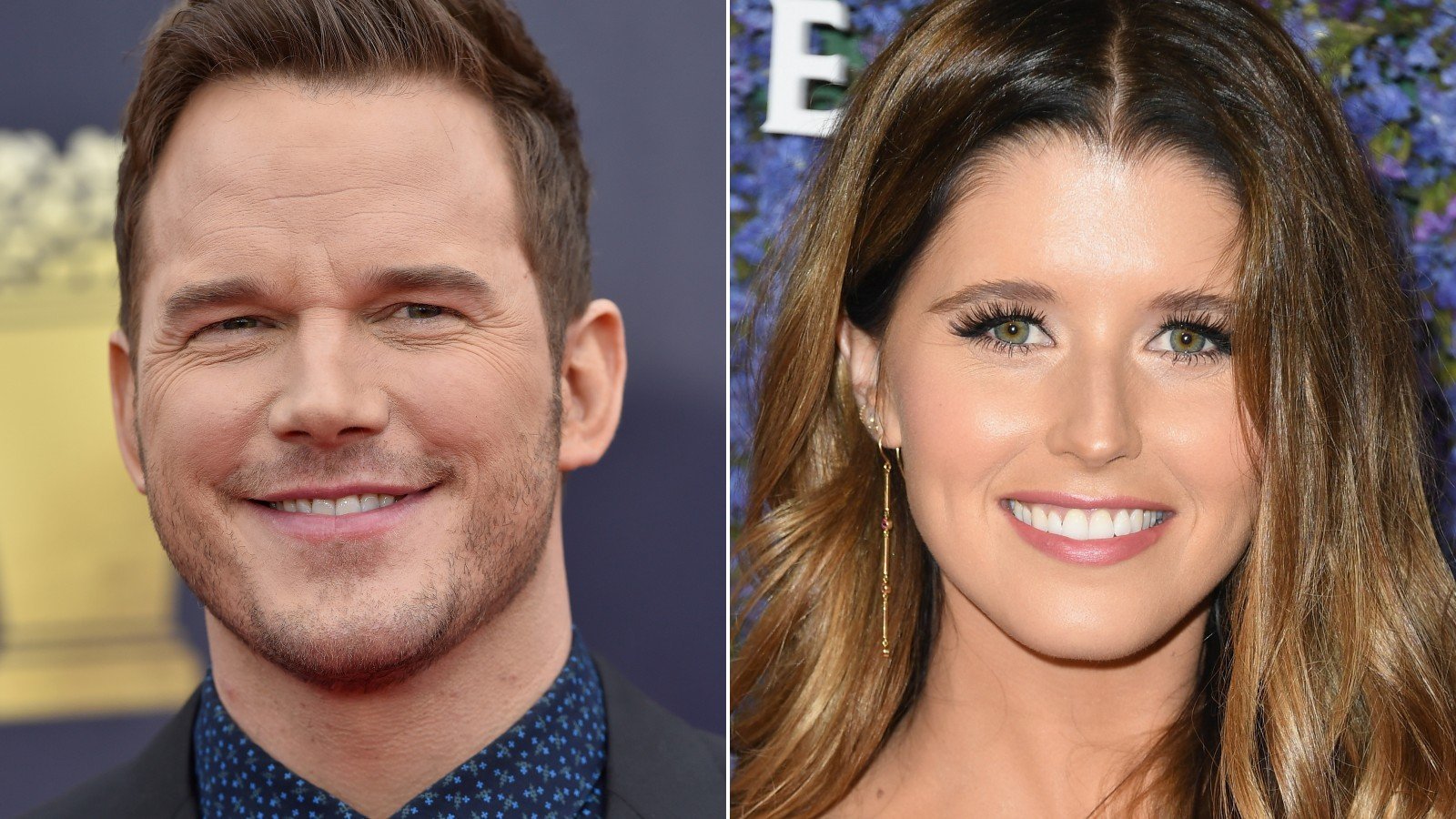 Chris Pratt and Katherine Schwarzenegger are headed to the altar.

“Sweet Katherine, so happy you said yes!” the 39-year-old actor wrote. “I’m thrilled to be marrying you. Proud to live boldly in faith with you. Here we go!”

Pratt and Schwarzenegger have been quietly dating for several months and just recently made their first appearance on social media as a couple.

On Schwarzenegger’s 29th birthday last month, Pratt wrote in an Instagram post that he was “thrilled” to be with the author.

“Your smile lights up the room. I’ve cherished our time together,” he wrote.

Pratt and his ex-wife, actress Anna Faris, announced their separation in 2017 after eight years of marriage.

Pratt and Faris have one son together.