Cocaine seized by police during traffic stop in Newport News 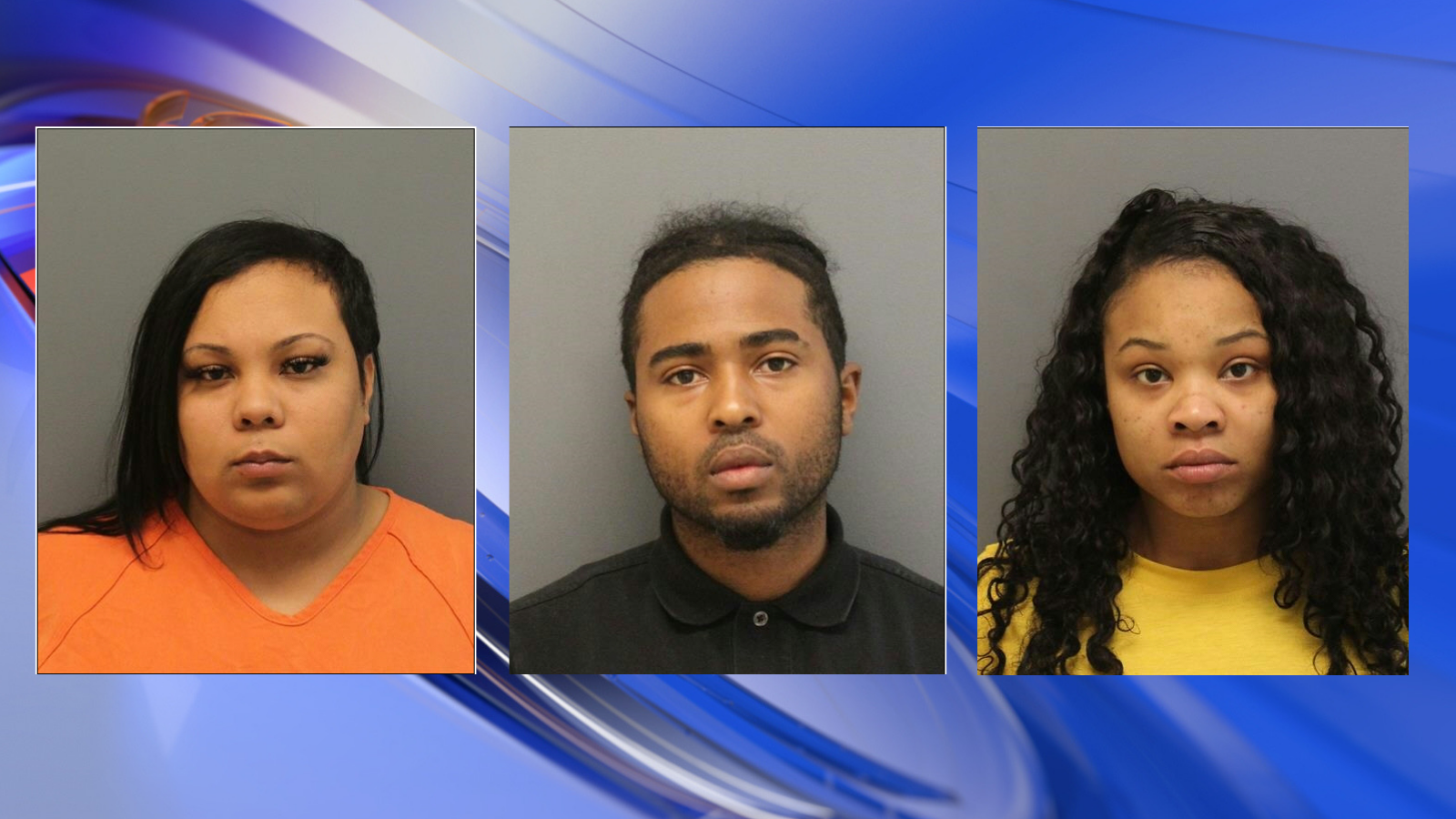 The Newport News police observed a grey vehicle traveling southbound on Warwick Boulevard with the right tail light out.

A traffic stop was conducted at Warwick Boulevard and Lucas Creek Road.

The driver was identified as 26-year-old Eric Chandler of the 1000 block of 35 Street.  Upon making contact with the occupants, officers detected an odor of marijuana emitting from the inside of the vehicle.

The other two occupants were identified as 24-year-old Nasya Hunter-Chandler and 26-year-old Thei Chandler of the 300 block of Misty Creek Court.

When Chandler-Hunter opened the glove box for the registration, officers observed a firearm inside.  When other units arrived on scene, officers searched the vehicle which revealed suspected marijuana and cocaine.

Thei Chandler was taken into custody and charged with PWID Marijuana and PWID Schedule I or II Drug.

Naysa Hunter-Chandler was taken into custody and charged with PWID Marijuana and PWID Schedule I or II Drug.