Man charged with murdering mother of six in Richmond

Irvin Bowles, 34, of Decatur Street, was indicted on first-degree murder and use of a cutting instrument in the commission of a felony charges, according to Richmond Police.

Her body was found in an alley on Decatur Street, near Hull Street, November 7. Her throat had been slit and her clothing torn, Crime Insider sources told Jon Burkett.

Police later released security video of a man walking with West and asked for help identifying the man for questioning.

"We would like to thank the community members who called police with information on this case," Major Crimes Captain James Laino said. :This helped lead to an arrest and brings us one step closer to bringing justice for the victim’s family."

Police have not yet discussed of possible motive for the murder. 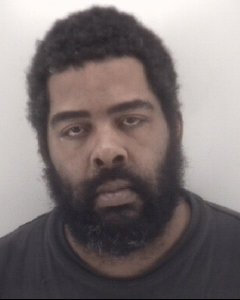