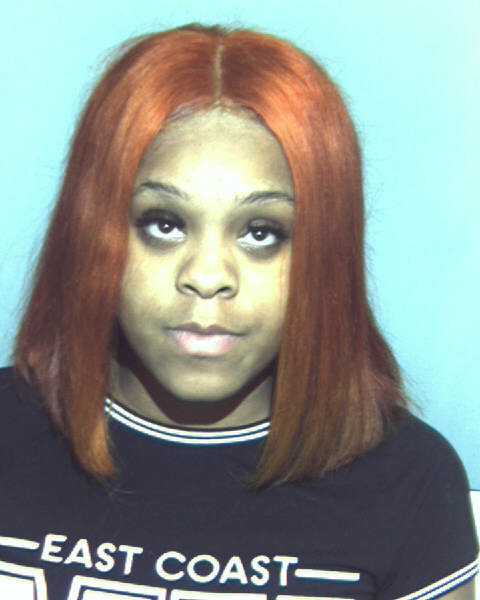 The vehicle, which had six people in it, got on I-64 heading westbound and got off at Indian River Road exit, continuing to drive into the Kempsville area of Virginia Beach.

The pursuit ended when the vehicle reportedly crashed into a pole near the intersection of Lynnhaven Pkwy.

Six people were taken into custody. Charges are pending for the three juveniles involved. Three adults have been charged for multiple crimes.

Anyone with information about this incident is asked to call the Crime Line at 1-888-LOCK-U-UP.

Below are the three adults arrested and the charges they face:

Jackson was sentenced to a year and three months behind bars for receiving or buying stolen goods and eluding or disregarding police. His driver’s license will be suspended for a year as well.

Allen appeared in Chesapeake Circuit Court on April 4 for the following charges:

As of April 8, there are no updates for Green.