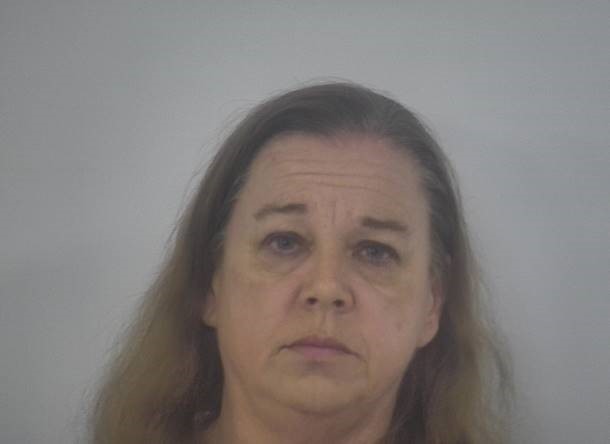 NORFOLK, Va. – The woman who pleaded guilty to possessing a dangerous toxin after her boyfriend’s death in 2016 received her sentence Monday.

Appearing in Norfolk Federal Court, Debbie Siers-Hill was sentenced to 35 months in prison. She will also be on probation for three years and must pay a $100 fine.

Siers-Hill pleaded guilty to unregistered possession of ricin, a highly dangerous toxin derived from castor beans, in September 2018. Ricin has no known antidote and is listed as a “select agent” subject to Department of Health and Human Services registration requirements with which Siers-Hill did not comply.

According to court documents, Virginia Beach Police officers executed a search warrant in March 2016, in which they found a number of chemicals, packages of castor beans and multiple firearms – one with an obliterated serial number – in a storage unit Siers-Hill was renting.

63-year-old Siers-Hill of South Carolina was living in Virginia Beach when her boyfriend, Fred Brooks, died.

Court documents said tests of the chemicals showed that a syringe and a double-wrapped container found in the storage unit held ricin.

She previously denied the allegations and has not been charged in Brooks’ death.

When convicted, Siers-Hill originally faced a maximum penalty of five years in prison.

Click here for our full coverage on the Siers-Hill case