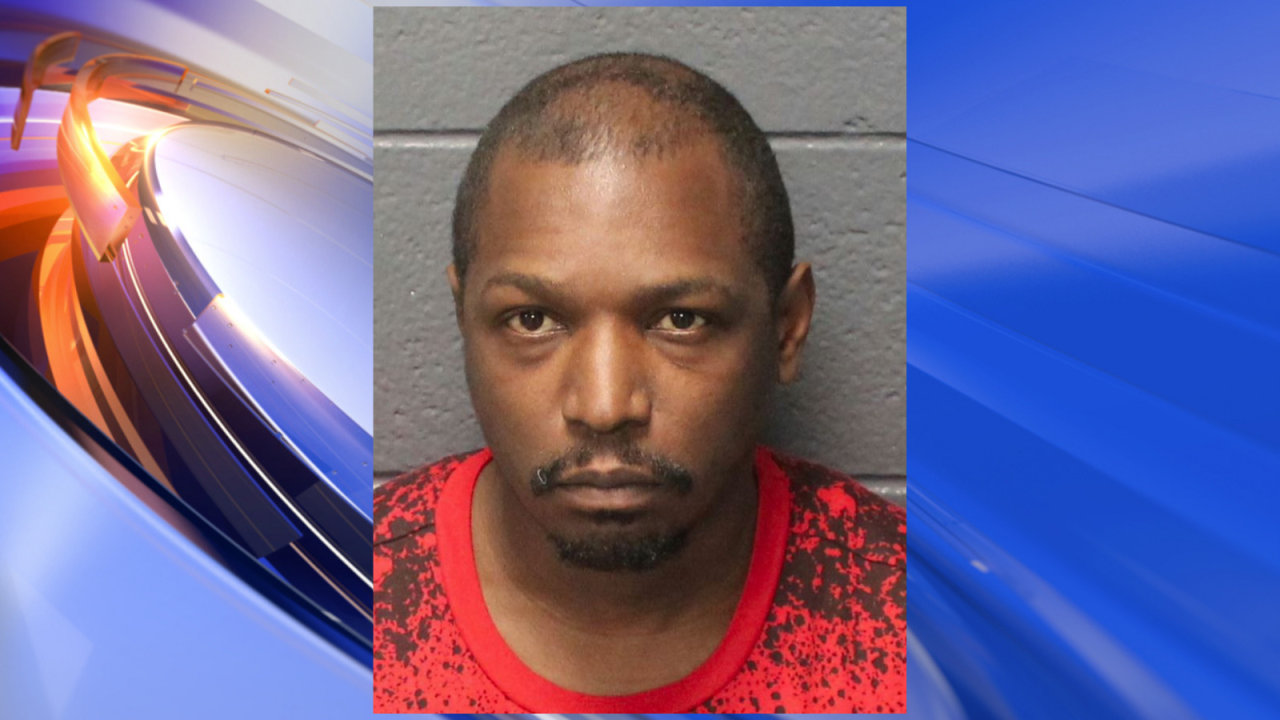 HAMPTON, Va. – The Hampton Police Division has arrested a man in connection with Wednesday’s shooting death of a man in a convenience store parking lot.

The charges against Overby were certified to grand jury on Tuesday.

The shooting happened in the parking lot of Roy’s Quick Service II convenience store in the 2900 block of Shell Road around 9:09 a.m. Wednesday.

After an investigation, police say Overby met with the victim, 28-year-old Isaac Allen Chappell, in the parking lot and a verbal argument took place. The argument became violent when Overby pulled out a gun and shot Chappell.

Crews from the Hampton Division of Fire and Rescue responded to the scene and began life-saving efforts, but Chappell was pronounced dead at the scene.