Officials said two people died after they were taken to the hospital in critical condition. Four dogs were also found dead in the home.

Neighbors tell News 3 the homeowners, identified as Karen Simmons, 67, and Rodney Simmons, 66, had one more dog and two birds, which have not been accounted for.

The fire happened in the 1000 block of Baugher Avenue. According to the Chesapeake Fire Department, crews originally arrived around 5:30 a.m.

David Parrish, who lives next door to the home, says he heard an explosion and looked outside to see smoke and flames coming from his neighbors' house.

Parrish tells News 3 the Simmonses are husband and wife, and he tried to get into the home to help them, but the flames were too large.

"It was horrifying," Parrish said. "Knowing the fact (that) there were people in that house and your hands are tied."

Minutes later, firefighters arrived and went into a bedroom window to find the two victims.

"When they got in there, they encountered two adults and attempted resuscitation. However, it didn’t work out in our favor," said Asst. Fire Marshal Capt. Steven Bradley.

In October 2018, a person died in this same area from a natural gas line explosion.

Columbia Gas inspection crews came to the scene of Thursday's incident, but the utility says there is no indication gas played a role in the fire.

Bradley said that despite reports of an explosion, no indications have been found that suggest the fire was natural gas-related. Fire investigators determined the cause of the fire to be from improperly-installed electrical wiring.

The fire was ruled accidental.

"As part of our normal safety protocol, our crews are on the scene of this morning's tragic fire. Although there is no indication that our facilities played a role in the fire, we are conducting a series of standard inspections to fully confirm the safety of our facilities in the area.

Our thoughts are with the family and friends of the victims. Safety is our top priority. Safety and care for our customers is the foundation of our business. The safety of our customers, the communities we serve, our employees, and business partners is a value and a commitment we make every day." 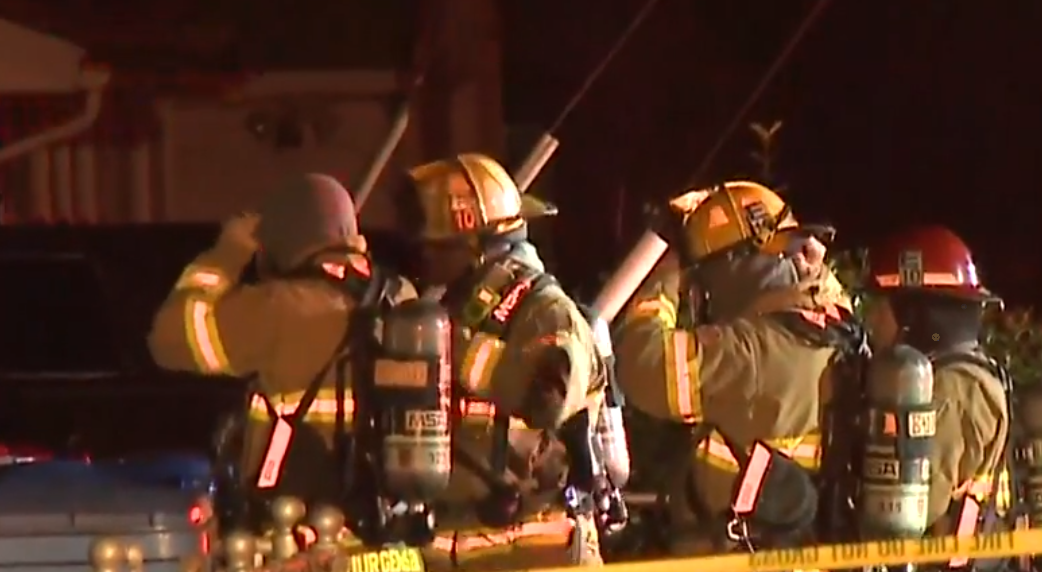