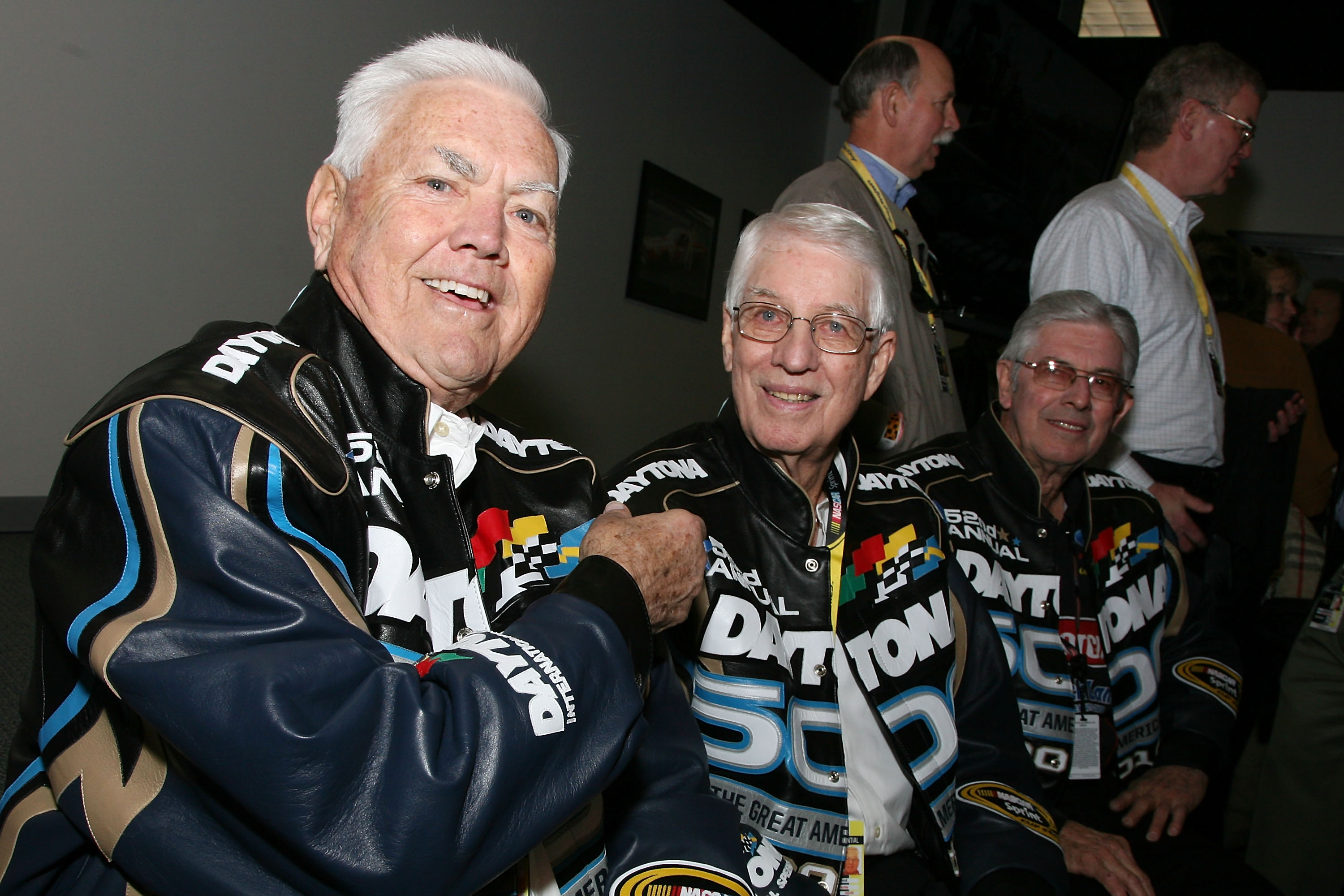 RICHMOND, Va. – Well-known NASCAR Hall of Famer and Virginia Native, Glen Wood has died at the age of 93.

“Glen Wood’s legacy of success in NASCAR and the Racing Virginia community is unparalleled in the history of the sport. As the co-founder of Wood Brothers Racing, along with his brother Leonard, he raised the prominence of motorsports in the Commonwealth of Virginia as he built a legendary racing operation in his home state. The impact of Glen’s legacy on NASCAR and motorsports in Virginia will continue to be felt for generations to come,” Richmond President Dennis Bickmeier said.

Glen was a co-founder of Wood Brothers Racing which is stock-car’s longest running team, NASCAR reported.

He was a native of southwest Virginia and along with his brother, Leonard, was able to build the successful racing operation.

Not only was he involved in the business side of things but Glen was also once a driver and he won four races in NASCAR’S top series, Richmond Raceway added.