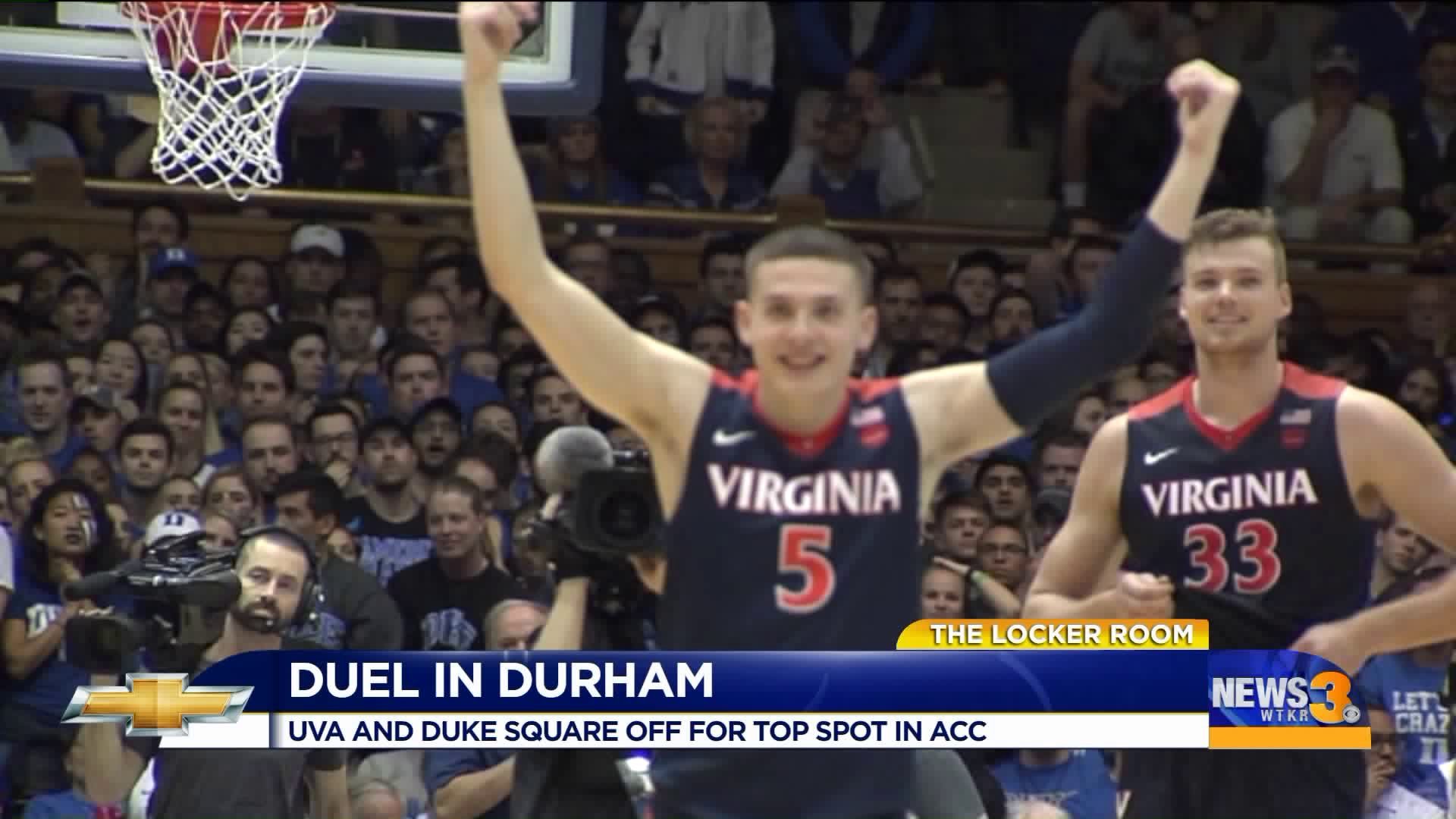 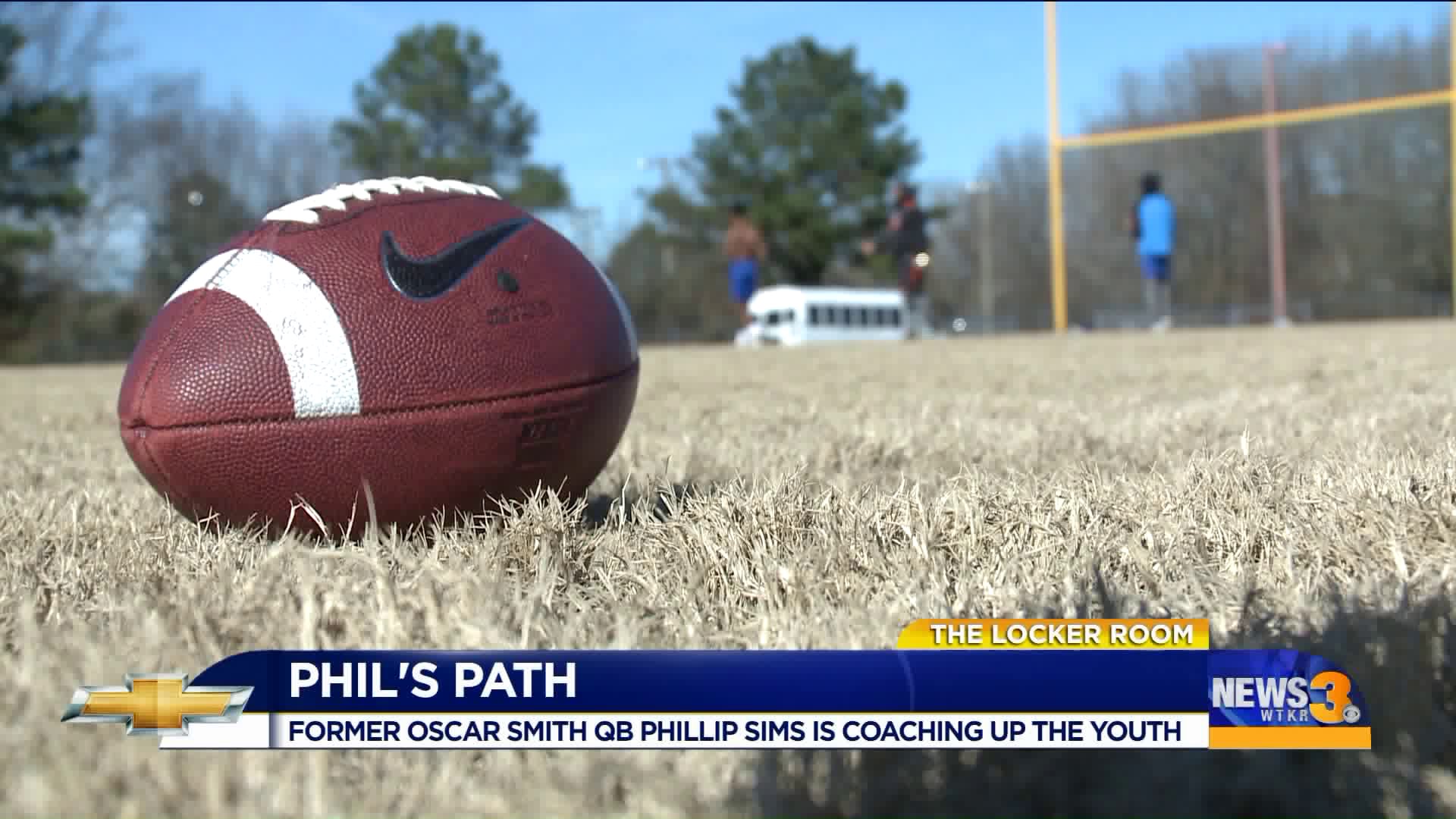 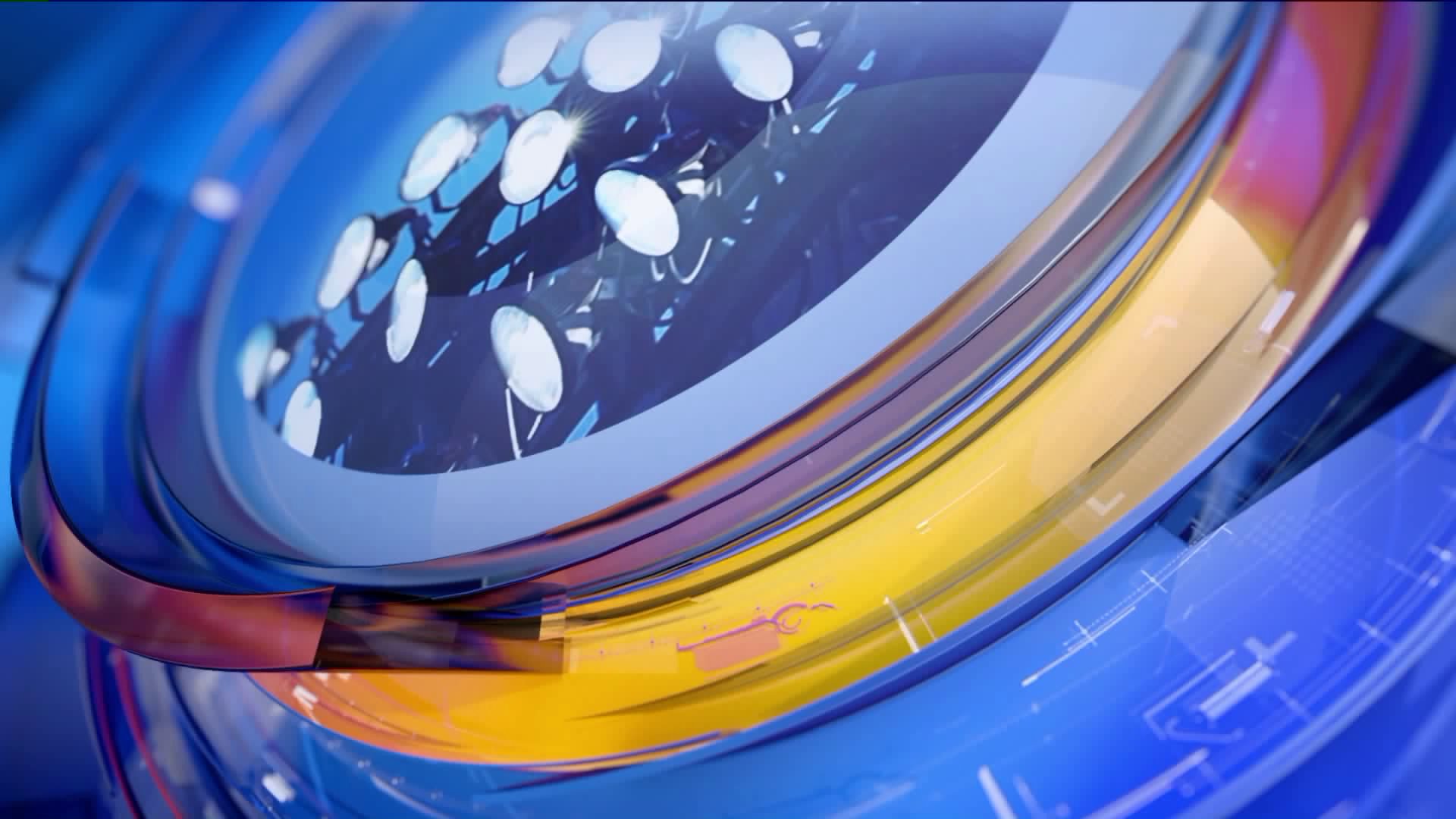 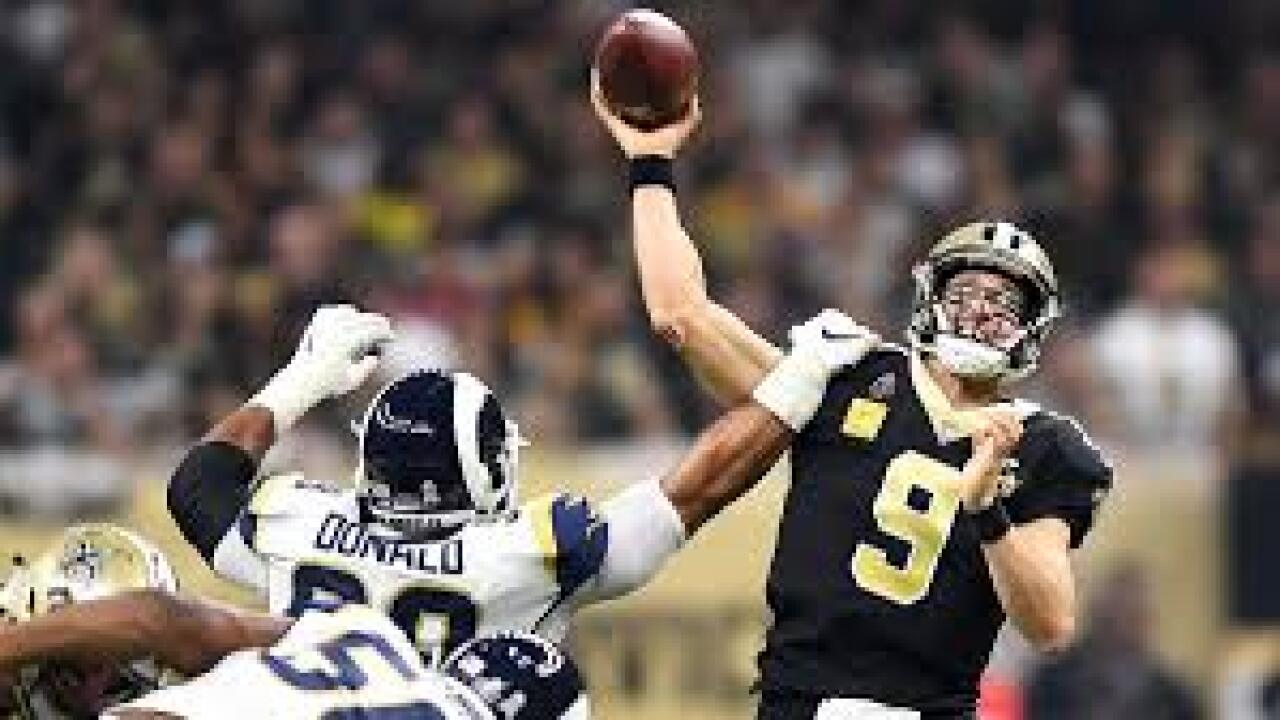 NORFOLK, Va. In this week's edition of the Locker Room Show, Mitch talks championship weekend in the NFL, previewing the NFC title game between the Saints and Rams, and the AFC Championship between the Chiefs and Patriots.

In the third and final segment of the show, Mitch previews Saturday's big ACC showdown between Duke and UVA.