SMITHFIELD, Va. -  Fearing for her life, a cashier who was held at gunpoint at a local gas station over the weekend is back at work days after the terrifying ordeal.

The Smithfield Police Department responded to an armed robbery at the Supreme Gas Station located at 1001 S. Church Street.

The cashier says the armed suspect pointed the gun at her and told her to give him all of the money in the register.

“I was scared; nervous and scared. I don’t want to go through that anymore. The only thing I could think about was my family, my kids," says the clerk, who didn't want to be identified.

Still shaken, the employee who was on the clock that night says she stays to herself and this is just her part-time job. Tuesday evening was her first day back at work since the robbery.

“I’m not comfortable with it, but I have bills to pay. I was upset, because I thought maybe I might have gotten in trouble for it. I mean, I had to give it to him. He had a gun and he could have just killed me anyway," says the cashier.

The suspects then left the gas station on foot and fled the scene in an unknown direction. 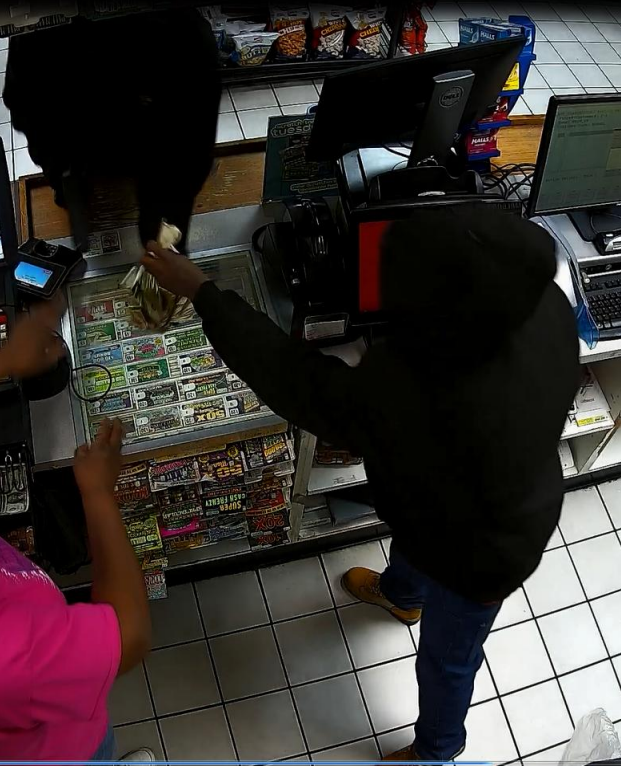