HAMPTON, Va. - It has been 13 years since Cheryl Pitts-Bryant saw her son, BJ Bryant, alive.

According to investigators, Bryant, a rising Hampton University senior, was fatally stabbed inside a bar near the school on July 17, 2005. A rising sophomore, Jihad Ramadan, was immediately charged with Bryant’s murder, but was not apprehended.

U.S. marshals once again broke the crime down to News 3 on Thursday following the airing of John Walsh’s show "In Pursuit," where national attention has been re-focused on this case.

Marshals said a bar fight broke out between two groups of HU students and Ramadan stabbed Bryant, dropped the knife and ran. He was last seen in New York getting out of his vehicle, speaking to family before disappearing, according to the USMS. 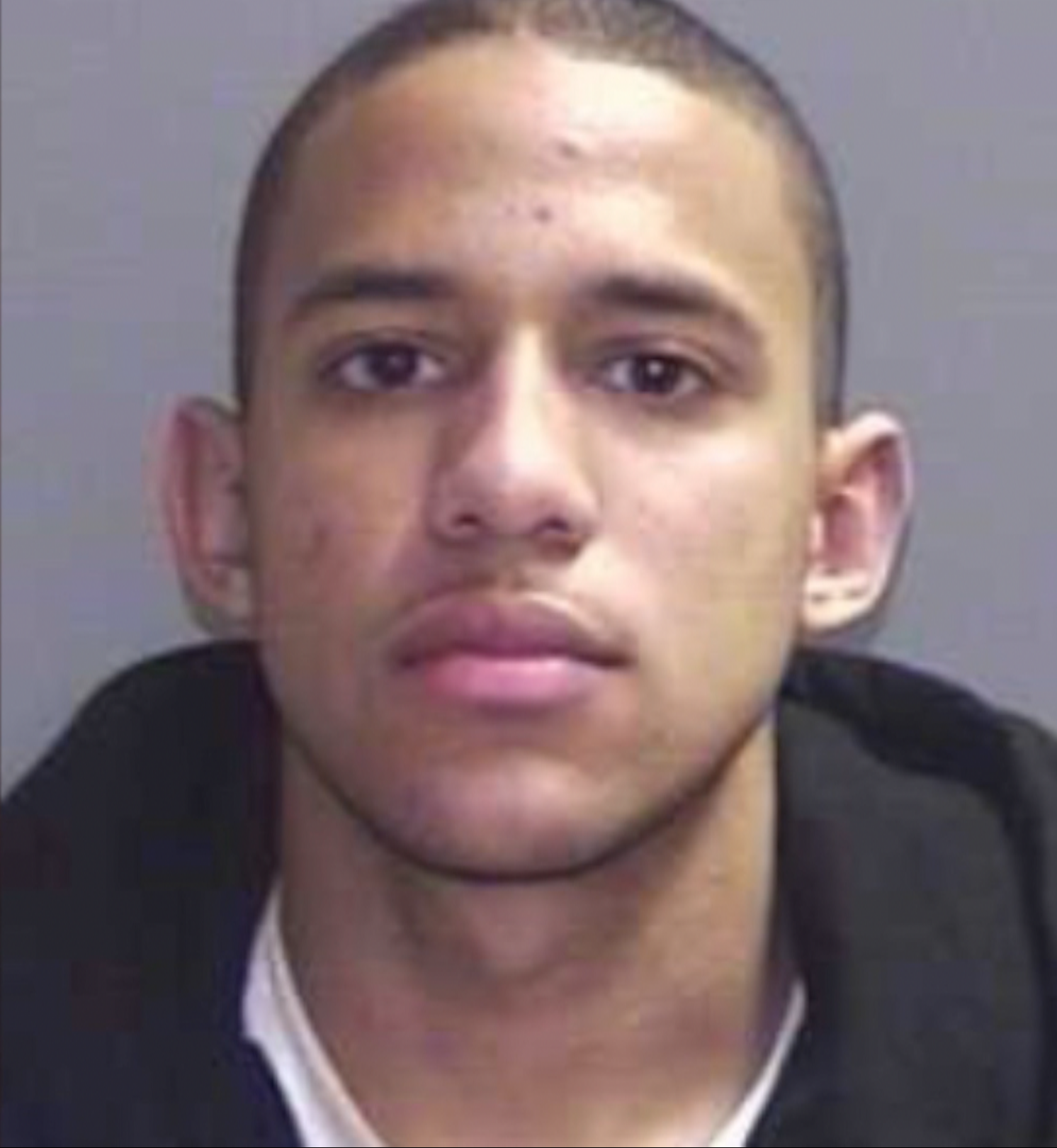 13 years later, the USMS are confident Ramadan is in the country, though he does have ties to Trinidad. Investigators think he is using a new identity and that he has a support system keeping him hidden.

Bryant’s grieving mother said the sleepless nights, heartbreak, lack of closure and longing for justice have gone on too long.

“If you know him or know where he is, make the phone call. Give us some closure. We didn’t expect this; we are horrified by it, and if it was your child we would help you,” Bryant said.

Local marshals went to Alexandria for the airing of the show Wednesday night, and Public Information Officer Chris Leuer said the case has already gained traction. Leuer said tips started pouring in during the show through the call center and online.

“This is the national coverage we need to generate the tip. The exposure at this level that will crack this case open,” he said.

Bryant told News 3 her son BJ was studying business at Hampton University. He wanted to go on to get a law degree so he could practice law in the sport entertainment world. She said he was a light in her life and in his sister’s life.

And for Bryant, it has been 13 years too long. She said she is not angry at Ramadan, but she wants him to be brought before the justice system.

Bryant expressed her most sincere thanks to the USMS, local police departments and to John Walsh for their interest and dedication to her son’s case. Bryant plans to double the reward being offered by the Marshals.

Anyone with information can contact the John Walsh "In Pursuit"  website or Facebook page to submit tips. The USMS are also taking tips at their offices nationwide.