RICHMOND, Va. - Walmart has announced it will hire "hundreds" of truck drivers and raise driver pay in 2019.

Last year, the company saw same-store comp sales hit three percent, "which is leading to increased demands on the transportation network," according to a press release. Walmart said 1,400 new truck drivers were added to its fleet in 2018.

The release stated Walmart will also raise driver pay beginning in February. That raise involves a one cent per mile increase and additional pay for every arrival, the release states. Walmart drivers will now earn an average of $87,500 a year with "an all-in rate close to 89 cents per mile."

“As our business continues to grow, we must recruit and retain the best, safest truck drivers in the industry,” said Gerald Keith, Walmart General Transportation Manager in Gordonsville, VA. “Simply put, we would not be able to deliver Every Day Low Prices to Walmart shoppers without our first-class fleet of professional drivers. This wage increase demonstrates our commitment to one of the most critical parts of our team.”

"We’re leaning heavily on the expertise of our Walmart road team and our certified driver trainers to grow our skilled fleet of professional drivers,"  said Lori Furnell, Walmart’s director of driver talent acquisition.

Some of the reasons truck drivers say they enjoy working for Walmart include:

To qualify for training, drivers must have at least 30 months of experience in the past three years and a clean safety record. 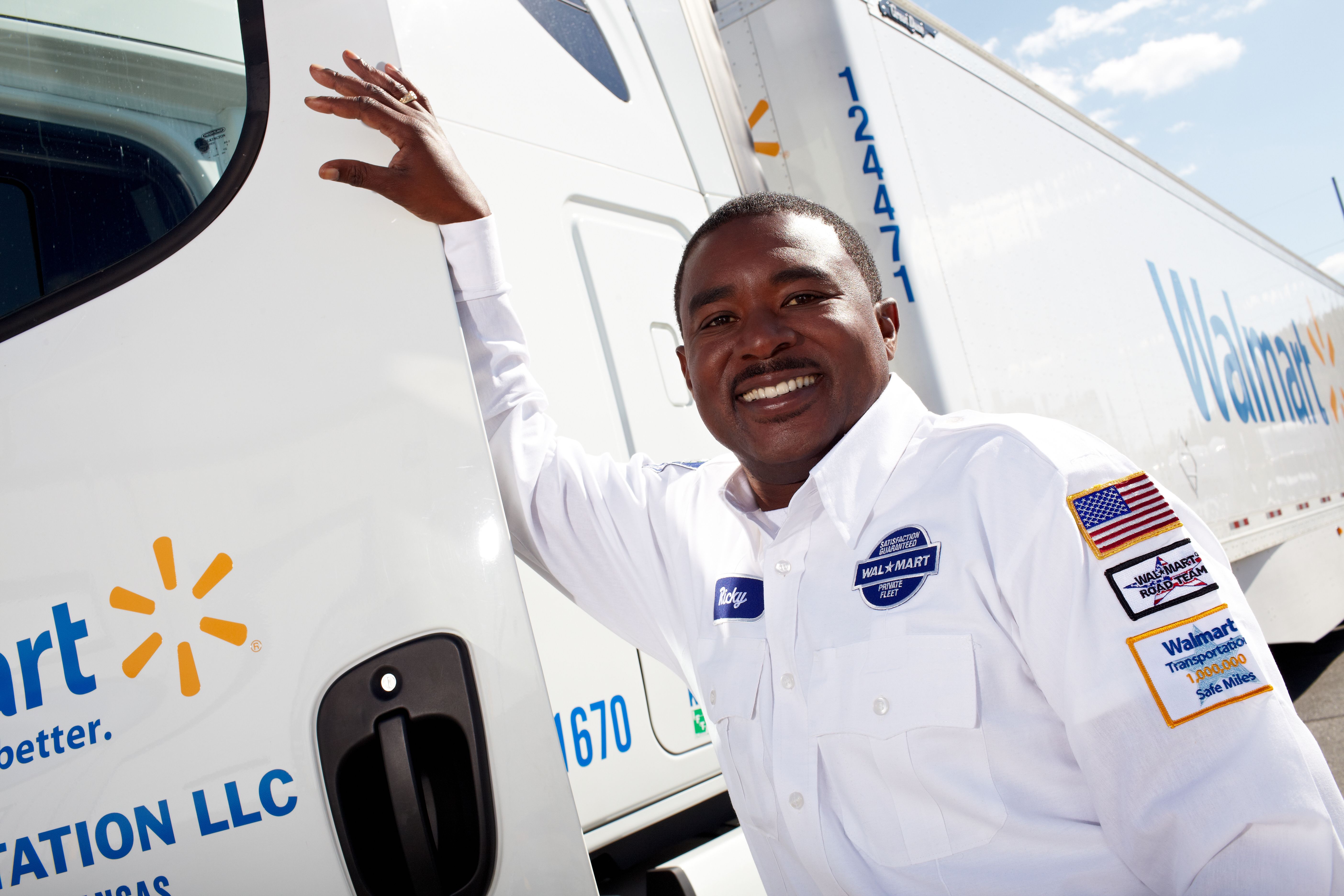