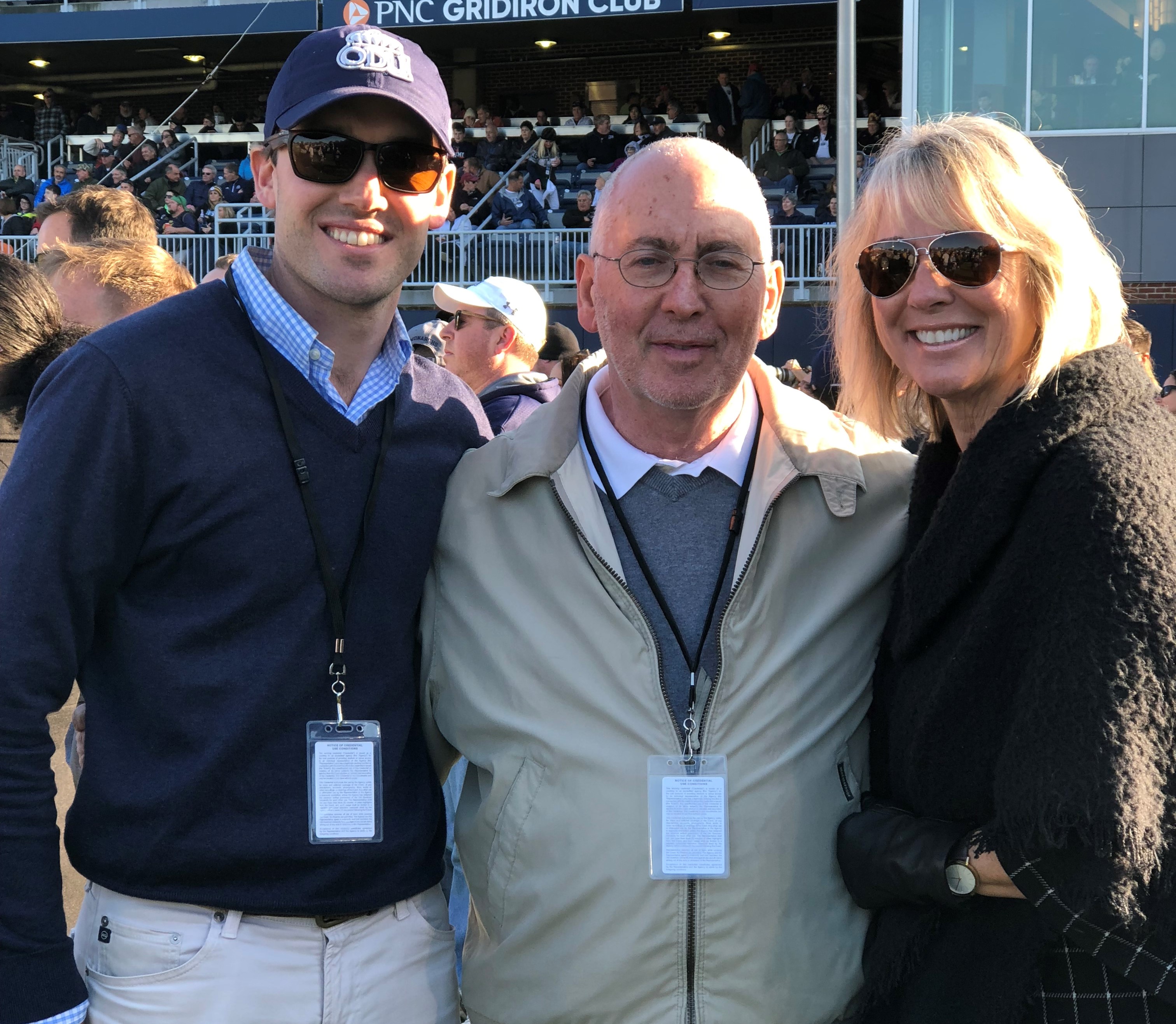 The Old Dominion University Board of Visitors have named the playing field at ODU’s football stadium to honor Richmond-area alumnus Barry Kornblau.

The stadium is currently undergoing a $67.5 million renovation and expansion and will be known as Kornblau Field at S.B. Ballard Stadium.

The renovated stadium will open on August 31, when ODU hosts Norfolk State.

Alonzo Brandon, ODU’s vice president for university advancement, said Kornblau, a 1971 graduate, has given more to the University’s athletic program than any other.

Kornblau recently donated $3 million for the stadium reconstruction and has given millions more to ODU athletics and academic enterprise.

“I’m pleased the field will be named for Barry, an alumnus who cares so deeply for Old Dominion,” President John R. Broderick said. “He’s given us his time and talent as well as his generous philanthropy. I can’t think of anyone else more deserving of this honor than Barry.”

Rector of the ODU Board of Visitors, Lisa B. Smith, said the University is honoring Kornblau for his lifetime of giving.

“The field is being named for Barry because of the totality of the commitment he has made to Old Dominion University,” she said.

69-year-old Kornblau earned a political science degree from ODU, but entered his family’s construction and apartment development business after graduation.

“I feel like I owe much of my success in life to the education I received at Old Dominion,” Kornblau said.

A.H. Foreman helped found the Norfolk Division of the College of William & Mary and procured most of the funding for the original stadium in 1936.

Most all of the original stadium was demolished in November.

Foreman’s legacy will live on in the new stadium. Greg DuBois, ODU’s vice president for administration and finance, said a wall will be constructed on the east side concourse with a casting of the name “Foreman Field” and the Norfolk city seal from the original stadium.

Click here to read a profile on Kornblau or here for a story on the board’s decision.