VIRGINIA BEACH, Va. - Officials in Virginia Beach are investigating a house fire and a hit-and-run that both happened in the 1700 block of Rose Petal Drive Monday night.

Calls for both the fire and hit-and-run came in just around 8 p.m.

On Tuesday, police said one person was arrested in connection to what has been determined to be a domestic-related incident. The investigation so far has found that a pedestrian was hit by a vehicle that was fleeing the same residence.

The woman who was a victim of the hit-and-run was taken to a local hospital for treatment of non-life threatening injuries.

Police said as firefighters entered the burning home, they found a male victim, who has been identified as 32-year-old John L. Kilgore of Virginia Beach, who was later pronounced dead on scene. They added Kilgore's death is now being investigated as a homicide.

The suspect was identified and after the VBPD's Detective Bureau and Warrant Fugitive Unit worked together, he was taken into custody without incident about six hours later at the Salem Crossing Walmart.

33-year-old Roel Ray Delua was arrested and charged with Second Degree Murder and Stabbing, Felonious Assault, and Felony Hit & Run. Additional charges from the Office of the Commonwealth's Attorney may be filed.

The suspect was taken to a local hospital for treatment of injuries sustained prior to contact with the police, officials said.

News 3 spoke with Delua in March 2017 when his Chesapeake house burned down. He said he had recently moved in.

Chesapeake Fire officials said that fire started on the back deck near the rear door, but that they have not been able to determine the cause of the fire so the investigation was closed. 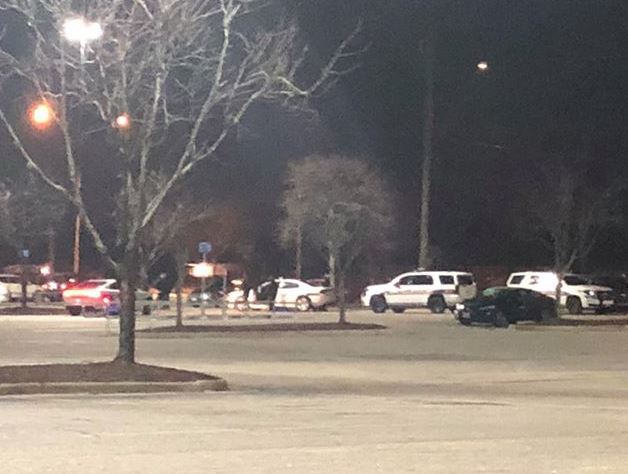 Police said they are investigating the victim’s death as a homicide. https://t.co/HnQ51jCmVv via @WTKR3 pic.twitter.com/FnRkc60eY8