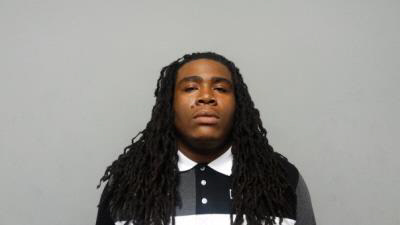 SOUTHAMPTON, Va. – On January 18, police received a complaint in reference to a hit and run that happened outside a school parking lot.

The complaint led to the arrest of two males who were involved in a hit and run in the Southampton High School parking lot.

19-year-old Dalveon Ricks of Petersburg was charged with possession of marijuana. Ricks was released on summons later that night.

22-year-old Justin Mason of Emporia was charged with possession of a firearm on school property. Mason was arrested and released on bond on January 24.