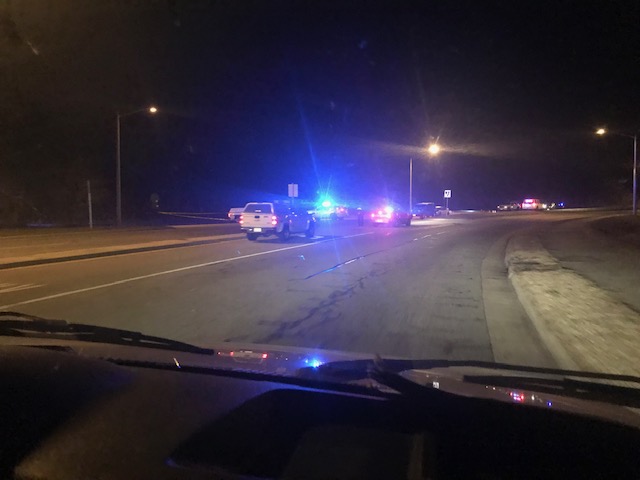 VIRGINIA BEACH, Va. – One person has died after a three-vehicle crash in the 200 block of Oceana Boulevard Wednesday evening.

When police arrived, they found the driver of a motorcycle, identified as 19-year-old Isaiah Rashon Johnson, involved in the crash dead at the scene.

Members of the Virginia Beach Police Department’s Fatal Accident Crash Team responded to the scene to investigate. Investigators determined that Johnson was traveling southbound on Oceana Boulevard when the motorcycle crossed the median into northbound traffic, hitting a Jeep.

The Jeep was then rear-ended by a Ford Mustang. Johnson was thrown from the bike.

No other injuries were reported in the crash.

Authorities say speed appeared have contributed to the crash.