VIRGINIA BEACH, Va. - A group of local women are set to make history and to honor a female pioneer in Naval aviation.

Women aviators from squadrons based at Naval Air Station (NAS) Oceana will perform the first ever all-female flyover to honor the life and legacy of retired Navy Captain Rosemary Mariner, who was the Navy’s first female jet pilot, flying the A-4E/L “Skyhawk” and the A-7E “Corsair II," the Navy said.

The nine women will conduct a “Missing Man Flyover,” Saturday, February 2 in Maynardville, Tennessee as part of the funeral service for retired Navy Captain, Rosemary Mariner, who passed away on January 24 after a long and brave fight with cancer.

The Missing Man Flyover is a special tribute honoring the service of aviators who have died serving their country.

The maneuver features four aircraft flying above the funeral service in formation as one of the aircraft leaves the formation and climbs vertically into the heavens. They will be flying F/A-18E/F “Super Hornets.” 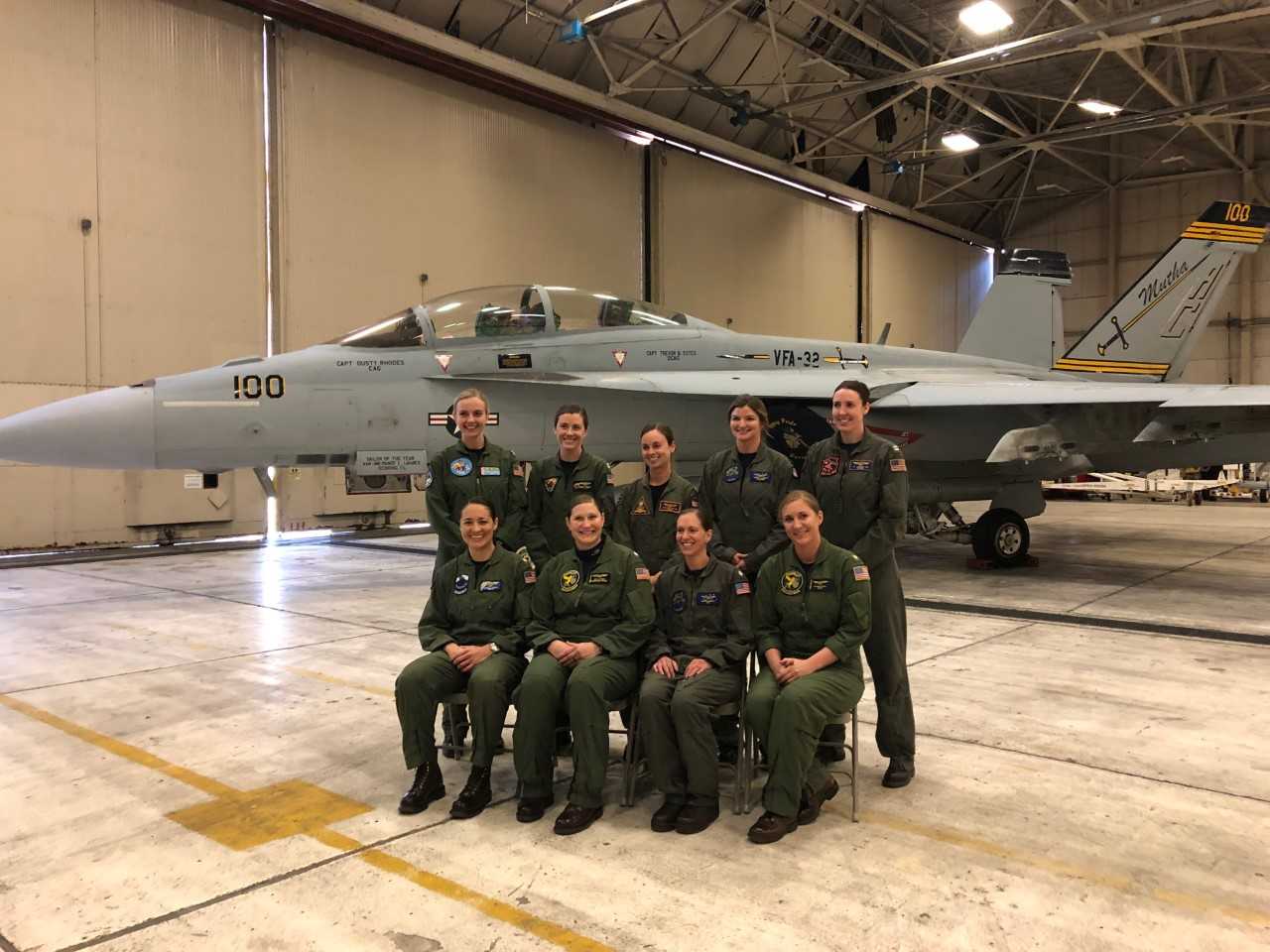