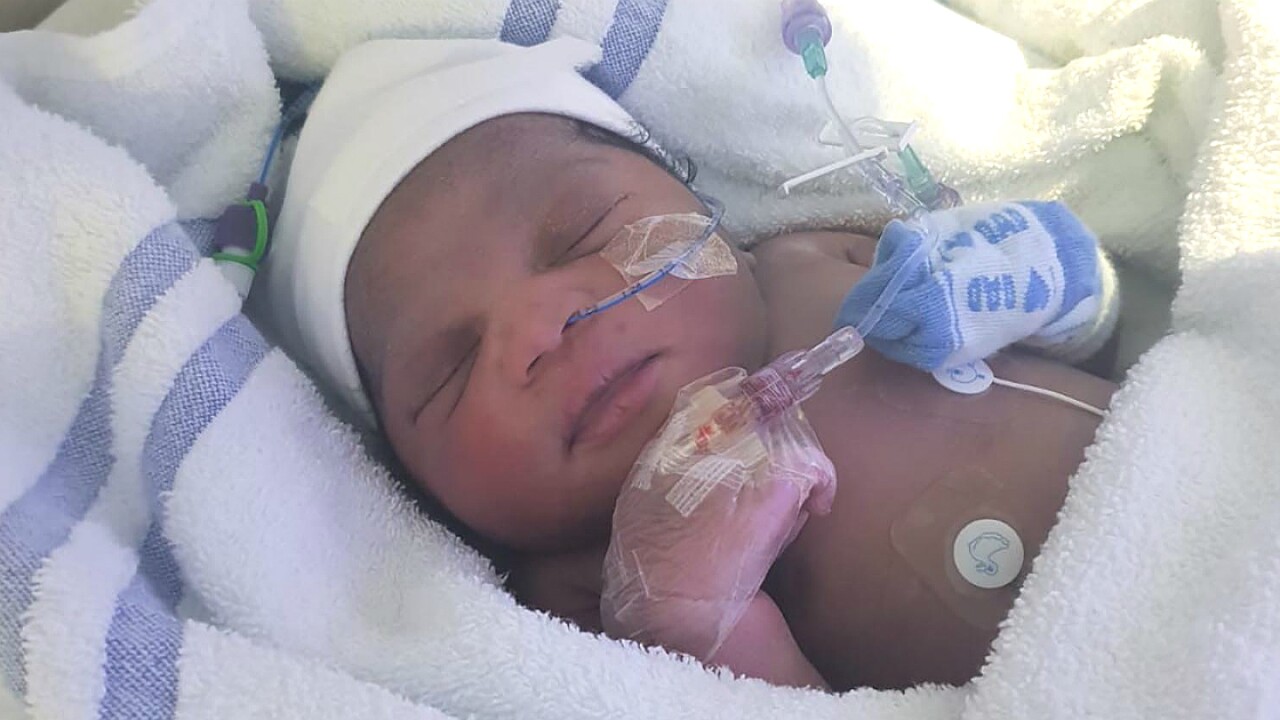 Police in London have issued an appeal to find the mother of a newborn baby abandoned in a park in freezing conditions.

The baby girl was left in a park in Newham, east London, on Thursday, according to a statement from the Metropolitan Police, on a night when temperatures hovered around zero degrees Celsius.

Officers were called at around 10:15 p.m., according to a statement, and the baby girl was taken to an east London hospital.

She remains in hospital in a stable condition, according to police.

Officers have issued an appeal to the baby’s mother, whom they believe may be in need of urgent medical attention, to contact police or the ambulance service.

“We are growing increasingly concerned for your welfare and I urge you to make contact either with police, your local hospital or GP surgery,” Inspector Shane Clarke of North East Command Unit said in the statement.

“It is really important that we know that you are safe.”

Police have encouraged anyone who may know where the mother of the child is to contact them.

“I would also urge anyone who has information that could help us to reunite this baby with her mother to come forward,” said Clarke.

The national weather service, the Met Office, issued warnings of snow and ice in London and south-east England around the same time as the baby was discovered.