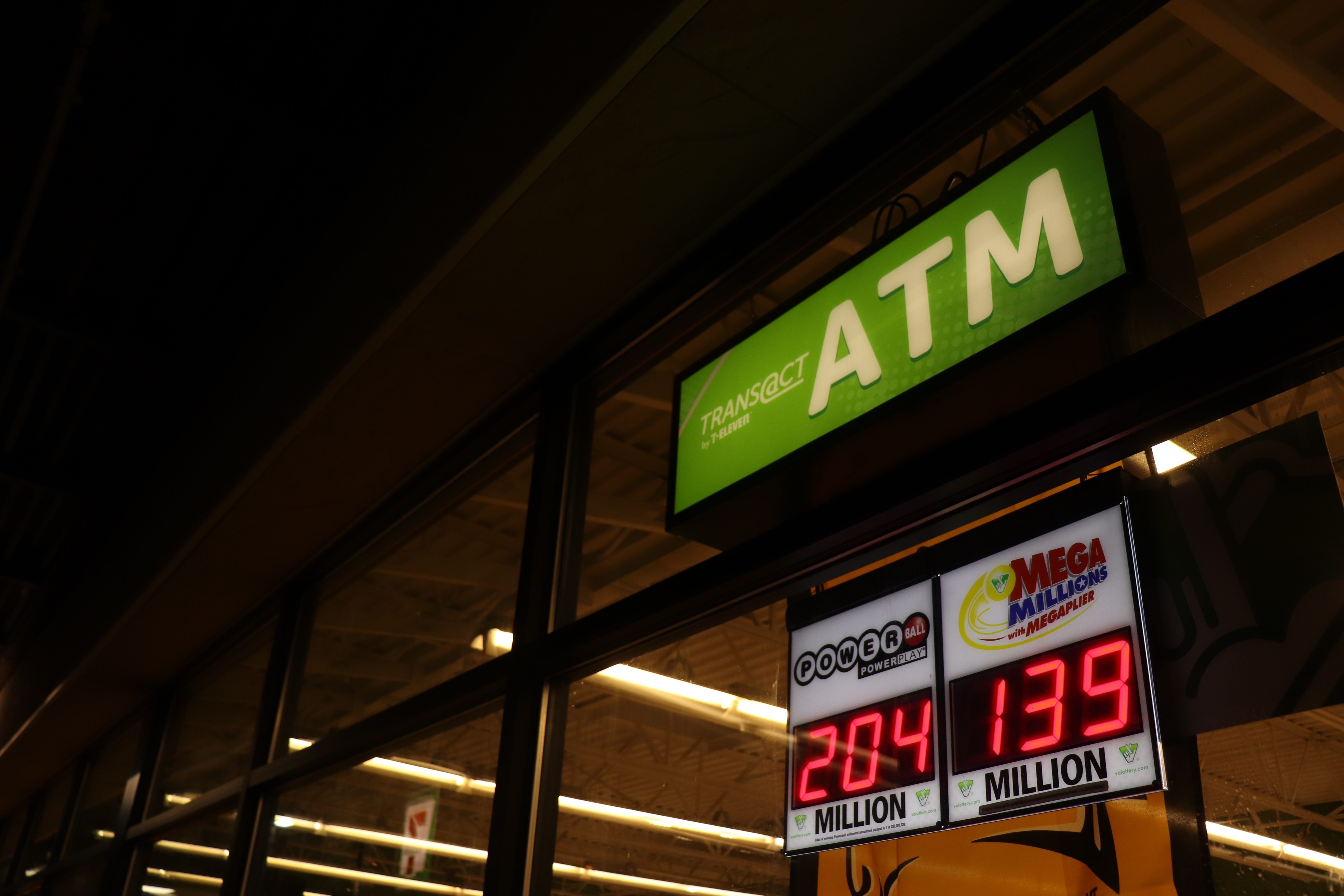 RICHMOND — The General Assembly is moving to protect the privacy of people who win the Virginia Lottery — a proposal open-government advocates fear may threaten transparency.

Currently, the lottery must disclose the name of anybody who wins more than $600. The Senate passed a bill, SB 1060, allowing any lottery winner to ask that their name be kept secret. The House also approved legislation, HB 1650 — but it would shield the identity only of individuals who won more than $10 million.

Both bills seek to protect lottery winners from public exposure and potential pressure or even assaults by friends, relatives or strangers when their financial situation is broadcast.

“There’s been reasonable concerns based on what’s happened in other places,” said Del. Nicholas Freitas, R-Culpeper, a sponsor of HB 1650. “The goal here is not to reduce government transparency but to protect winners.”

One concern from legislators is that lottery winners will be harassed or put in other danger after their winnings become public knowledge.

Under the legislation before the General Assembly, the names and personal information of certain winners would be entirely unattainable to the public — even if requested under the state’s Freedom of Information Act.

That worries people like Megan Rhyne, executive director of the Virginia Coalition for Open Government.

“That’s kind of the conventional wisdom, but I don’t know that there are actually all these stories about people’s lives being ruined,” Rhyne said.

According to Rhyne, the names of lottery winners play a key role for transparency.” The public relies quite a bit on public records laws to be able to monitor their government and help keep them accountable,” Rhyne said.

The coalition testified against both House and Senate bills. The group believes that the names of lottery winners are essential for journalists or other members of the public to identify and weed out corruption, Rhyne said.

“It hampers their ability to investigate possible fraud or kickbacks at a lottery unit,” Rhyne said.

This fall, The Virginian-Pilot made waves with a report investigating fraud in the Virginia Lottery. The newspaper found that certain people have won a statistically improbable number of times, cashing in hundreds of tickets over a relatively short period of time. The paper also reported that the lottery doesn’t investigate frequent winners unless they are reported for wrongdoing.

The Pilot’s investigation was conducted using public records showing the identities of winners.

“But the idea of we’re not going to proactively advertise someone as a winner, I think that’s an appropriate step to ensure the safety of the person that’s won,” he said.

By Alexandra Zernik and Benjamin West