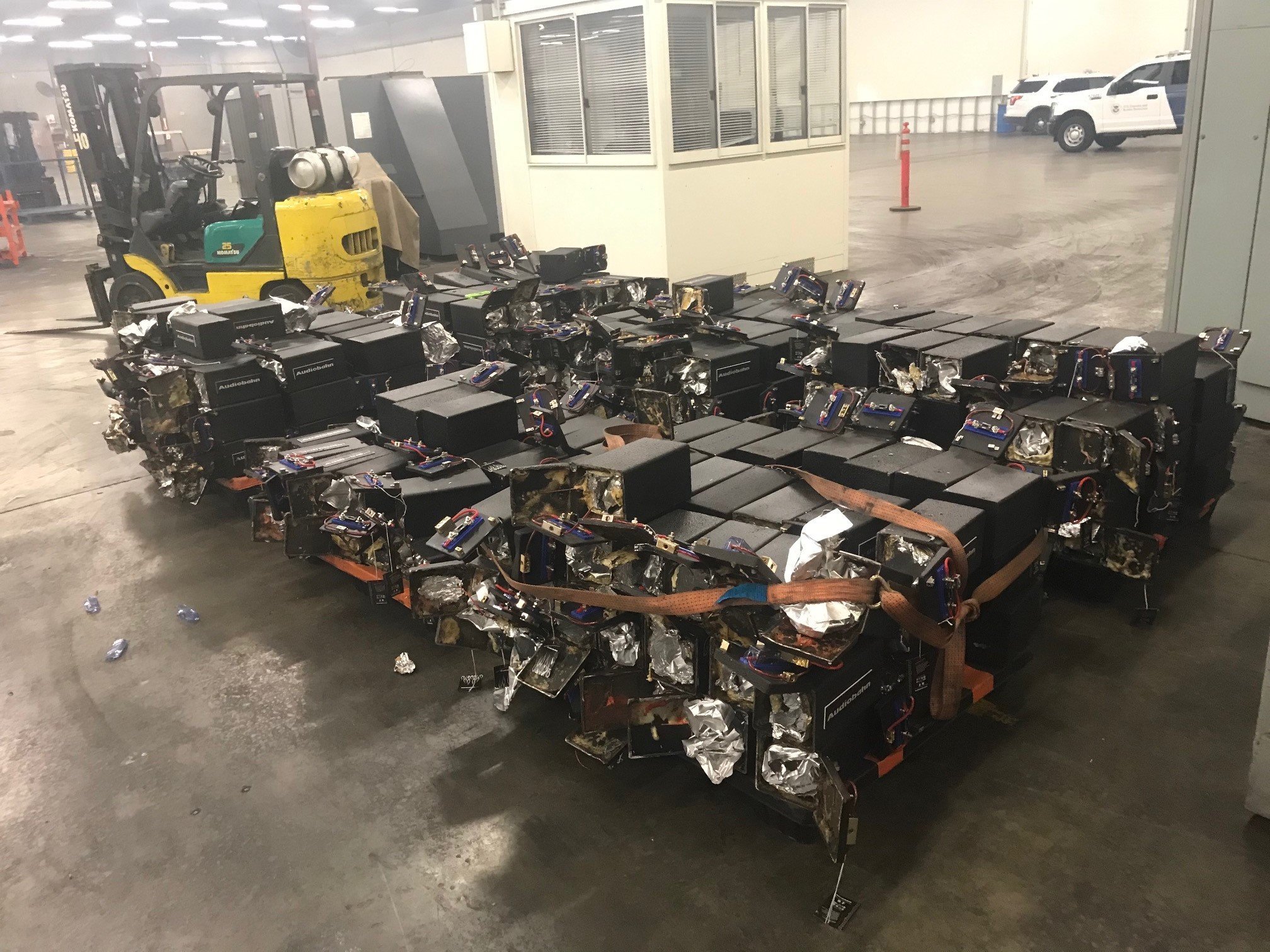 United States authorities have confiscated almost a billion dollars’ worth of methamphetamine bound for Australia in the largest-ever seizure of the drug on American soil, Australian police announced Friday after a joint operation.

Around 1.7 tons of meth was seized in California on January 9 by US authorities, along with smaller amounts of cocaine and heroin, police said. The estimated street value of the meth was 1.29 billion AUD, or $911 million, and was also the largest-ever shipment intended for Australia.

On Thursday, police in Australia arrested six people in the states of Victoria and New South Wales allegedly involved with the US-based crime syndicate believed behind the record-breaking shipment.

“Hundreds of thousands of dollars of proceeds of crime was located during the search warrant in Woodstock, and about 6.5kg of (meth) was found at a property in Keilor Downs,” police said in a statement.

Three of those arrested in Australia will appear at Melbourne Magistrates Court later on Friday.

Authorities in Canada also conducted searches in Burnaby, British Columbia, as they attempted to crack down on the international crime syndicate believed behind the smuggling.

Photos released by police showed the drugs hidden inside electronic equipment and loaded onto wooden pallets.

“By stopping this, we have ensured criminals will not profit from the immense pain these drugs would have caused our community,” said Bruce Hill, a spokesman for the Australian Federal Police organized crime unit.

James Carouso, the US acting ambassador to Australia, said in a statement that “this historic seizure highlights just how important the US-Australian partnership is in protecting Americans and Australians alike. Every day, US and Australian law enforcement officers work together to keep us all safe.”

According to authorities in the Australian state of Victoria, around 2 tons of meth is consumed in the state every year.

“Removing 1.7 tons of (meth) before it reaches our streets will have a huge effect on the illicit drug market,” said Australian Criminal Intelligence Commission spokesman Jason Halls.

Last month, police in Australia arrested cabin crew for Malaysia-based carrier Malindo Air on accusations they helped smuggle heroin and meth worth millions of dollars from Asia to Australian cities, as part of a multinational syndicate.