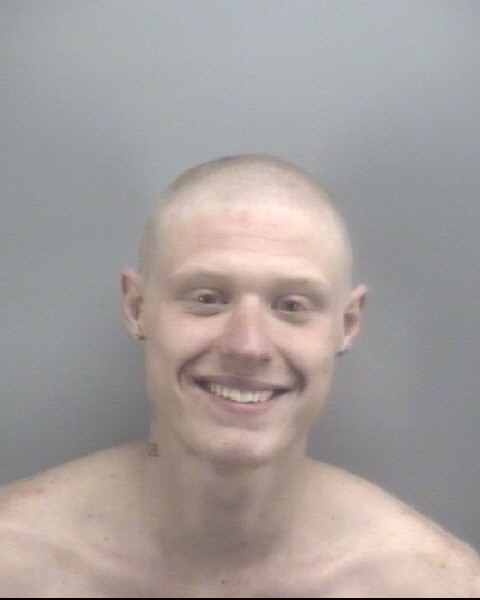 VIRGINIA BEACH, Va. — After fleeing the scene of a traffic stop and a gun allegedly being pulled on officers of the Virginia Beach Police Department, two men were in custody after a standoff with police at a residence in the city.

According to the VBPD, officers stopped a man in a car with license plates that did not belong on the vehicle at Lynnhaven Parkway and S. Independence around 10:20 a.m. in February. This is when the man got out of the car, and after running from the officers for a short period of time, hopped on the back of a motorcycle that drove up to him.

VBPD says this is when the motorcyclist pulled a gun out and gave commands toward the officers before fleeing the scene with the other man on the back of it. The two men also passed additional units who were responding to the incident when they fled.

On February 12 officials released the charges and names of the suspects.

42-year-old Christopher J C Daniel St. Clair was charged with Assault on a Law Enforcement Officer, Brandishing a Firearm and Felony Eluding. In court in November, St. Clair was sentenced to three years behind bars in total, as well as six years of uniform good behavior and one year of supervised probation.

St. Clair’s firearm was ordered to be forfeited to the Commonwealth and marked for destruction.

23-year-old Elijah Frederick Clark was charged with Possession of Methamphetamine, Felony Eluding, Reckless Driving as well as several traffic infractions. Clark’s Possession of Methamphetamine and Felony Eluding charges were certified to a grand jury and his Reckless Driving charge was certified as a misdemeanor. All his remaining charges were nolle prossed.