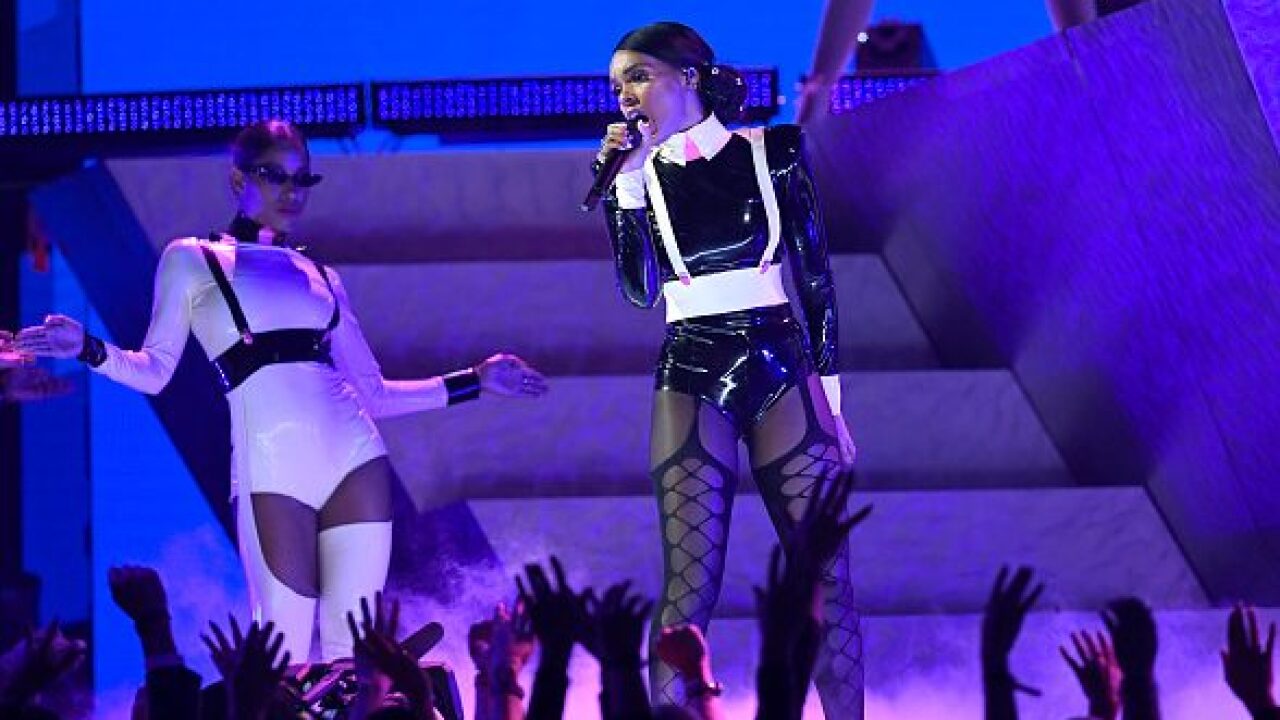 LOS ANGELES – Oh what a night!

The ceremony for the 61st annual GRAMMY Awards, held at the Staples Center in Los Angeles, aired Sunday night on News 3. R&B singer and 15-time GRAMMY winner Alicia Keys hosted the show for the first time.

Grammy winners 2019: Here’s the full list of who won

In what was a memorable performance, GRAMMY winners Yolanda Adams, Fantasia and past GRAMMY nominee Andra Day honored the late Queen of Soul, the legendary Aretha Franklin.

Check out our gallery of photos from the show!