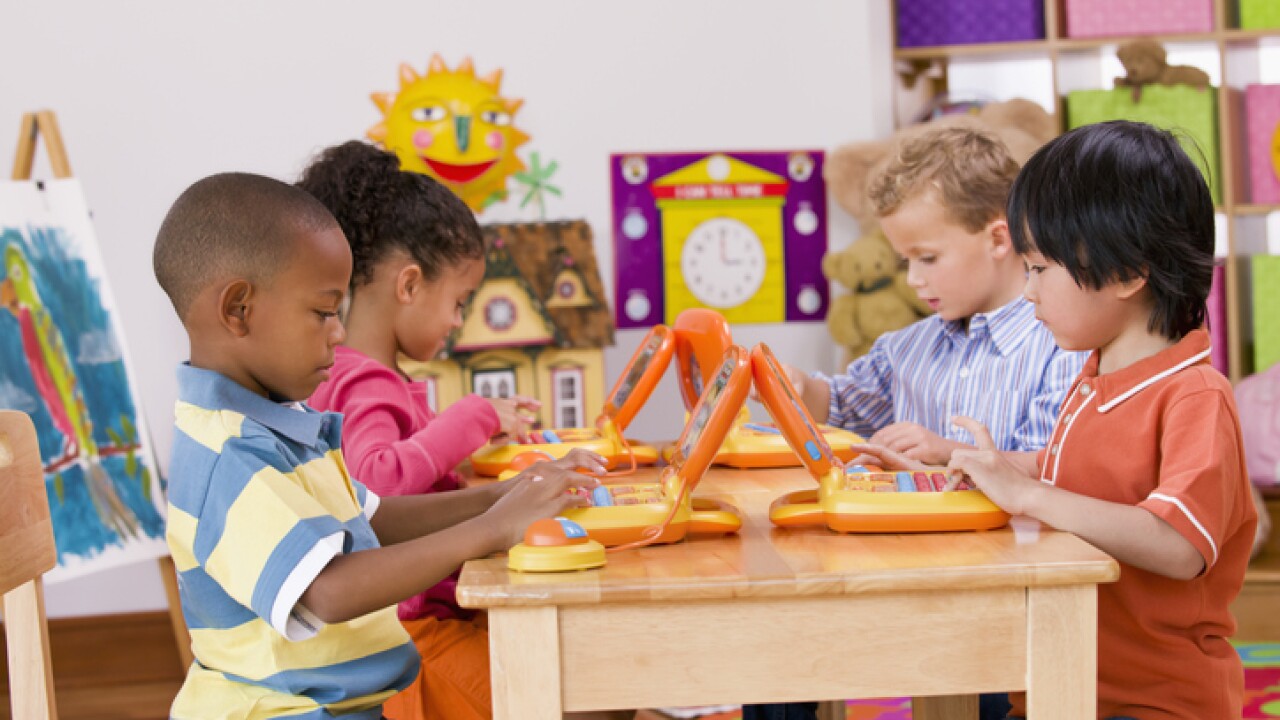 The move is part of the school district’s multi-year implementation plan to transition all of its elementary schools from half-day to full-day models.

The first phase was announced in 2017 after school board members voted to expand FDK in the city.

The following schools will have full-day programs funded by the division for the 2019-20 school year:

Including these additions, VBCPS will also have 45 schools across the division that will offer full-day kindergarten classes in the fall.

The 2019-20 school year will be the third year of a phased-in expansion of FDK in Virginia Beach using local funds as well as federal Title I grants. The additional FDK sites were selected based on information such as current sections of pre-kindergarten and extended day kindergarten (EDK), literacy benchmark data, socioeconomic data and other unique site factors.

Parents of rising kindergartners who are enrolled at these schools will receive separate communication about the program from school principals in the coming weeks, school hours and student schedules.

At a meeting on March 12, members of the Virginia Beach School Board voted 7-3 to ask city council for nearly $5 million to expand the program. City council would have to approve the request before any tax increases go into place.

Click here to see a list of current and future full-day kindergarten school sites or to find more information about student registration.