Think with Wink: UVA-tonement in 2019 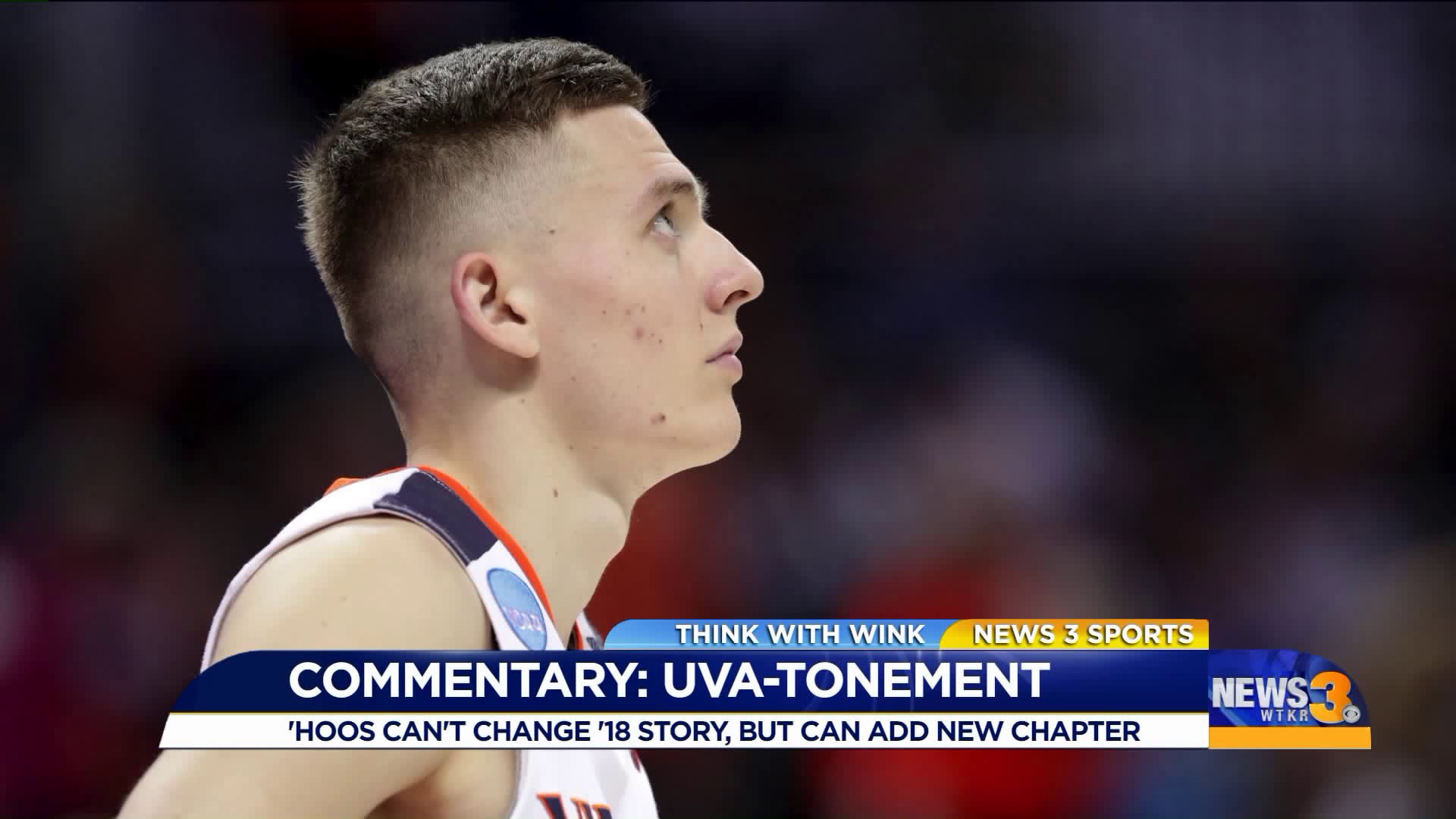 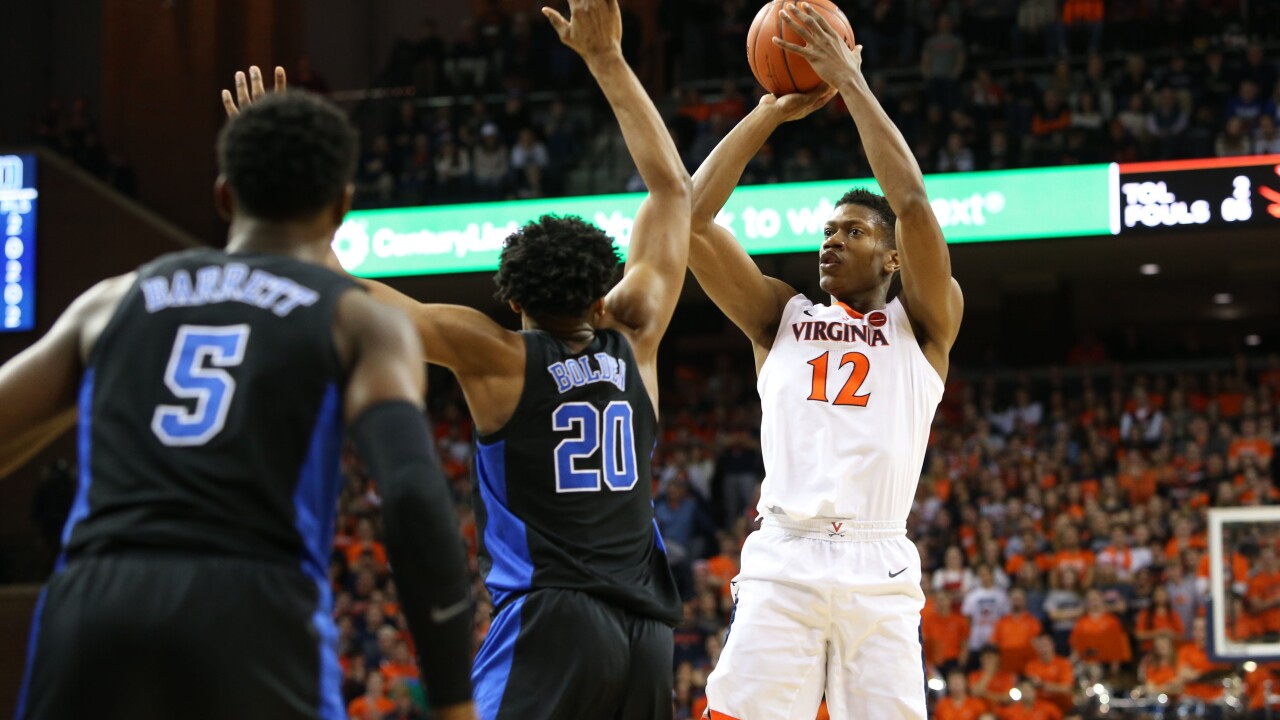 one of the top teams in the country.

In his latest installment of Think with Wink, News 3 Sports Director Adam Winkler weighs-in on why the 'Hoos can't escape last year's dreadful loss to Maryland-Baltimore County. However, even though Virginia can't rewrite its 2018 story, the program has a chance to add another chapter to its tale in 2019.

More Think with Wink segments can be found here.