N.C. State Board of Elections holds hearing on allegations of ballot fraud

The North Carolina State Board of Elections will hold a public evidentiary hearing into allegations of ballot fraud in the still-unresolved 9th Congressional District race.

The state is looking into allegations that absentee ballots were improperly gathered.  A separate criminal investigation is underway by the Wake County District Attorney’s office.

Back in December 2018. the North Carolina state board of elections dissolved without certifying results from the 9th Congressional District, throwing into doubt a race tainted by allegations of election fraud.

The race in question was the one between Republican Mark Harris and Democrat Dan McCready. 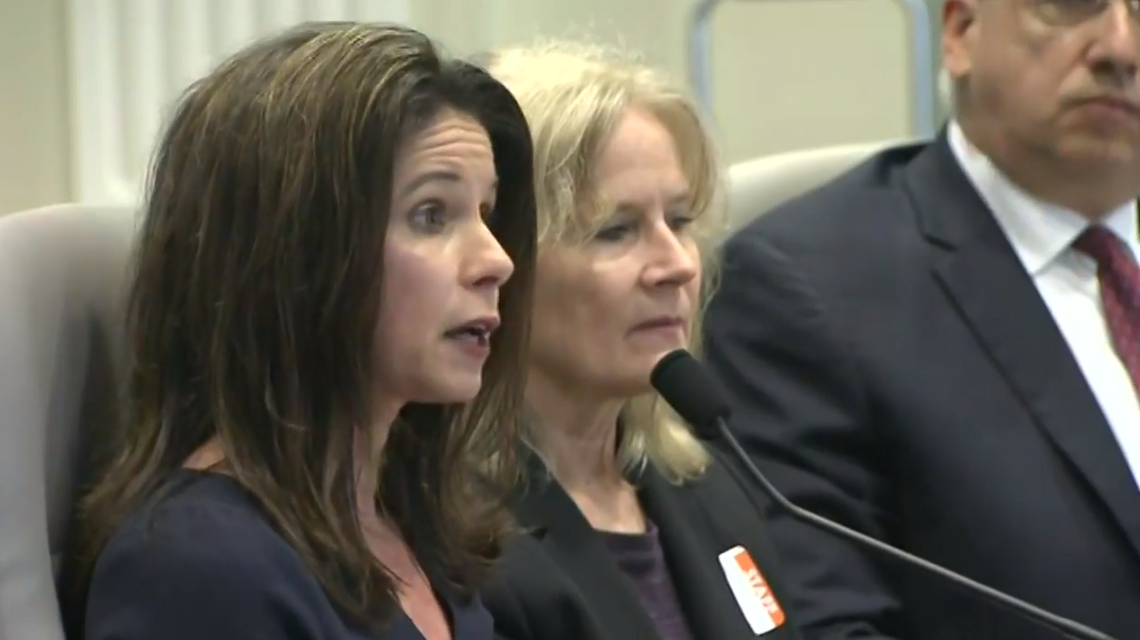