Honda is closing its only British factory, wiping out 3,500 jobs 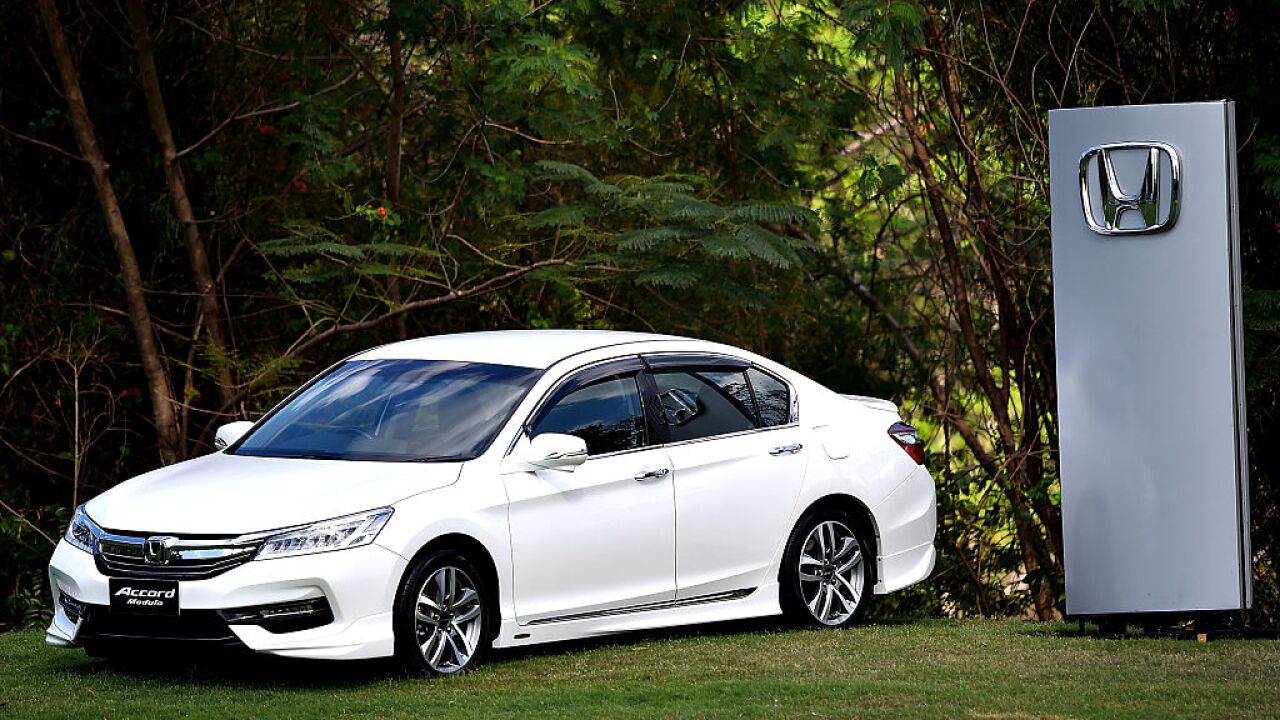 The Japanese carmaker said Tuesday that it will shut down a major manufacturing plant in the English town of Swindon that employs 3,500 people. Thousands more jobs will be put at risk at suppliers and other businesses.

Honda has made more than 3 million cars in Swindon since its plant there opened three decades ago. The plant, which will close in 2021, currently produces up to 150,000 Civics a year for over 70 countries.

Swindon is the Japanese company’s only car plant in the European Union. The restructuring will also involve Honda’s business in Turkey, which currently produces 38,000 Civic sedans per year. That will cease in 2021.

Honda said that production would shift to Japan, North America and China.

Honda Motor Europe President Katsushi Inoue said in a statement that the restructuring is needed to “accelerate our electrification strategy” as the auto industry seeks to overcome “unprecedented changes.”

The statement made no reference to Britain’s decision to leave the European Union, and Honda CEO Takahiro Hachigo said in Tokyo that the decision was not related to Brexit.

But uncertainty concerning Britain’s future trading relationship with its biggest export market is one of the big clouds hanging over the car industry.

Christian Stadler, an autos expert and professor of strategic management at Warwick Business School, said that Brexit “must have been a factor” in Honda’s decision.

“Companies from Japan and other countries were attracted to Britain because it gave them easier entry to the lucrative European market, through an English speaking country. At the moment, there is no deal in place to continue that after Brexit,” he said.

“The United Kingdom will not be able to strike better trade deals than it currently has before it leaves the European Union, so it starts to look like a less attractive place to build cars,” said Stadler.

The UK government described the plant closure as “a devastating decision for Swindon and the United Kingdom.”

Business Secretary Greg Clark said in a statement that it was “deeply disappointing that this decision has been taken now” because Britain is a leader in developing new technologies needed by the auto industry.

Britain is set to leave the European Union in less than 40 days, but the details of what happens then are uncertain.

Car company executives have warned that crashing out of the bloc without a deal on March 29 would snarl their supply chains and disrupt production.

BMW plans to close its Mini factory in England for one month of maintenance immediately after Brexit because it can’t be sure of getting the parts it needs. Ford, which has 13,000 workers in the United Kingdom, has estimated that a disorderly Brexit would cost it $800 million in 2019.

Even leaving the bloc under the agreement Prime Minister Theresa May has negotiated with the European Union would mean continued uncertainty over future terms of trade.

More uncertainty is the last thing needed by a car industry that has already been slammed by a collapse in diesel sales in Europe and dramatically weaker demand in China.

Japan’s Nissan earlier this month scrapped plans to build its new X-Trail SUV at its factory in the English city of Sunderland. It cited uncertainty over Brexit as one reason for the decision.

The company, owned by India’s Tata Motors, has also warned that crashing out of the European Union would wipe out more than £1.2 billion ($1.5 billion) of its annual profit.