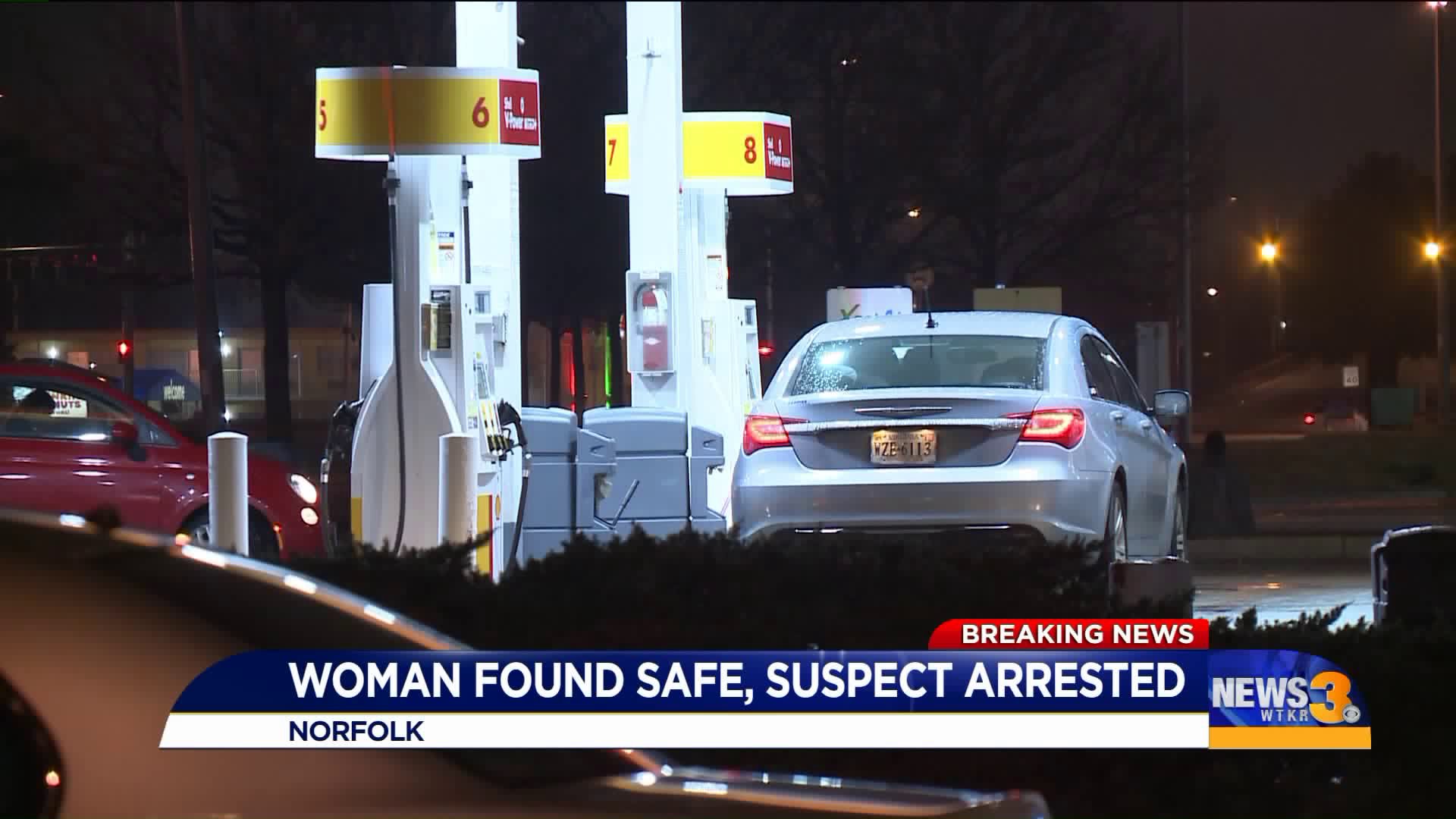 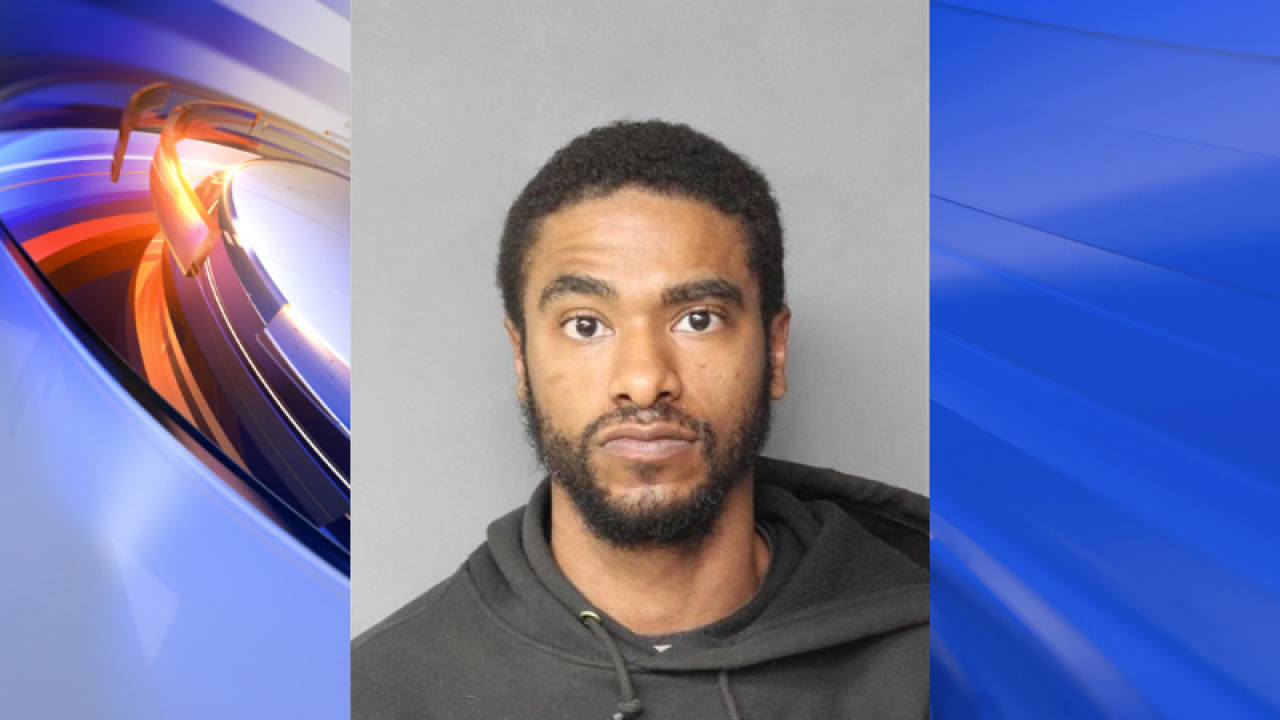 NORFOLK, Va. - Norfolk Police arrested a man Wednesday night after they say he abducted a woman from a gas station.

Around 2:30 p.m. Wednesday, police were called to the Shell gas station in the 500 block of N. Military Highway for a possible abduction. When officers arrived, an employee said a man assaulted a woman and forcibly dragged her into a pickup truck.

The investigation revealed that 26-year-old Malik Fortes assaulted and abducted Oliver and fled the area in a black Chevrolet pickup truck. Police found the truck in the 1300 block of Kempsville Road and took Fortes into custody without incident.

Detectives have not yet released the motive or circumstances surrounding this incident.

Fortes was charged with abduction by force, and the charge was certified to a Norfolk grand jury March 28.