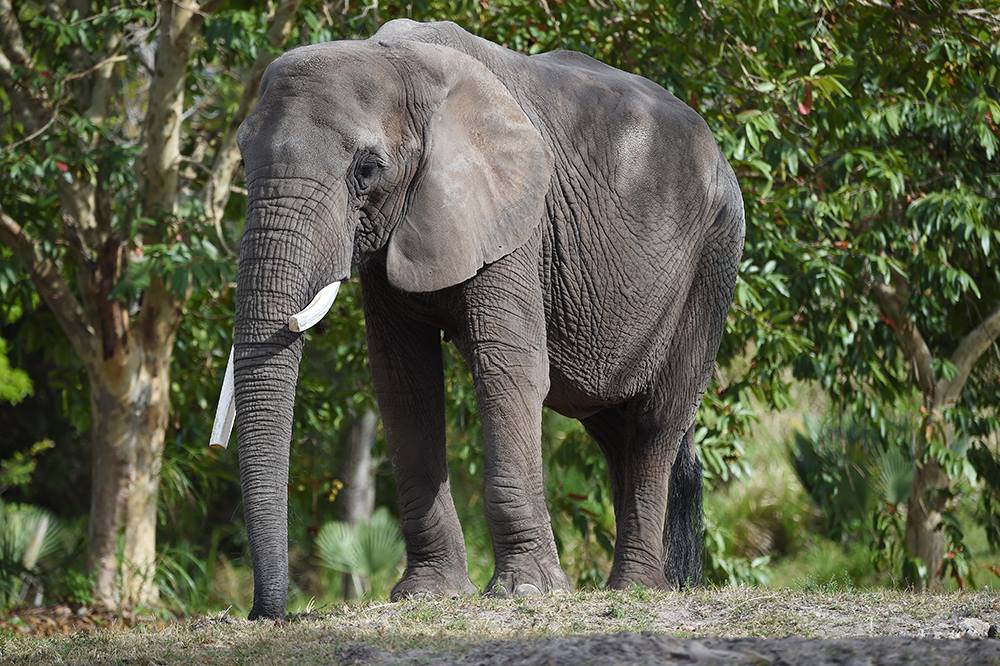 Cita was knocked down by Peggy and was unable to recover. She underwent an extensive necropsy that included a variety of tests to help determine the cause death.

There are signs that show a blood clot may have been a major contributing factor, however, many test results will not be available for several weeks.

Cita and along with another female named Lisa arrived at Zoo Miami on April 19, 2016 from the Virginia Zoo. They joined our resident African elephants, Peggy and Mabel on the African elephant exhibit and were affectionately called “The Golden Girls” because of their advanced age – all in excess of 40 – and that Zoo Miami was where they would spend their retirement.

Lisa died of a mesenteric torsion in August of 2017.

Since Cita was over 50 years old, it was said that she was suffering from a variety of different age related issues including: general loss of body condition, muscle wasting, and advanced arthritis.

These factors along with Cita’s inability to stand after being knocked down by Peggy is said to be what eventually led to her death from a suspected thrown blood clot.

Elephants are have a strict hierarchy within their groups and are very social animals. These types of confrontations within those groups to reinforce an individual’s status are not uncommon.

Unfortunately, Peggy’s effort to reinforce her dominance resulted in Cita being knocked down.

The Zoo Miami team did make several efforts to assist Cita while being provided with medications and other supportive measures to alleviate pain and stress but were unsuccessful in getting her back on her feet.