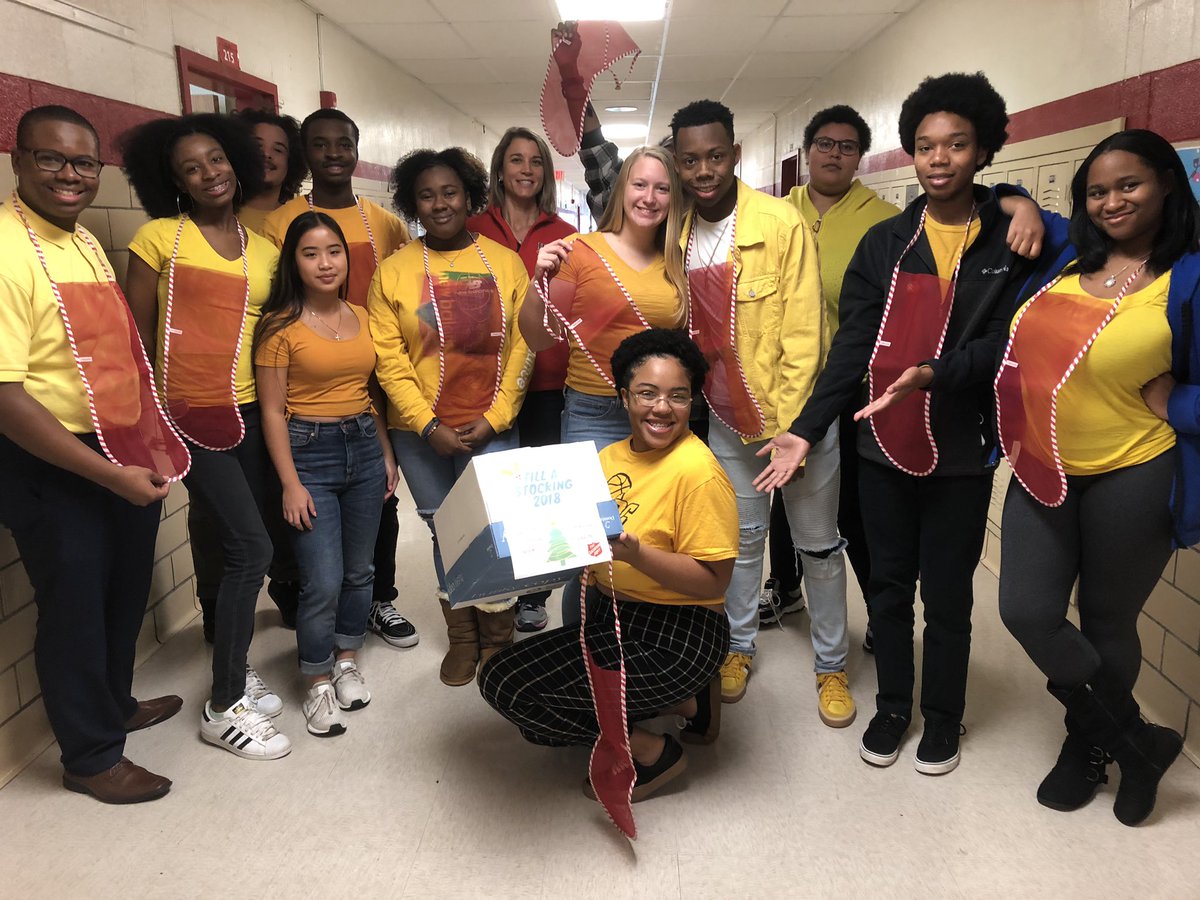 Hampton, Va. – Hampton City Schools will be the first in the Commonwealth to boast 100 percent of the district’s 32 schools to participate in the 2019 Commemoration Schools program.

There are currently 112 of the 132 school districts in Virginia that are participating in the 2019 Commemoration Schools program.

Hampton City Schools is the first district in the state to boast the fact that every one of the district’s 32 schools is an active, official participant.

The yearlong efforts of the program are used to promote these themes and to incorporate 2019 spirit and knowledge into the Virginia school community and classroom environment.

The following Commemoration-themed projects are examples of what is occurring in Hampton classrooms:

Beginning in October, the theme of diversity was emphasized as fourth graders in all Hampton elementary schools toured Fort Monroe. Twelfth grade students will also have this opportunity later in the year.

In November, schools participated in a division wide “Week of Thanks” as a way to show that only in collaboration with one another, can create opportunity for all in the Hampton community. In December, the division continued a highly successful collection of food and school supplies to ensure families were provided for during the holiday season.

In January and February, the division has focused on the themes of diversity, innovation, and opportunity.

The 2019 Commemoration Schools program is a critical part of the larger 2019 Commemoration, American Evolution, a national observance of the 400th anniversary of pivotal 1619 Virginia events that forever changed the trajectory of Virginia and America’s history.

These 1619 events include the First Representative Legislative Assembly in the New World, the arrival of the first recorded Africans to English North America, the recruitment of English women in significant numbers to the Virginia colony, the first official English Thanksgiving in North America and the launch of entrepreneurship and innovation in the Commonwealth.

During the 2019 commemorative year, American Evolution will host a series of exhibitions and signature events that build awareness of Virginia’s role in the creation of the United States.