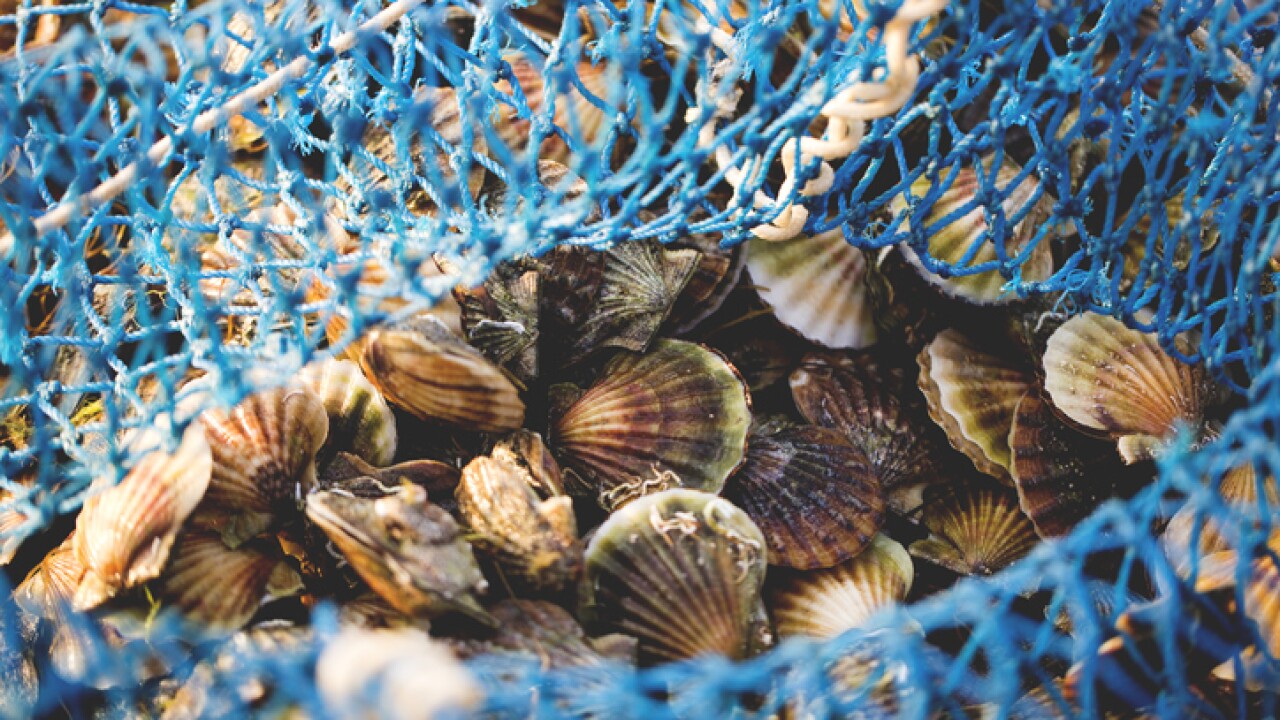 RICHMOND, Va. – A portion of the James River is closed to shellfish harvesting due to significant river flooding, the Virginia Department of Health announced Tuesday.

Shellfish taken from the area affected by the closure are currently not suitable for eating because floodwaters can be contaminated with pollutants such as pathogenic bacteria and viruses.

Ingesting shellfish taken from the closed areas at this time could cause gastrointestinal illnesses including norovirus, hepatitis A and shigellosis, health officials say. The affected shellfish include filter-feeding bivalve mollusks including oysters and clams, but not crabs or fin fish.

The temporary emergency closure began at 2 p.m. on February 26 and will be effective until March 8. The Shellfish Safety Division will be conducting water quality monitoring and will reopen the affected area if it is safe to do so.

“Monitoring shellfish harvesting beds is an important means to protect the health of Virginians,” said State Health Commissioner M. Norman Oliver, MD, MBA. “We watch shellfish beds for contaminants after major storms to ensure any seafood harvested there does not contain harmful substances that will make consumers of these shellfish ill.”

Click here to see a larger map of the affected area and here for more information on shellfish closures.