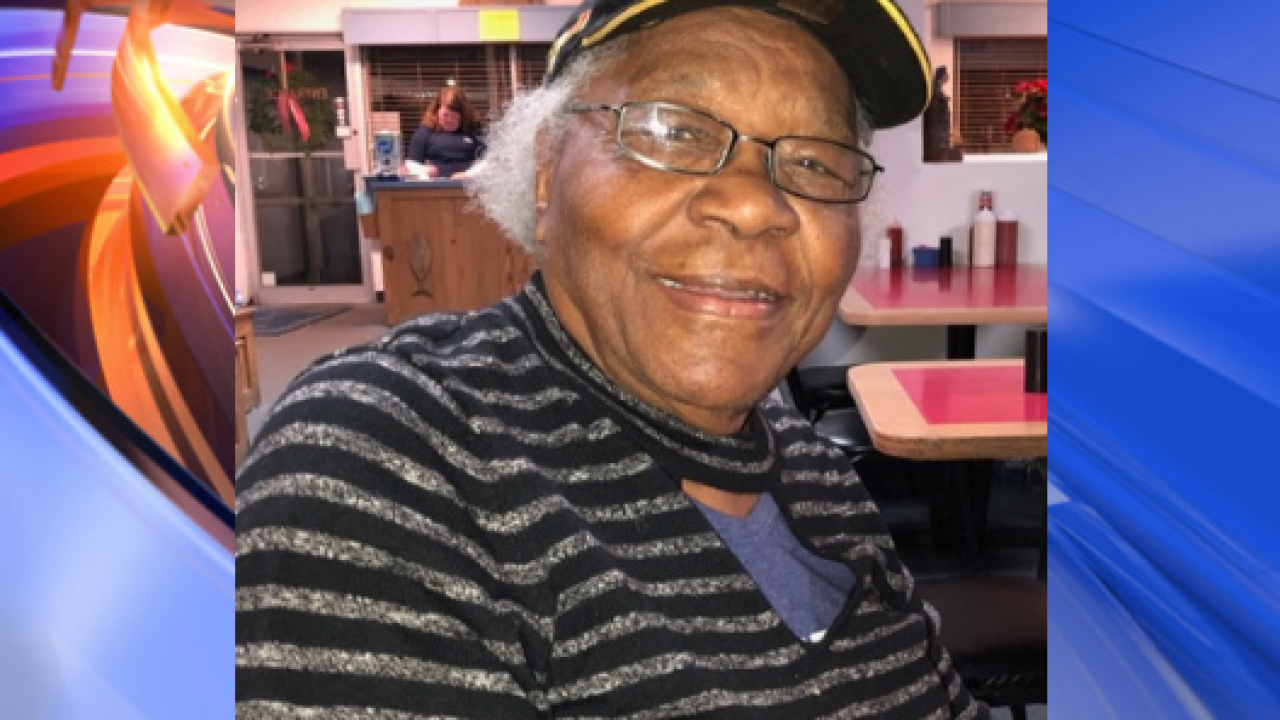 HENDERSON, N.C. – The Henderson Police Department has located an elderly woman who’d been missing since Friday.

Margaret Ellis, 86, was last known to be in the Henderson area around 10:30 a.m. Friday, before she was located safely in Greenville, North Carolina.  She was expected to be traveling to Windsor in a black 2014 Honda Civic with North Carolina plates reading TPH-3083 when she went missing.

Greenville, North Carolina, is in Pitt County. And Ellis is believed to have been suffering from a cognitive impairment when she went missing.