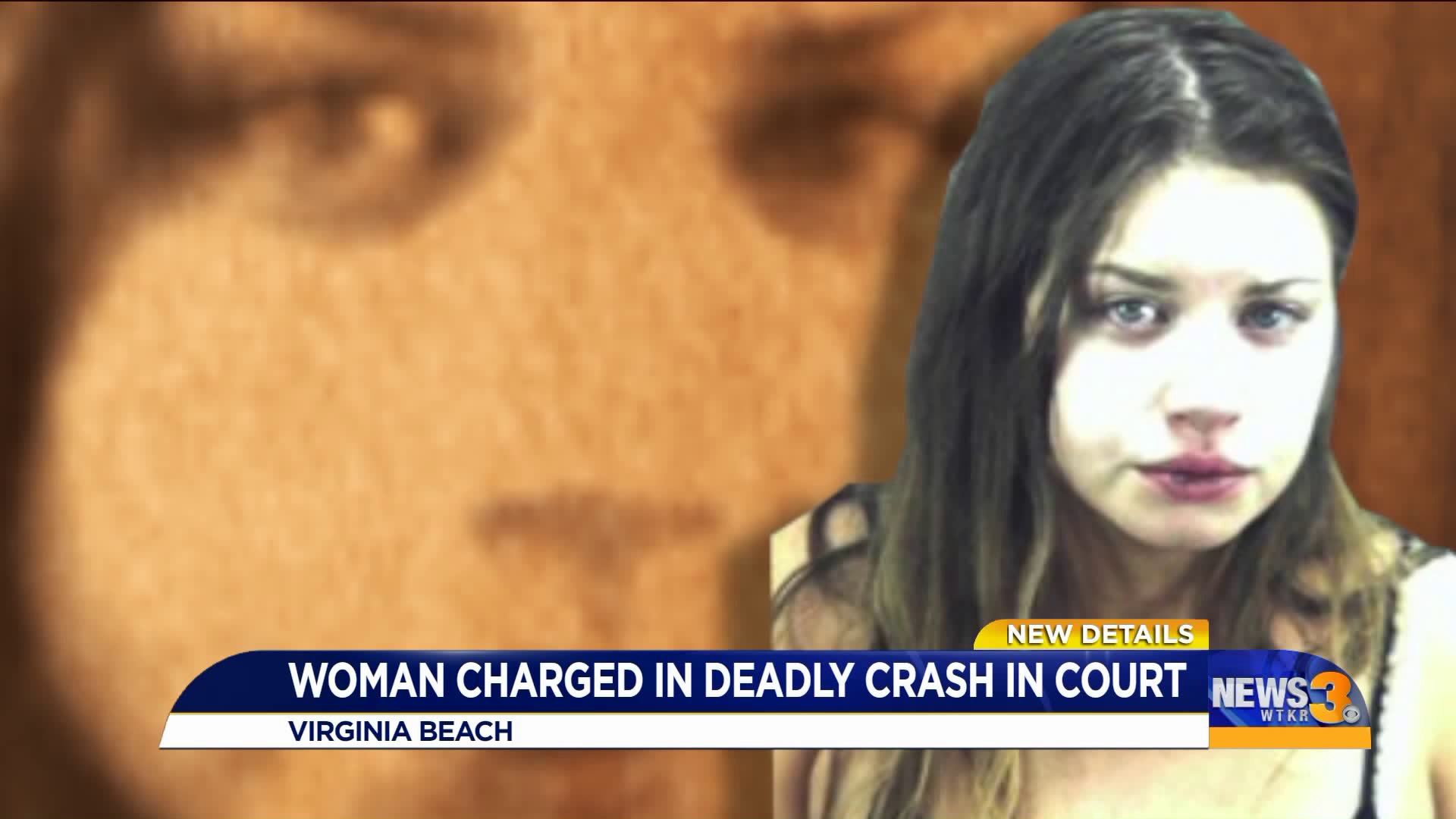 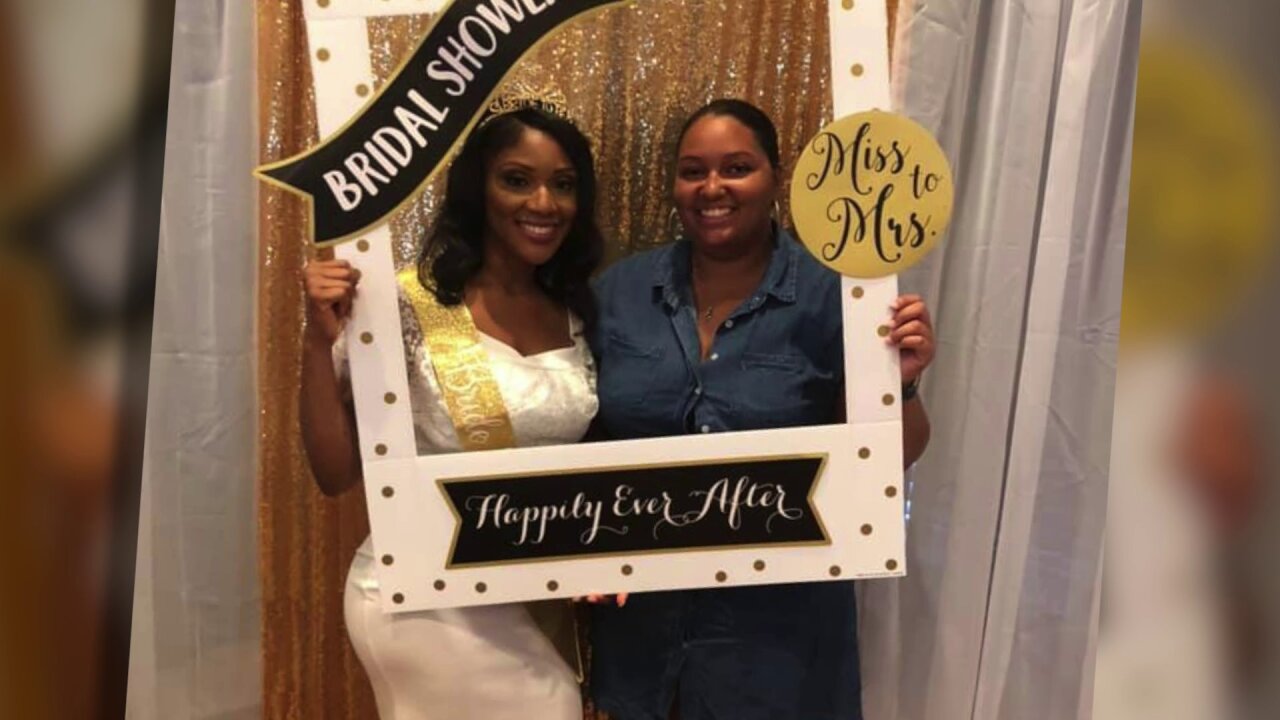 VIRGINIA BEACH, Va. - Friends of the woman who was killed in a DUI crash in the Kempsville section of Virginia Beach early Sunday morning tell News 3 they're devastated by their friend's death.

Those who knew Felicia Parrish say it's especially hard to understand because their friend would still be alive if it wasn’t for an irresponsible action.

Caytlin Emmett-Wallace, the woman charged with driving drunk, was arrested after the crash and is being held at the Virginia Beach City Jail without bond. She was arraigned on the charges surrounding Parrish’s death.

Instead of focusing on the crash that killed Parrish, friends of the 26-year-old are choosing to remember her as "a very nice person. She was always there for you, and she would go above and beyond for you no matter what."

Kim Woods met Parrish in 2010 when the two went to Old Dominion University together. While Woods now lives in northern Virginia, she and Parrish remained close over the years.

"She was very selfless and just genuinely a very nice person. I think that’s very... something very hard to find in somebody," Woods told us.

While they are devastated by her loss, they say the hardest part to understand is the way she died.

"We partied together in college, and Felicia and I were always definitely adamant about never driving under the influence," Woods said. "It’s just very sad that is how her life was taken because someone else was irresponsible."

Emmett-Wallace faces several DUI-related charges after the crash. Police say she was drunk when she hit the car Parrish and another woman were in.

Parrish was the passenger and died at the scene. The other woman was driving and is still in the hospital with serious injuries.

We reached out to Emmett-Wallace Monday in jail to get her side of the story, but she denied our interview request.

According to court documents, this is her first DUI.