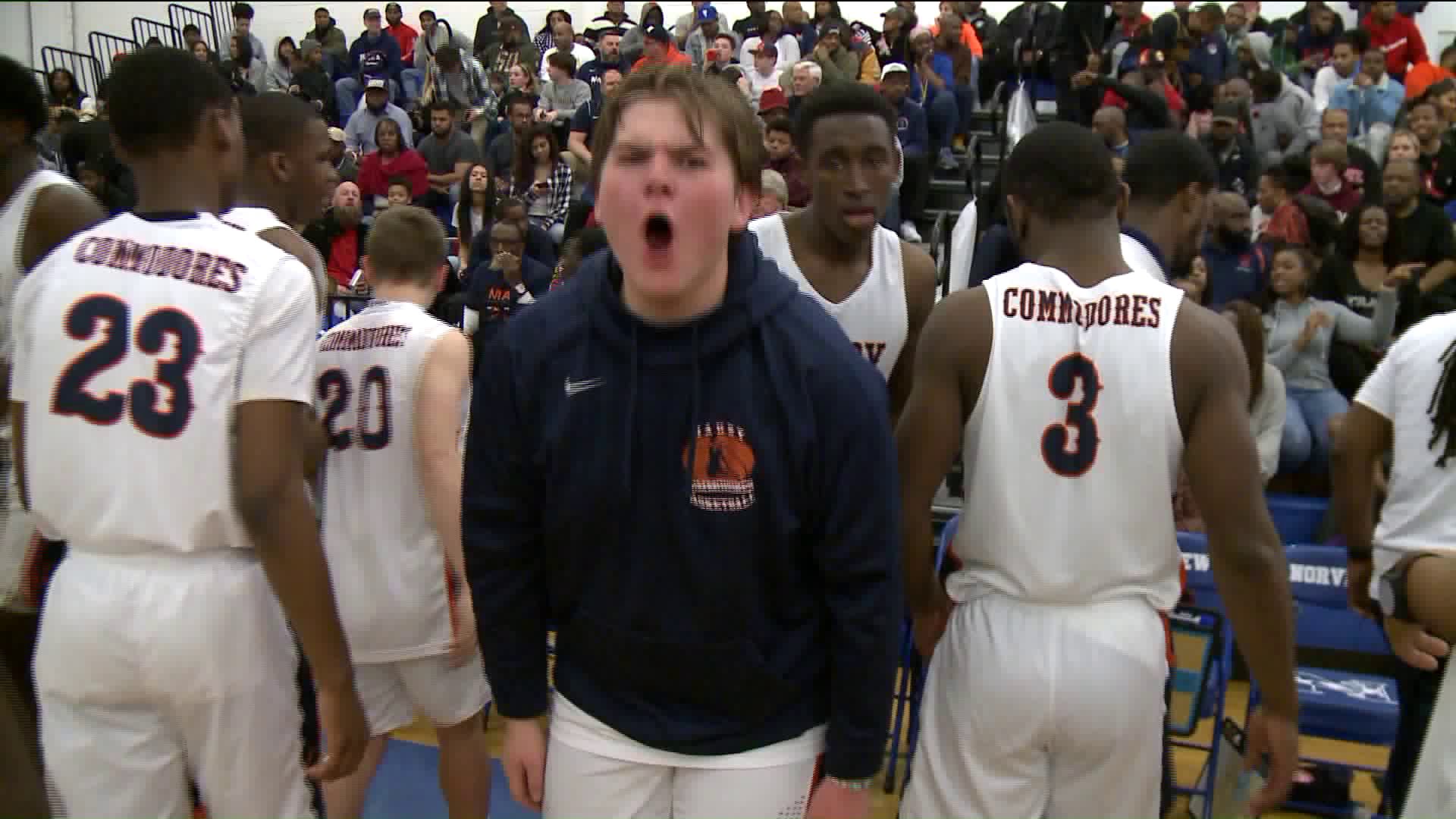 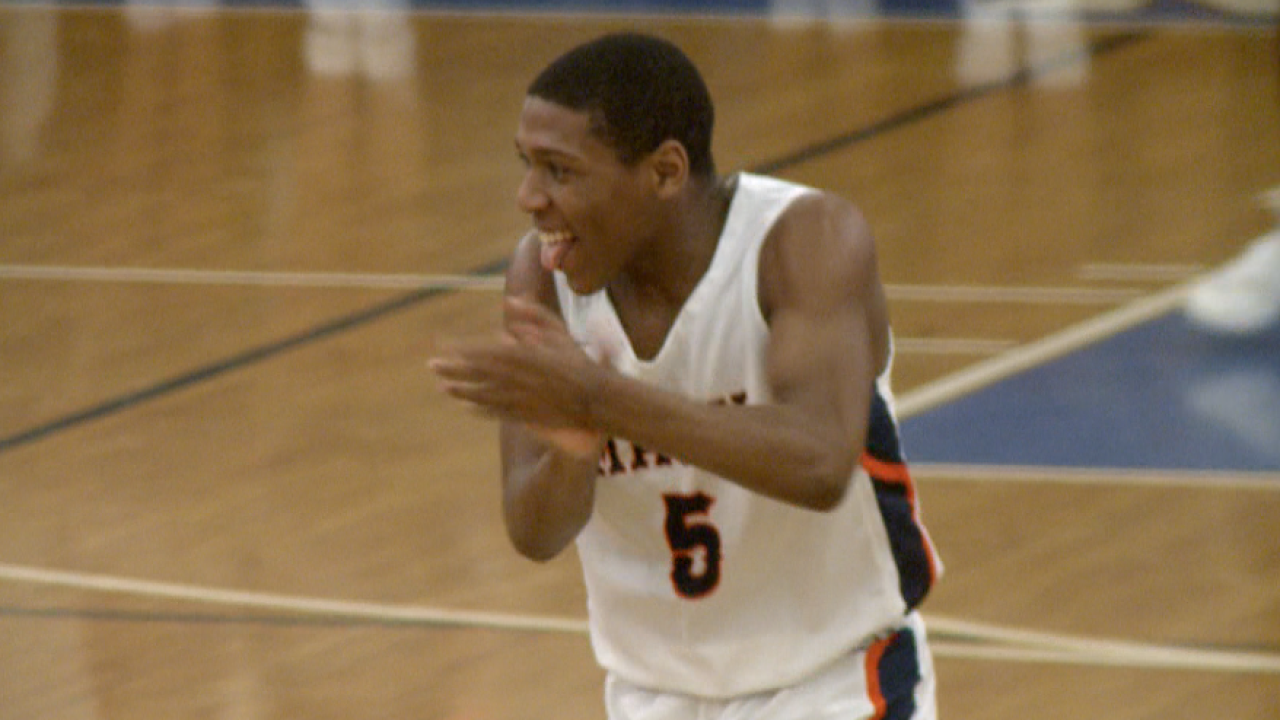 Landstown & Maury boys, and Princess Anne's girls all won state semifinal games, and will play for titles in their respective classes Wednesday in Richmond.

Landstown beat Oscar Smith 64-60 in double overtime. The Eagles were led by JMU signee Michael Christmas' 24 points, including the game-tying layup as time expired in regulation.

Maury ran past Varina at Norview High to advance to their first state title game appearance since 1979.

Princess Anne cruised to a 74-33 win over Highland Springs. Miami signee Brianna Jackson scored 17 points and grabbed 12 rebounds for the Cavaliers as they look for their sixth straight championship.

On Wednesday, Princess Anne will play Thomas Edison at 12:30 p.m., Maury will play Freedom at 2:30 p.m., and Landstown will face Lake Braddock at 8:00 p.m. All games will be played at the Siegel Center on the campus of VCU.